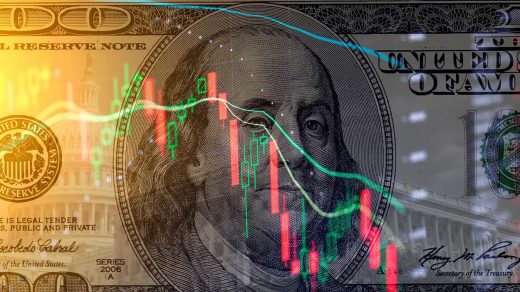 The House passes the Inflation Reduction Act: Here’s what it means for business

House Democrats voted to pass the Inflation Reduction Act today, sending the bill to President Biden to sign into law. The sweeping $430 billion package, which came back from the dead a few weeks ago after Democrats made concessions to woo West Virginia senator Joe Manchin, represents the most concerted effort yet by the U.S. government to combat climate change, with more than $36o billion going into climate action alone. It also includes measures to lower healthcare costs and raise and enforce taxes for large companies and high-income individuals, to fund the climate investments. Climate analysts estimate that the bill could reduce net greenhouse gas emissions by between 31% and 44% below 2005 levels by 2030.

Among the far-reaching impacts of the bill: It could help supercharge climate startups by bringing down the cost of mass adoption for green technologies. The bill offers households tax credits of up to 30% for improving the energy efficiency of their homes, extends a $7,500 EV tax credit, and creates a robust system of tax credits and grants for companies pursuing renewable energy, especially within the United States. It also supports zero-emissions technologies at ports (e.g. hydrogen or electric forklifts); incentivizes emission reductions at factories, in agriculture; and throughout the building and real estate industries; and offers an expanded tax credit for carbon capture, lending a boost to companies in that emerging space.

The bill does not include an end to the so-called carried interest loophole, which allows people working in private equity and hedge funds to pay a lower tax rate. Lawmakers nixed that proposal to appease Arizona Senator Kyrsten Sinema. Instead, there’s a new 1% excise tax on stock buybacks, which “could bring in five times as much revenue as the carried interest measure,” according to Tim Mohin and Kevin Stephen, of the climate management platform Persefoni. Large corporations will also now face a minimum 15% corporate tax rate, which could raise $220 billion within 10 years. Analysis from the Washington Post shows that the list of corporations that will face a higher tax rate than they’ve paid, on average, in previous years includes Amazon, Intel, Nvidia, Verizon, AT&T, and General Motors. 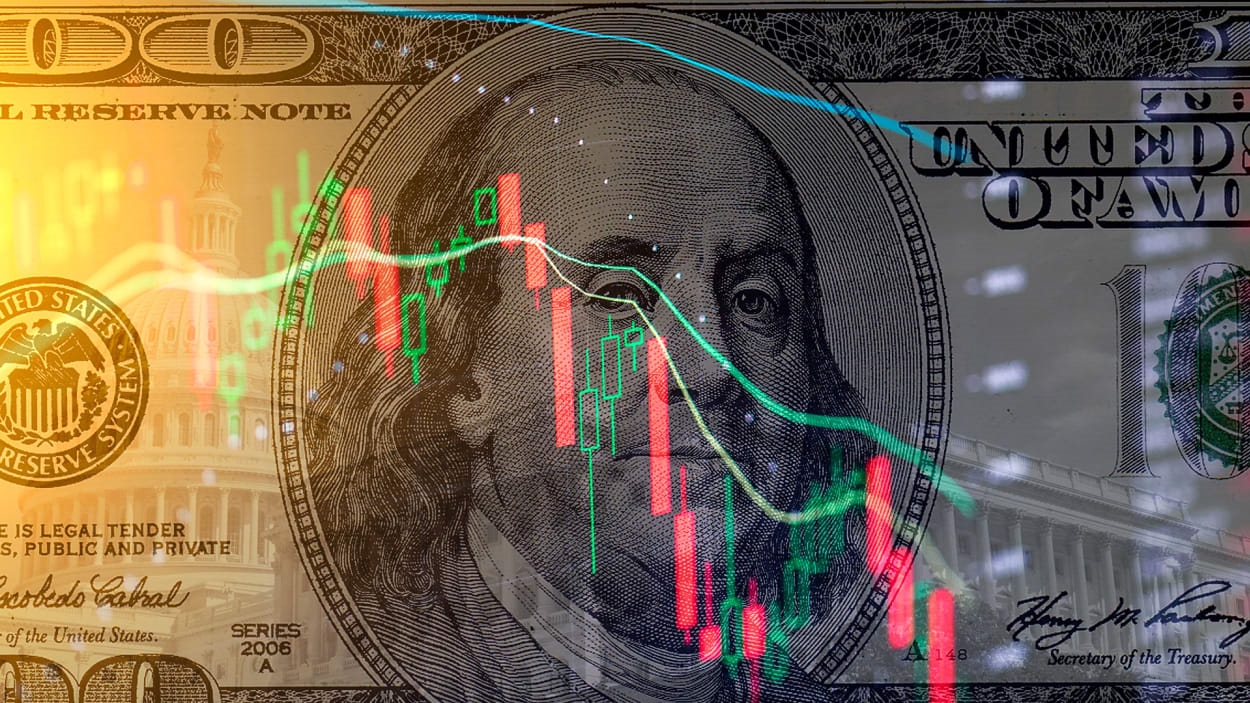