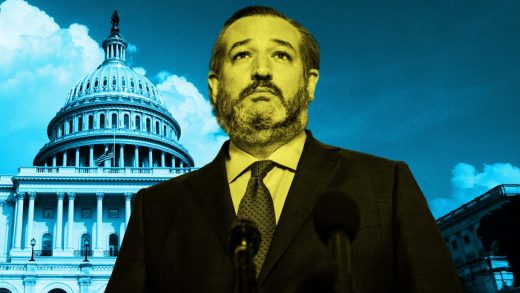 All anyone need know about Tuesday morning’s Senate hearing on gun violence is that it was already on the docket before a mass shooting on Monday at a supermarket in Boulder, Colorado, left ten dead, including the first responding officer.

This shooting arrived less than a week after a man shot and killed eight people, including six women of Asian descent, across three spas in Atlanta, Georgia.

A lot of folks online have been making dark jokes about fear of the pandemic subsiding, only to be replaced by the old, familiar fear of mass shootings. But the truth of the matter is that 2020 was still one of America’s deadliest years for gun violence in decades. The pandemic merely took ‘large-scale’ mass shootings off the table.

It’s an unacceptable situation that the nation’s citizens have no choice but to accept.

As for the nation’s governing body, its members have the power to take preventative action against further mass shootings, but all too often they instead settle on a strategy of thoughts and prayers.

WATCH: Thoughts and prayers are not enough. We must take steps to #EndGunViolence.

“We are Senate leaders. What are we doing?” asked Democratic Senator Dick Durbin at the top of Tuesday’s hearing on gun violence. “What are we doing other than reflecting and praying?”

Democratic senators like Durbin, Richard Blumenthal, and Dianne Feinstein are in favor gun-control measures such as universal background checks and a ban on assault weapons. These measures enjoy broad support from Americans, with polls pointing toward 90% approval for background checks and two-thirds in favor of the assault weapons ban. These senators spend their time in hearings such as this one making common-sense cases for these popular initiatives, and inviting their colleagues across the aisle to join them.

However, the issue of gun ownership long ago became a partisan grudge match in American politics, and Republicans as a unit have been unwavering in their belief that no amount of bloodshed is worth potentially making it harder for lawful citizens to obtain guns.

One after another, Republican senators in Tuesday’s hearing paid lip service to the devastation of mass shootings, before suggesting that the obvious solution to the problem is making it easier to weed out potential mass shooters and get them off the street. Perhaps the “precogs” from Minority Report will dream of mass shootings before they happen and save us!

Republican Senator Ted Cruz may actually be one of those precogs, it seems, considering his ability to see the future as described in a speech during the hearing.

“Every time there’s a shooting, we play this ridiculous theater where this committee gets together and proposes a bunch of laws that would do nothing to stop these murders,” Cruz says, declaring with total confidence and zero evidence how gun control measures would definitely fail.

One might think that Cruz, who rode into power with the Tea Party and recently flew out to Cancun during a crisis in his state, might represent only the more extreme position of the party. But his staunch, aggrieved opposition to gun control is the popular opinion among Senate Republicans, a predicament which became more apparent as more senators spoke—often with clunky metaphors. Among the more awkward ones used to describe the folly of gun control, Sen. John Kennedy may have had the worst. He dusted off the old chestnut that the high incident rate of drunk driving doesn’t mean taking away all cars. However, that metaphor only further goes to show the impossibility of locking up drunk drivers before they cause accidents. Not to mention everything else wrong with it.

To help make their case, Democrats included testimony from people like Robin Brule, who lost her mother to a mass shooter who had purchased his gun online.

“If a retirement community at 8 a.m. is the wrong place at the wrong time, where is the right place in America?” Brule asked during the hearing.

To help make their case, Republicans included testimony from Chris Cheng, a sport shooter who won Season 4 of the History Channel’s Top Shot, who argued that gun control is racist.

These two sides have been at loggerheads on this issue for a long time. It could not be more clear which side is serious about reducing the number of deaths by gun violence in America, and which side feels burdened by having to defend their resistance to anything the other side suggests, no matter how many Americans support it.

What’s not clear yet is whether any of this gridlock could possibly change at all under the new administration. 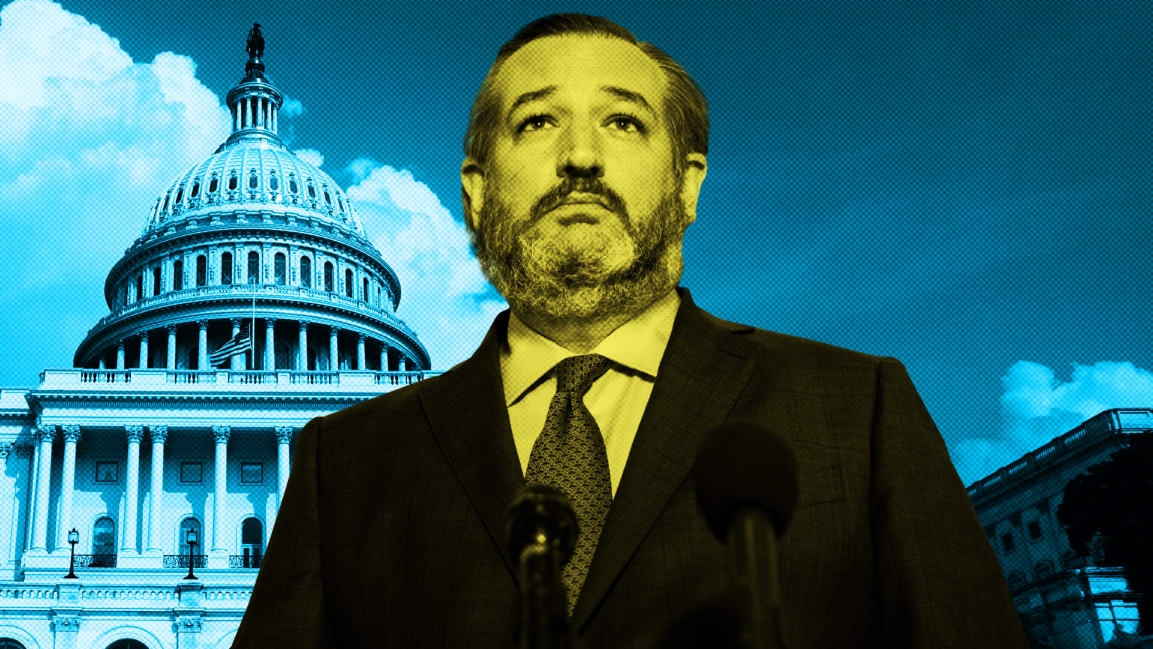