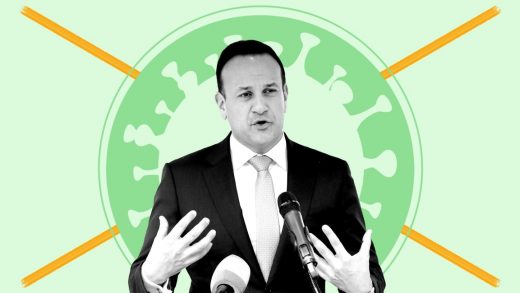 Tuesday, on St. Patrick’s Day, Irish prime minister Leo Varadkar gave a speech to his small nation that, in a normal world, might have been given by the leader of the free world, the president of the United States. But these are far from normal times.

With the threat of the coronavirus pandemic spiraling out of control, President Trump has responded by reading robotically from teleprompters and glad-handing with CEOs in the Rose Garden. He first denied that COVID-19 was even a threat, then he called the Democrats’ response to it a “hoax,” and then he spread misinformation and bungled the government’s response. It’s only recently that he seems to have begun taking the crisis seriously.

In stark contrast was Varadkar’s speech, which wasn’t “grim,” as some outlets portrayed it, but was serious in a time of serious trouble. Varadkar said his country might see coronavirus cases jump from the current 300 to 15,000 by the end of March. “This is the calm before the storm—before the surge,” he said.

But his words were genuine, authoritative, informative, and calming. “We’re asking people to come together as a nation by staying apart from each other,” he said.

It rang with a Churchillian tone even before the Irish PM borrowed an actual line from the British PM circa World War II: “Never will so many ask so much of so few,” Varadkar said, referring to Ireland’s healthcare workers.

I hope you’ll take a few minutes out of your day to watch the speech. I did, and I left it feeling well-apprised of a crisis with global proportions. And a bit calmed, too.

Here it is in full: 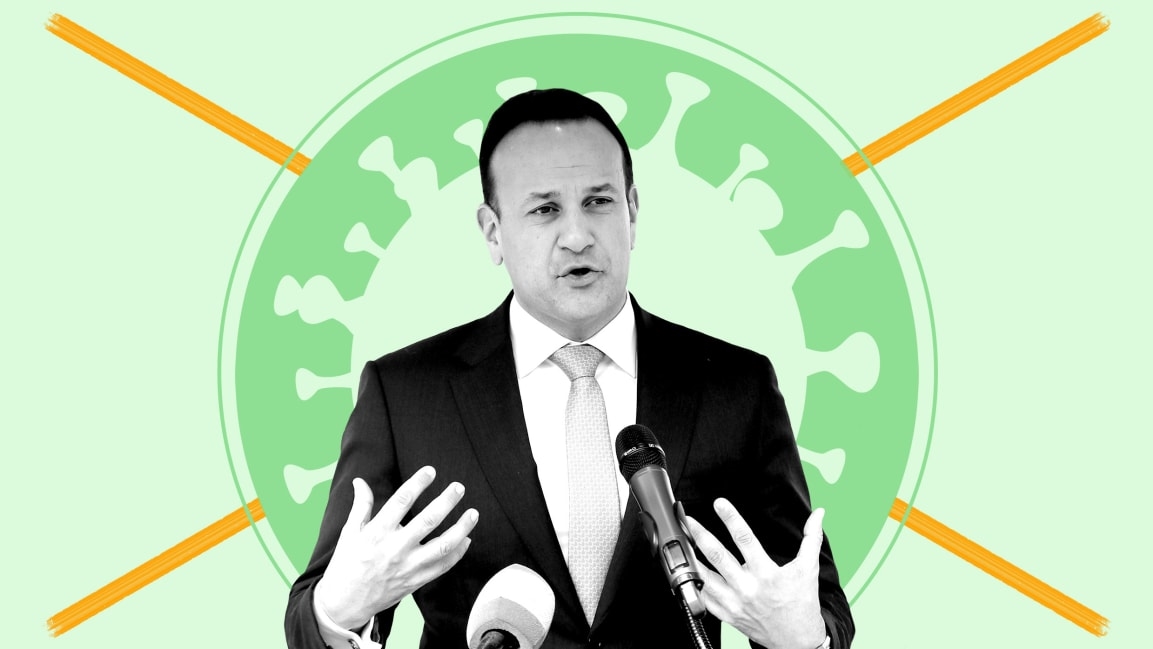