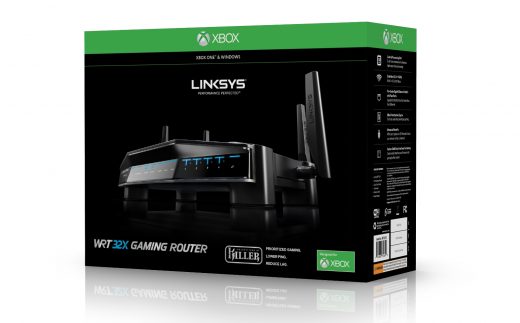 The Linksys router that prioritizes Xbox One gaming is now available 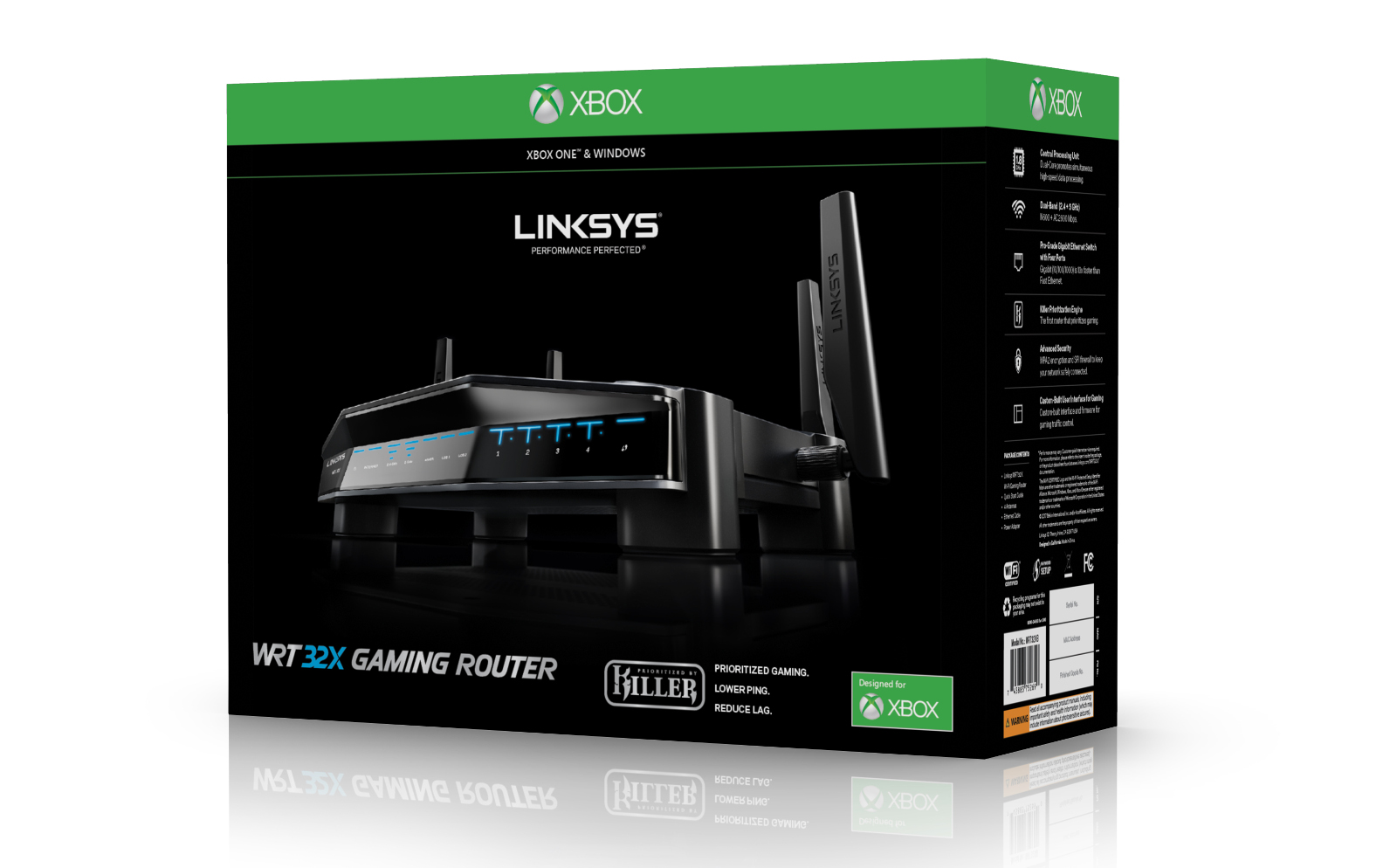 That router Linksys showed off at CES this year — yes, the one that prioritizes gaming traffic from Xbox consoles — is now available for purchase in the US. The WRT32XB is the first router designed to automatically detect any Xbox One, including the Xbox One S and the Xbox One X, and put it above any other gadget connected to its network. While it was obviously created for serious Xbox gamers, a spokesperson told us Linksys will roll out a software update this summer that will allow the router to prioritize all gaming traffic regardless of the device, whether it’s a console, a PC or even a smartphone.

“Gamers want performance and ways to enhance their game play, so we’ve develop this WRT router with enterprise quality hardware and custom software tools to give gamers what they want and need to beat their opponents. This is the first router available that is designed specifically to detect and auto-prioritize Xbox One as well as Killer-enabled PCs to ensure the gaming and streaming experience is fast and smooth no matter what else is going on in their home network. Being the first router in the ‘Designed for Xbox’ accessory program, we were able to work with the Xbox team to ensure and validate the WRT32XB delivers the networking needs for all Xbox One models, including the new 4K Xbox One X.”

You can now get the device from various retail outlets, including Walmart and Microsoft Stores, as well as online through Amazon, Best Buy and Linksys’ own website. It’ll set you back $250 and will come with a free three-month Xbox Game Pass membership. 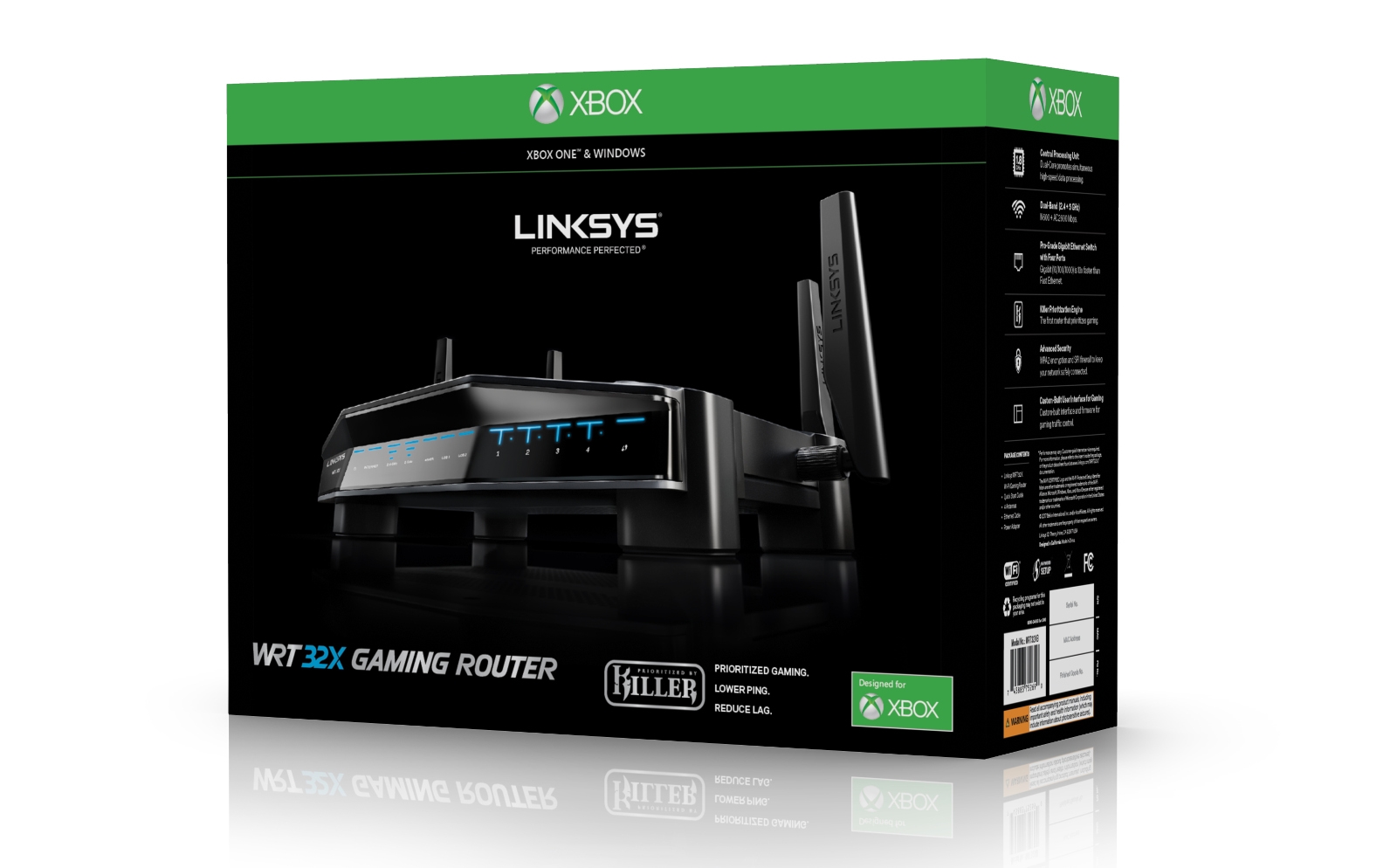