The next iPhone creates animated emoji from your facial expressions

You may already know that the next iPhone will use face detection for all kinds of clever tricks, but here’s one you probably weren’t expecting: customized emoji. The 9to5Mac crew has discovered that leaked “gold master” iOS 11 firmware includes references to ‘Animoji,’ or 3D emoji that you create using your facial expressions and voice. Pick one of the familiar non-human faces in the emoji library and it’ll map your eye, mouth and cheek expressions to that character — you can make a robot smile or have a dog raise its eyebrows. Even the poo emoji can be animated. This comes across as a gimmick (we can see many people dropping this once the novelty wears off), but it shows what’s possible now that Apple has face tracking at its disposal. And there’s more to the leak than just emoji.

The scoop also offers more clues as to what the next iPhone can do. The camera will be more powerful, for one thing: in a confirmation of previous leaks, you can shoot 4K video at 60 frames per second, and slow-motion 240FPS video at 1080p. It’ll also have an adaptive True Tone display like on the iPad Pro. The face-based authentication system appears to be relatively advanced, as you have to pivot your head in a circle to make sure it can recognize you from a wide range of angles. And if there was any doubt that the home button is going away, Apple just removed it: apps on the next iPhone have a line at the bottom indicating that gestures are available.

A separate code search by Steve Troughton-Smith may have also revealed the finished name. The brand new, all-screen iPhone appears to be called iPhone X. The revamped versions of the classic design, in turn, would be called the iPhone 8 and iPhone 8 Plus. Yes, Apple may be skipping the “S” naming scheme for the first time since it was instituted back in 2009 with the iPhone 3GS.

There are also mentions of dual-camera iPhone owners getting a Portrait Lighting mode that could alter the perceived lighting of a shot. You could add a stage lighting effect, or add the soft tones of natural lighting to a harshly-lit picture.

Other hints? We’ve already seen references to the LTE Apple Watch, but there’s also evidence of updated AirPods. The only conspicuous change entails moving the charging light to the outside of the case (no more flipping the lid), but we wouldn’t rule out under-the-hood revisions. The one sure thing is that Apple will have a lot to talk about during its September 12th event. 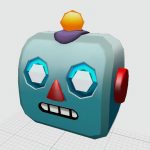 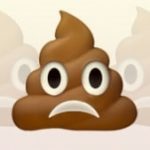 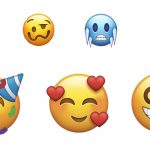 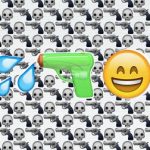 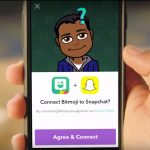 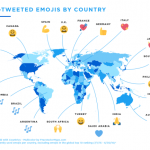 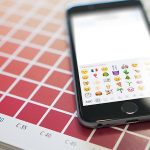 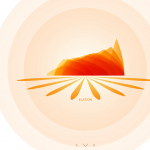 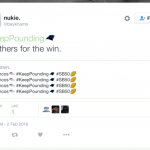 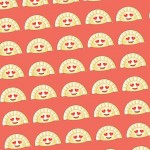