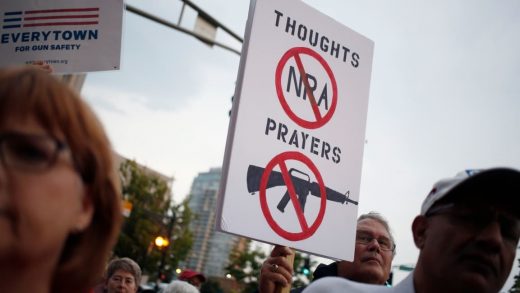 The Parkland students just announced a ‘Green New Deal, but for guns’

On February 14, 2018, a gunman walked into Marjory Stoneman Douglas High School in Parkland, Florida, and killed 17 people, injuring many more. Now the Parkland students have announced a gun control plan that they hope will cut the rate of gun violence in half in 10 years.

On Wednesday morning, March for Our Lives, the gun-control movement started by student survivors of the school shooting, introduced a gun control package called “A Peace Plan for a Safer America.” Jaclyn Corin, one of the group’s founders, called it “A Green New Deal, but for guns.” The six-part plan hopes to address “the deadly epidemic of gun violence” in the United States by passing national gun control legislation, starting with FEC and IRS investigations into the NRA, and appointing a National Director of Gun Violence Prevention, among other provisions.

A Green New Deal, but for guns https://t.co/d9FMWq1oHt

The Parkland survivors have shown how powerful young voices can be in the gun control debate, and this plan aims to further tap into that strength by calling for the creation of a “Peace Corps for gun violence prevention,” and automatically registering and mailing voter registration cards to all Americans when they turn 18. The plan also proposes improving mental health services, as well as programs to address and prevent suicide, domestic violence, and urban violence, which all add to a culture of gun violence.

The plan also shows that younger Americans—or really all Americans—can’t rely on political leaders to take control of gun violence. Immediately after a pair of mass shootings claimed the lives of 31 people and injured dozens more in El Paso and Dayton, President Trump said he would consider expanding background checks and so-called red-flag laws. Now it appears the president has chatted with the NRA and either lost interest in the matter or changed his mind.

“The fact that we keep getting caught up in debates and then nothing happens is what’s getting Americans killed on a daily basis,” March for Our Lives cofounder David Hogg told NPR. Hopefully, being shamed by young people will spur the older generation and political leaders into action. 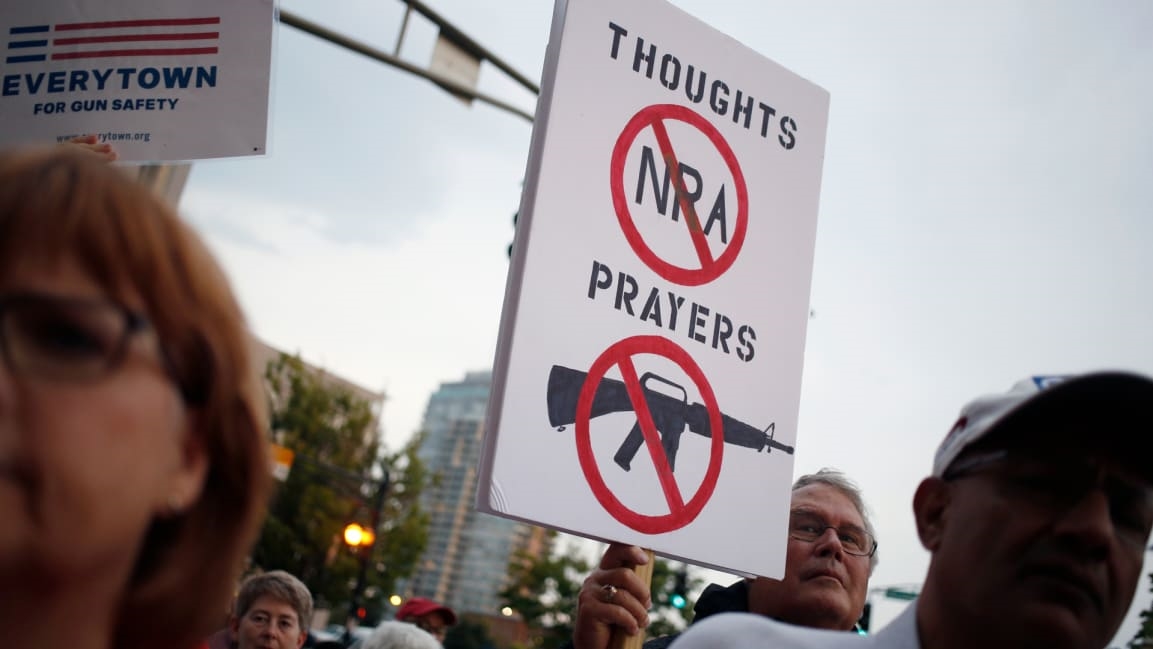