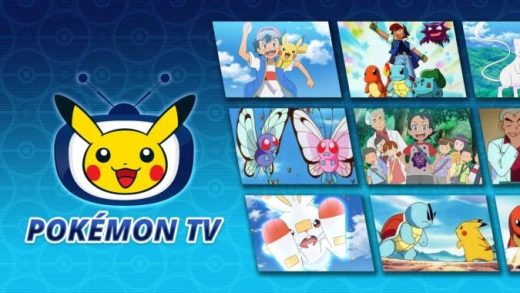 As if there wasn’t enough Pokémon on the console already.

Pokémon fans now have even more ways to enjoy the sprawling franchise’s offerings on Nintendo Switch. The Pokémon TV app has, at long last, hit the console. It includes hundreds of episodes of the Pokémon anime series, including some full seasons, as well as animated specials.

Kids (and adults, if we’re being honest) can also kick back and stream Pokémon Trading Card Game and video game competitions. They can pick up some training tips too. There’s plenty for the youngest Pokémon fans as well. The Junior category includes sing-along songs, nursery rhymes and more. Content in the free app is refreshed periodically.

Pokémon TV emerged in 2010 on the brand’s official website. Android and iOS apps followed in 2013.

Though the Switch eShop has hundreds and hundreds of games, there are precious few media apps. You can fire up YouTube, Hulu and Funimation but Netflix and Prime Video are nowhere to be seen (unless you jailbreak your Switch). Another streaming app from a brand that’s so entwined with Nintendo’s DNA could keep people hooked on their Switch for even longer. Still, it feels like the Pokémon TV app should have been on the console long before now. 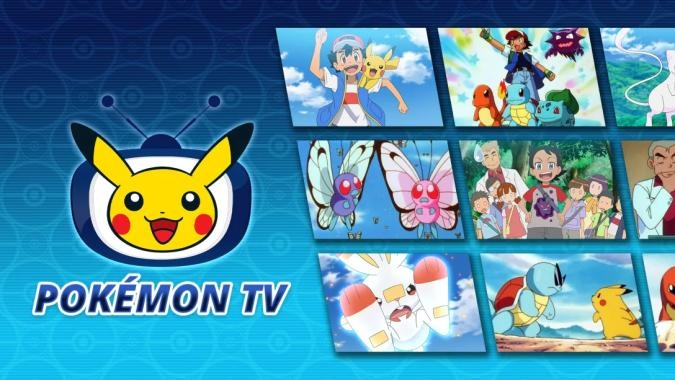