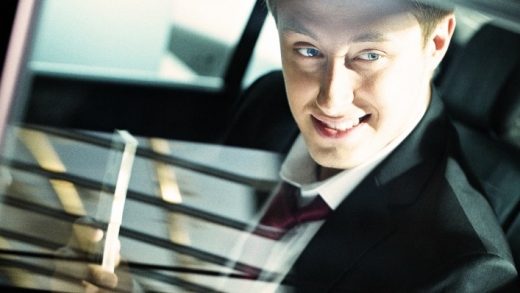 The Rich Are Different From You And Me: They Evade Way More Taxes

The income gap between the rich and poor is already huge–in the U.S., the average person in the top 1% of wealth makes $1.3 million a year now, more than three times as much as they did in the 1980s, while the income for someone in the bottom 50% has stagnated at $16,000. But the gap is likely even greater because existing inequality statistics don’t take into account a major factor: tax evasion by the rich.

In a new report that looks at Scandinavia–where tax evasion is less common than in many other parts of the world–researchers found that average households paid around 3% less in taxes than they should have. The richest 1% paid 10% less than they owed. Households in the top 0.01%, with more than $45 million in net wealth, evaded 30% of their taxes.

“It’s especially important to go beyond tax data today because we live in a very globalized world with a big wealth management industry–lots of people who are paid to help rich people avoid or sometimes evade taxes,” says Gabriel Zucman, one of the authors of the study and an assistant professor of economics at the University of California-Berkeley. “So it’s a bit naive to believe that you can study the wealthy just by looking at tax returns.”

The researchers took data from the Panama Papers, documents leaked in 2016 that showed offshore accounts of clients of a law firm in Panama, along with data from a 2015 leak of Swiss bank accounts. Then they matched that data to detailed records that Denmark, Norway, and Sweden keep of both the wealth and income of citizens, making it possible to see how much someone should have paid in taxes, and how much they actually paid. The study was the first to combine leaks and institutional data.

When governments randomly audit tax returns, they’re unlikely to catch the richest evaders, both because the sample set of the super-rich is small and because their methods of evasion are difficult to detect. “Just by looking at a tax return and the information that it has, it is almost impossible to detect the sophisticated tax evasions that take place at the top of the wealth distribution, with very wealthy taxpayers,” says Zucman. Targeted audits may have more success in catching people as they cheat, but limited enforcement budgets make that difficult.

Because tax evasion has become easier over time, estimates about the growth of inequality over the last four decades are also likely wrong. “This phenomenon of tax evasion at the top is something that has always existed, but it’s become easier and much more important since 1980s–with globalization, with progress in information technology–that makes it easier to hide assets in tax havens in particular,” he says.

The super-rich are more likely to evade taxes than the merely rich because they have the resources. The tax evasion industry, as Zucman calls it, targets the richest customers because having a small number of very profitable customers makes it less likely that they’ll get caught if they do something illegal.

The researchers want to use the same methodology to analyze tax evasion in other countries, where it’s likely to be even greater, since Scandinavian countries have relatively little corruption and high social trust.

“We are not exaggerating the problem by looking at [Scandinavian countries,” says Zucman. “If anything, we are likely to underestimate the problem.” 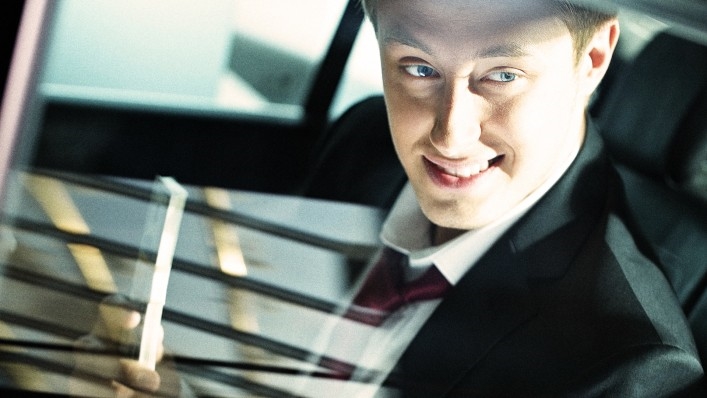