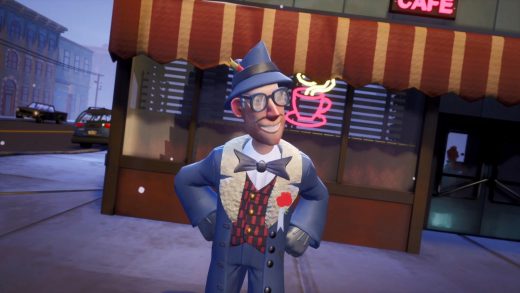 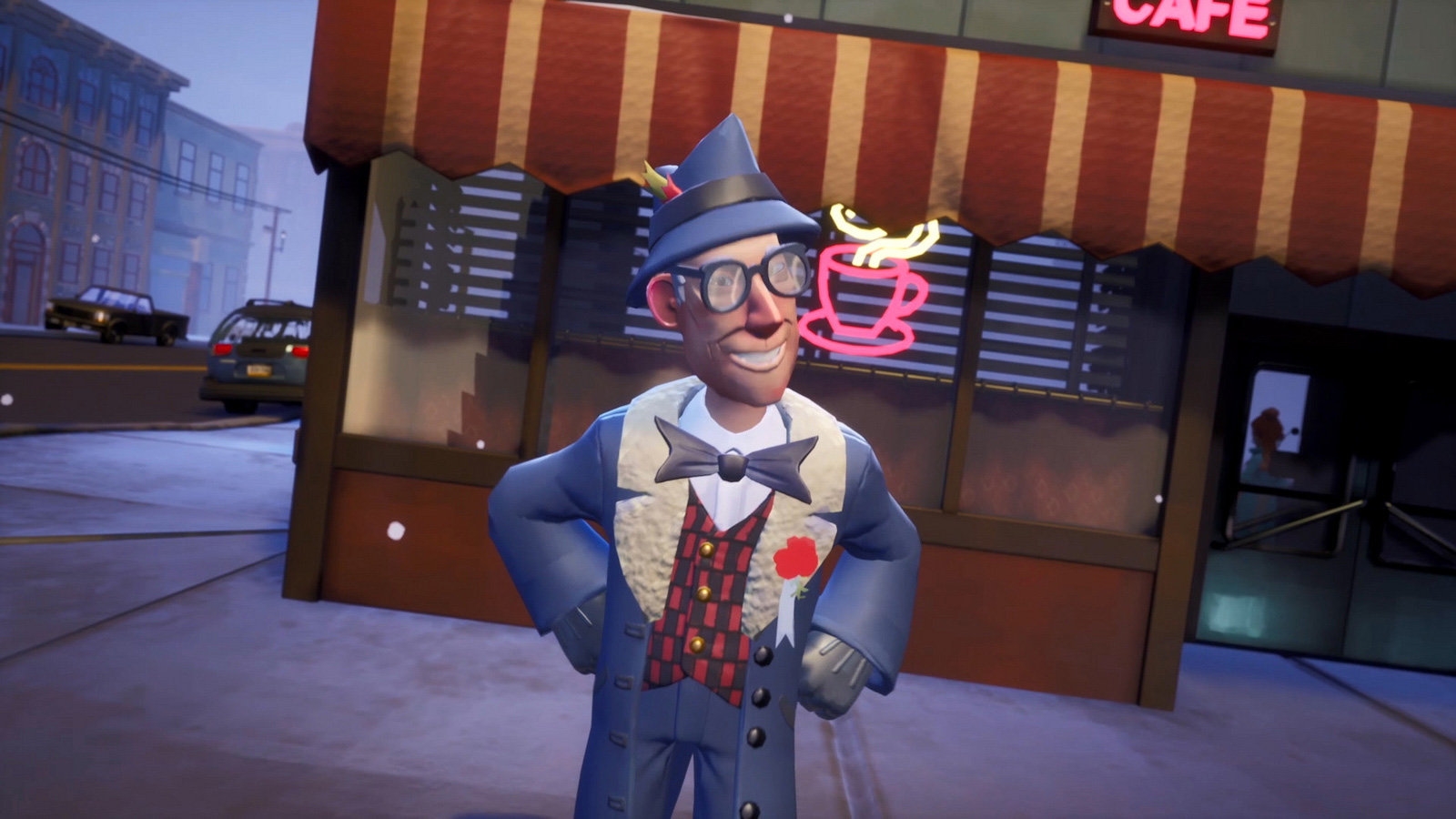 After 26 years, the hit Bill Murray movie Groundhog Day has a sequel… but it’s not a movie at all. Sony Pictures Virtual Reality, MWM Immersive and Rime developer Tequila Works have unveiled Groundhog Day: Like Father Like Son, a VR game for PlayStation VR, Oculus Rift and Vive. You play Phil Connors’ son (appropriately, Phil Connors Jr.) as he encounters a time loop just like his dad, and will remain stuck repeating the day until he “learns the true value of friends and family.” As you might imagine, though, the interactive aspect throws a new wrinkle into the story.

Tequila is promising multiple branching story points, and that you’ll be a “disruptive element” in the game. If you’ve ever had the urge to mess with the environment in a VR game (see titles like Job Simulator), you might be happy here. The studio also vows “full interaction” with every non-player character in the game, although it’s not clear if you’ll have the cathartic joy of punching Ned this time around.

The game sadly isn’t available on Groundhog Day. You’ll have to wait for its release sometime later in 2019. It’s still a treat if you’re the sort of fan who can quote the movie verbatim, mind you. It’s also an example of how Hollywood studios are approaching VR: they see it as a way to extend the experience of a movie without committing to a whole new film, whether the follow-up is a true sequel or a nice-to-have side story.