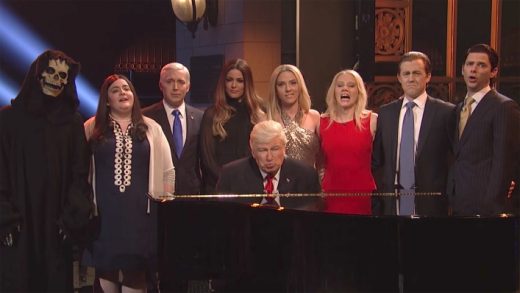 The ‘SNL’ Finale Proves We’ve Learned Nothing From The Election

Saturday Night Live concluded its season the same way cast and crew started it: wildly overconfident about the defeat of Donald Trump.

During a recent bye week, NBC aired a rerun from early in the season–the Tom Hanks-hosted episode that blessed the world with David S. Pumpkins just before the election. As I wrote in this space the following Monday, re-watching that episode brought into sharp relief the attitude of not only the cast, but also liberals in general, heading into the voting booths. “Man, that was kind of a close call,” we all seemed to think–prematurely, as it turned out. Many of us were so sure the threat of Trump would be vanquished, we didn’t stop to examine what forces on both sides had brought him to the brink of the nation’s highest office, let alone seriously entertain the idea he might eke out a win. Everyone is now intimately familiar with how that all turned out. But despite SNL, and the rest of us by proxy, doing some soul-searching since the election, the season finale presented Donald Trump as all but defeated. History repeats itself, sure, just usually not this quickly.

Riding a high off the previous week’s killer Melissa McCarthy episode, the show immediately obliterated its surplus stores of goodwill with a cold open nearly as tone deaf in its own way as the infamous Pepsi ad.

In an echo of the Kate McKinnon’s eulogic tribute to the Hillary Clinton presidency that never was, from the first post-election episode, the show opened with Alec Baldwin’s Trump seated at a piano and warbling out Leonard Cohen’s singularly overused lament, “Hallelujah.” He is soon joined by Beck Bennett’s Mike Pence and Kate McKinnon’s Kellyanne Conway, and eventually the other usual suspects, including Scarlett Johansson reprising Ivanka from her excellent episode a couple months ago.

This premise might have seemed like a fun idea in the writers room. The Trump administration, after all, had arguably just ended its most tumultuous week in a term that has so far been wall-to-wall earthquake–and there’s an obvious symmetry to bookending the past six months with this piano ballad. But the idea should have stayed in the writers room.

The “Hallelujah” bit is a victorious, Judd-Nelson-fist-in-the-air-at-the-end-of-The-Breakfast-Club declaration of a threat extinguished. In the world of this sketch, Trump’s impeachment is all but assured, and we can immediately restore our heads back to their natural sand-bound positions. The thing is, Trump’s impeachment is nowhere near assured, and even if it were, there are no guarantees that the impeachment would remove him from office. And even if it did, that wouldn’t assure the undoing of his most protested policies and staffing decisions.

Trump’s recent debacles should give his political opponents optimism, but that optimism should not translate into the certainty that appears to undergird this sketch. Certainty is, paradoxically, a form of ignorance. The more certain a person is of a particular outcome, the more possibilities that person is either unaware of or actively disregarding. A display of renewed optimism on SNL would have been appropriate, but a gesture of certainty brings us right back to the pre-election mindset that seemed so embarrassing in retrospect after Donald Trump prevailed.

If the opening brought on flashbacks of what went wrong with this past election, the opening monologue hinted at what could sink the next one.

Dwayne Johnson is almost objectively great. He exudes charisma at all times, you could crack an egg on his neck veins, and he has proved he can ably handle anything SNL throws at him. However, the shtick where he’s considering running for president has been hard to endure. Hillary Clinton’s presidential campaign was nothing if not an advertisement for the limits of celebrity as a force for political gain. One could argue that Donald Trump’s celebrity is what pushed him over the top, but one would be discounting the power of racism, misogyny, “economic anxiety,” and a litany of other factors. Perhaps if Johnson had been continuously talking about his ideas on policy since the election, and rumors emerged that he had been quietly consulting political operatives about what he might have to offer as a candidate, that might be fine. But to winkingly shout about it from magazine covers and late night talk shows during the promotional cycle for Baywatch smacks of cynical exploitation–or at the very least, throwing heavy words lightly. So the last thing SNL should have done was endorse this farce, which of course it did.

After a quick moment to commemorate Johnson’s admission to SNL’s vaunted Five-Timers Club, the opening monologue turns into a (faux?) launch of his presidential candidacy. Surprise guest Tom Hanks takes the stage and accepts the role of VP, a banner unfurling behind them with Johnson/Hanks 2020 festooned upon it. Hanks spent his own monologue in the episode just before the election, embracing his unofficial role as America’s Dad to assure the country that everything’s gonna be okay. Despite being, like Johnson, almost objectively great, Hanks was wrong. For anyone hoping for more jobs, better healthcare, sensible immigration policy, and a rebuke against misogyny, racism, and corruption, everything didn’t turn out okay. There is still no guarantee that it will. Just because Trump appears to be on the ropes doesn’t mean Colin Jost should refer to him as “President-for-now” during Weekend Update, or that we’re comfortable enough to pretend President Dwayne Johnson is a good idea.

After the election, many people were shocked that something that seemed like it could not, and should not, happen had happened. By treating the end of Donald Trump like a foregone conclusion, the writers of the show, and similarly minded viewers are setting themselves up to be shocked all over again.

On the season finale of “SNL,” the cast seems pretty sure that Trump won’t survive the summer. How did being sure work out last time?

Saturday Night Live concluded its season the same way cast and crew started it: wildly overconfident about the defeat of Donald Trump. 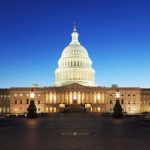 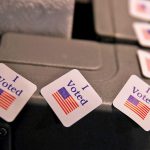 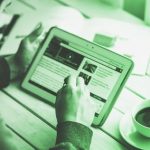 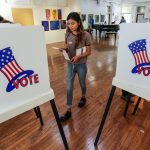 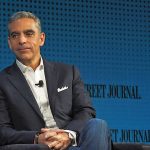 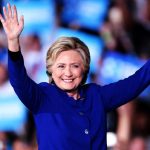 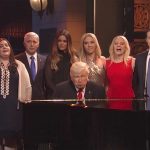 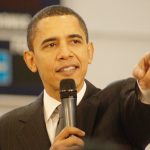 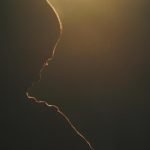 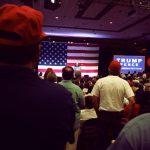 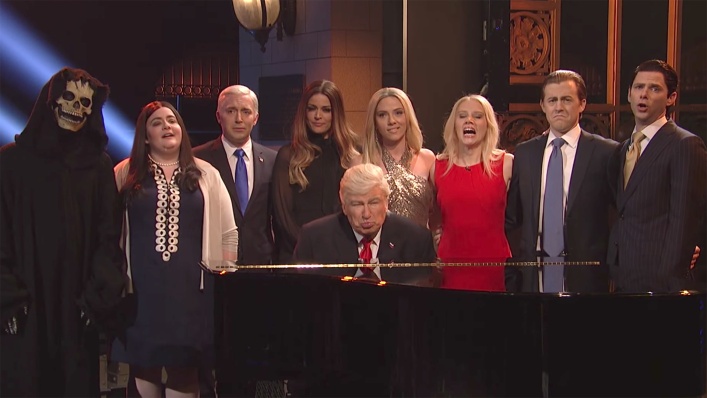