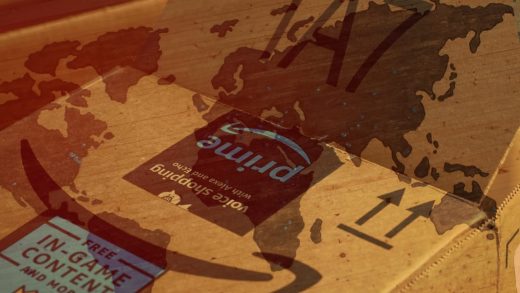 In an effort nearly a year in the making, Amazon employees are taking a public stand. They want their company to reckon with what they believe to be the most pressing problem facing the world: climate change.

A group of employee stockholders have signed their names to a resolution, which will be voted on at the upcoming annual shareholder meeting next year. They are requesting that Amazon prepare a report describing exactly how it is planning for disruptions posed by climate change, and how it will reduce its dependence on fossil fuels.

In total, 28 employees put their names on the document. It’s a first-of-its-kind stand from employees of one of the world’s most powerful companies–a group of dissenters using the leverage provided to them via their stock options. And according to the people behind resolution, it was the best and perhaps only way to get Amazon’s attention.

According to Eliza Pan, a program manager at Amazon’s offices in Seattle, the proposal is “a formal mechanism that brings this issue directly to the board of directors.” Within the company, she says, the number of Amazonians who consider climate change to be an urgent issue is growing. “We have 12 years left to dramatically reduce our emissions,” says Pan, “to prevent basically total and dramatic change of our climate.” By drafting a resolution, she adds, it’s the employees utilizing the leverage they have. “Employees have power within companies,” she adds.

Getting the company’s attention

It began with an overall realization that the best way to attack this problem is to go directly to top brass. At Amazon, employees are part of many email listservs that discuss various issues and topics–both Amazon-related and not. Climate change is a popular one, something many employees have connected about via these email groups. Through this initial digital contact, a loosely organized group of employees began to meet and discuss ways they could bring the overarching issue to the company as a whole. For Pan, it was necessary to do something beyond climate education. She wanted to do something that illustrated the urgency. “We need top-level attention on this issue in order to act,” she says.

According to Emily Cunningham, another co-signer and a user-experience designer at Amazon, over the last year she, Pan, and others have been meeting informally and discussing the best avenues to get the climate change conversation started. They were unable to bring it up at the last shareholder meeting because they were too late to submit something to the agenda. But some employees were emboldened by another resolution brought to the board: One based on the NFL’s “Rooney rule” that would require Amazon to systematically consider more diverse board member applicants.

The diversity resolution was introduced by external shareholders, and some Amazon executives initially fought against it. Internally, employees were upset at the company’s resistance to a rule that simply required Amazon to interview–not hire–more diverse candidates. Despite the company’s initial refusal, people on the inside fought to get the proposal passed. Ultimately, Amazon changed its views and adopted the new rule.

For the climate change-focused Amazonians, this strategy presented a helpful blueprint. The idea was brought to the group, explains Cunningham: “Why don’t we do our own resolution? That could be a really great way to reach employees internally.” It would also, she says, be a way “for us to have a dialog with the larger public as well.”

While drafting the document, they decided to focus primarily on how pressing the problem of climate change is–and the impact it’s already having on the company. It lists a series of extreme weather occurrences that led to both physical destruction and company losses. For example:

These bullet points highlight how the issue isn’t merely ethereal or political; it’s tangible and pressing. “From a purely cynical, self-interested standpoint,” explains Cunningham, “Amazon would benefit from a climate change plan.” The companies that don’t have something in place will likely face dire consequences. Without understanding and preparing for what’s on the horizon, she goes on, “your whole supply chain could be disrupted.”

Beyond the list of past disasters, the proposal leaves the ball in Amazon’s court. “All our resolution is asking for is a report,” says Pan, that describes what the company is doing to deal with impending climate change. Beyond that, “we leave it up to the board.”

Reached for comment, Amazon offered the following statement from Kara Hurst, its director of worldwide sustainability:

“We have set a goal to power our global infrastructure with 100% renewable energy and are investing in renewable energy and energy efficiency innovations. To date, we have solar energy systems at 25 fulfillment centers with plans to reach 50 by 2020, and have completed over 30 other wind and solar projects across the U.S. We’re continuously working to optimize our transportation network and develop innovative technologies that lower our environmental impact. We have joined numerous industry partnerships to support action on climate change and to accelerate the transition to a low-carbon economy. We’re also reducing waste by developing packaging innovations that have eliminated more than 244,000 tons of packaging materials, avoiding the use of more than 500 million shipping boxes. We’re committed to improving recycling for our customers and communities in which we operate, and recently invested $10 million in the Closed Loop Fund.”

A new and growing movement

Dissenting at such a large company is difficult to say the least. Employees are expected to walk a delicate tightrope, representing the usually progressive values of their companies while being dissuaded from talking publicly about anything that happens on the inside. For these Amazon workers to come forward in such a manner is almost unheard of.

Cunningham even penned a letter to her colleagues that she sent to various internal email groups explaining her decision. “I wrote it almost like a love letter to other Amazonians,” she said. “I wrote why I spoke with the New York Times on record … and I got overwhelmingly positive responses.” The overall reaction, she says, is clear. “People had been feeling disheartened by companies, governments not taking the action we need to take.”

The message is resonating at Amazon. When first announced, the proposal had a little over a dozen co-signers. After going public, many more have expressed interest–and 28 people in total have signed the resolution.

This follows a distinct trend happening at other tech companies, too. More tech workers are realizing their internal problems can best be solved by protesting loudly. Google employees recently walked out of their offices around the world to make executives respond to the company’s sexual harassment policies. Hundreds of Microsoft employees signed a petition demanding the company end its contracts with ICE.

For these Amazonians, they’re happy to see the growing movement, but they want to focus on the task at hand. In a follow-up email, Pan wrote to me, “We are organizing around climate change–that is our goal.” She goes on, “I and others felt encouraged by employees at Microsoft, Google, and other tech companies who are taking a public stance on issues important to them.”

This could become a more widespread trend. “Personally, I would like us tech workers to inspire each other not only for our public success in delivering innovative products, but also for our public actions on matters of moral import,” says Pan.

With the resolution submitted, and the meeting on the horizon, the employees will now wait and see. With the success of the past diversity measure, they’re hopeful to get some executive response. Ultimately, they just want the company to realize how dire the situation is. “It’s all hands on deck,” says Cunningham. “We’re in the middle of an environmental crisis right now.” 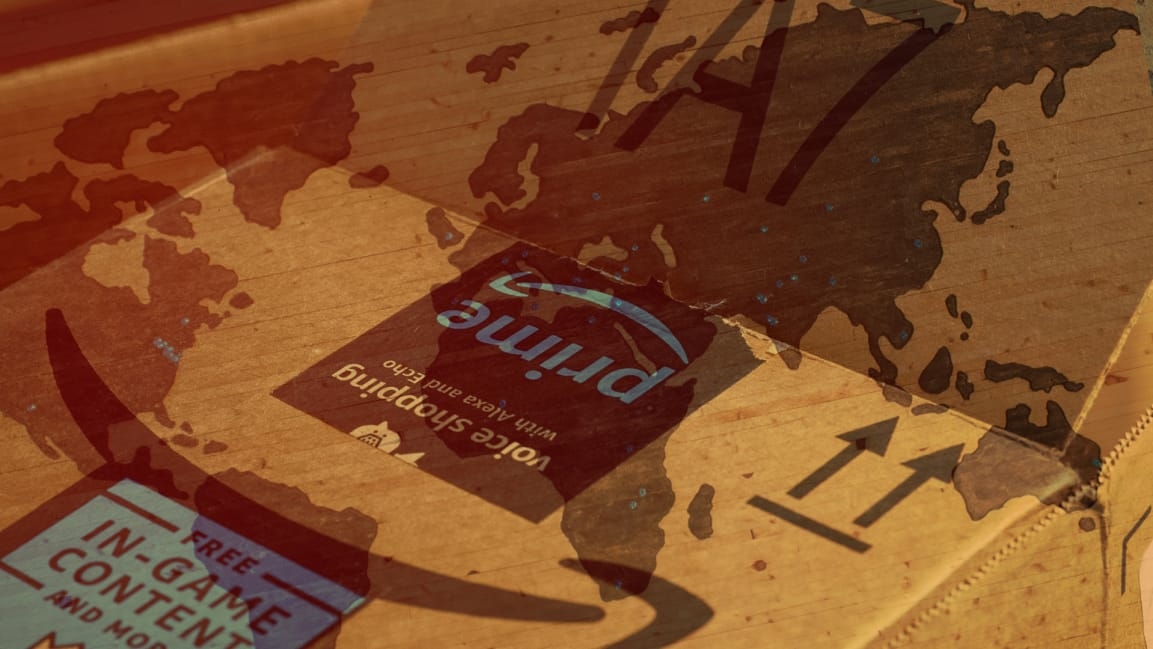