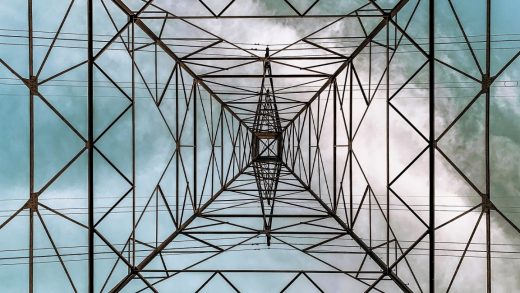 The U.K. just used more renewables than fossil fuels for the first time since the Industrial Revolution

Renewables just generated more electricity in the U.K. than fossil fuels—for the first quarter since the Industrial Revolution. Last quarter, over the months of July, August, and September, wind, biomass, and solar power produced 40% of the country’s electricity—edging ahead of coal, oil, and gas power stations, at 39%, according to an analysis from Carbon Brief. (The remaining generation came from nuclear.)

As recently as 2010, fossil fuels were still producing three-quarters of the U.K.’s electricity. But renewable generation has quadrupled since then and continues to grow. This month, the final wind turbine was installed off the coast in the massive Hornsea One wind farm, which will be the world’s biggest offshore wind farm when it begins operating next year. Another huge offshore wind farm was completed earlier this year. By 2030, the government expects to have 30,000 megawatts of offshore wind capacity, compared to around 8,500 megawatts today. At the same time, all remaining coal plants will be shut down by 2025—and even as some fossil production shifts to natural gas, renewables are expected to soon be cheaper than gas.

It’s a major change in a country that was the first in the world to open a public coal plant. Still, the Carbon Brief analysis notes that U.K. still has a lot of work to do to get on track for its carbon targets and to reach its goal of zero emissions by 2050. 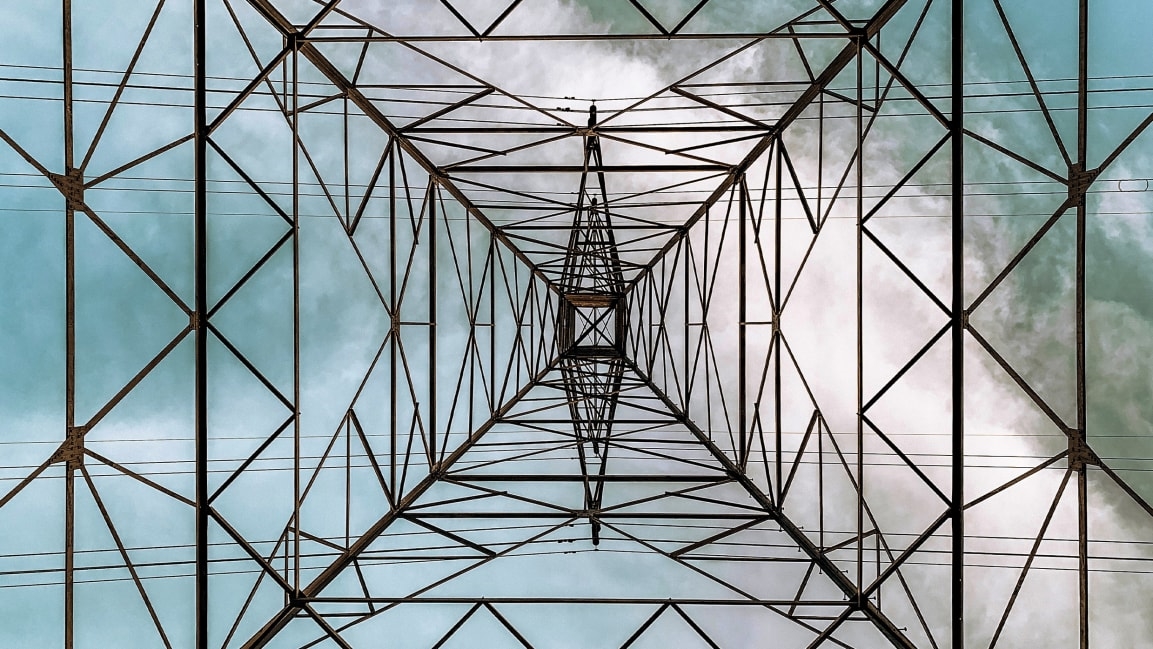