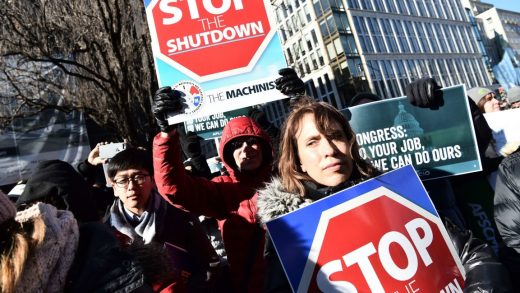 A blog post he penned at the time caused some to charge him with being unpatriotic, he said recently, while others thanked him for the reminder that federal workers were ripe for the plucking.

This time around, the climate is even better for corporations looking to cull staff from a workforce that is already well-trained and also known for its loyalty, Sullivan tells Capital & Main by phone. He describes the current moment–with hundreds of thousands of federal employees forgoing paychecks and, in many cases, sitting at home–as tantamount to “a sale on Black Friday.”

“If you’ve been screaming for the last two years” about the skills-and-talent shortage, “this week, there isn’t one,” says Sullivan, who heads the human resource management program at San Francisco State University’s College of Business.

The partial shutdown that began on December 22 when President Donald Trump failed to secure funding from Congress for his border wall has impacted employees at a host of federal agencies, including the departments of Agriculture, Commerce, Homeland Security, Housing and Urban Development, Interior, Justice, State, Transportation and Treasury, and NASA.

What makes this particular shutdown so suitable for raiding federal workplaces? It’s not just that employee morale has taken a nosedive, thanks to a president who is at war with many of the agencies he oversees. Nor is it only the fact that Trump threatened to keep the government closed for as long as a year, a notion that “really scares people,” says Sullivan.

It’s also the economic climate. Companies are growing. Unemployment is low. Remote work is increasingly an option. Technical advances have made looking for a job easier than it was in 2013. “You can say ‘boo’ to your phone and apply for a job,” adds Sullivan, delivering his matchmaking pitch with such force that even the most mission-driven of federal workers might be forgiven for abandoning the nation’s parks, airways, and regulatory agencies.

Congresswoman Robin Kelly (D-IL), the ranking member of the House Subcommittee on Information Technology, worried, in a statement last week, that the shutdown would have a long-term impact on the federal government’s ability to attract workers with IT skills. The federal government has generally struggled to attract young tech workers, and Amazon’s new offices in the D.C. area has 3 out of 4 IT workers in D.C. saying they would consider leaving their current jobs for the tech behemoth.

Tech workers–and upper-salaried talent–are not the only employees coveted by the private sector, says Sullivan. Forest Service employees. Coast Guard workers. Transportation and Safety Administration agents. Any unpaid workers could be lured away, especially in states like California and Texas, where economies are strong, he maintains. An employment agency for California’s casinos recently put this shout-out on Twitter: “Any @TSA employees looking for new opportunities, PTGaming is hiring!” along with the popular hashtag, #shutdownstories.

The shutdown could also prompt federal employees to throw scruples to the wind and step into the infamous revolving door that leads workers from government jobs to the private sector and back again. When Sullivan was advising companies in 2013, he helped firms hire from agencies that regulated them.

“And by the way,” asks Sullivan, persisting with his siren song, “if I was a regulator, [with] President Trump eliminating all those regulations, why am I needed? Why not go to the private sector?”

Sullivan, who says he is an underpaid government worker in his own right, is concerned about the public cost of his and others’ efforts to lure away the federal government’s top talent. The best employees will leave first, and “literally billions” in training dollars will be lost, he predicts.

But he puts the blame squarely on a public sector that undervalues its workers. Corporations that pilfer federal government workforce for talent offer a kind of public service and corrective by demonstrating the price that must be paid “for degrading public service and unnecessarily frustrating federal employees,” he wrote in his 2013 post.

And one more thing.

Ending the shutdown won’t curtail the hiring opportunities for corporate recruiters, says Sullivan. “It’s like divorce. Once you start thinking about [leaving], the odds [that it will happen] go up dramatically.” 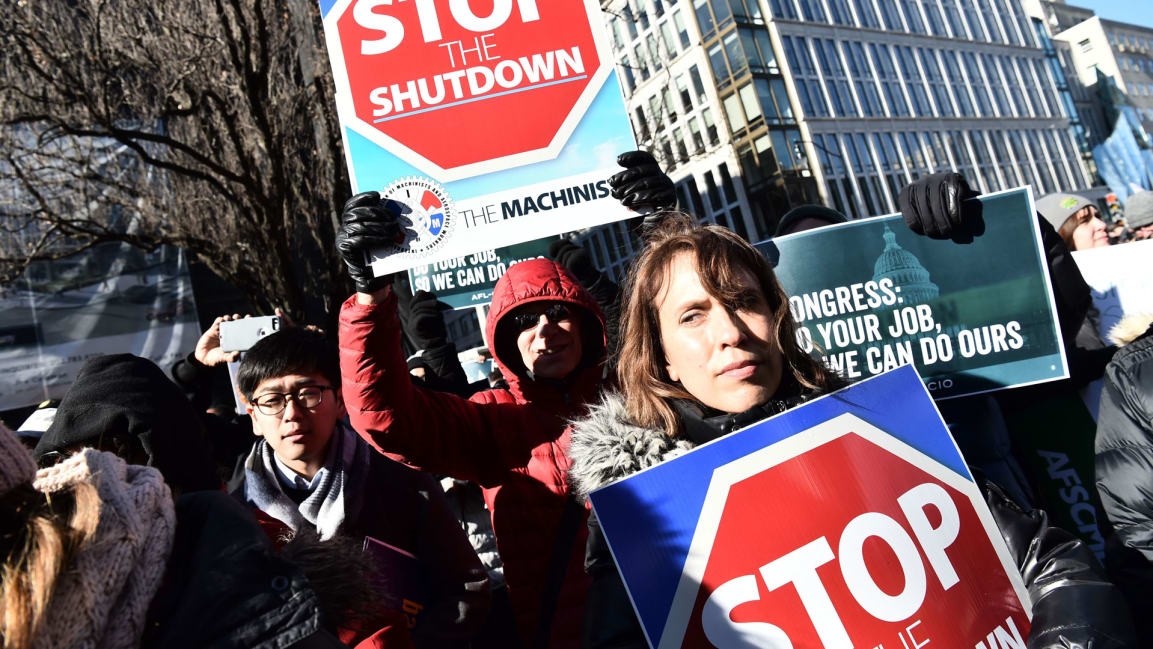