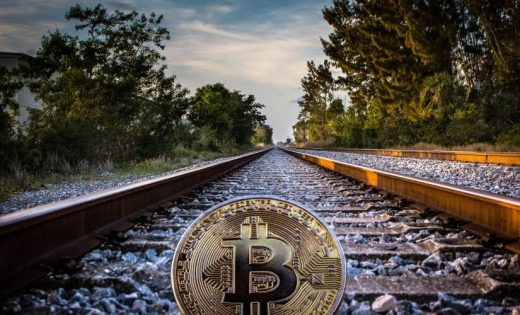 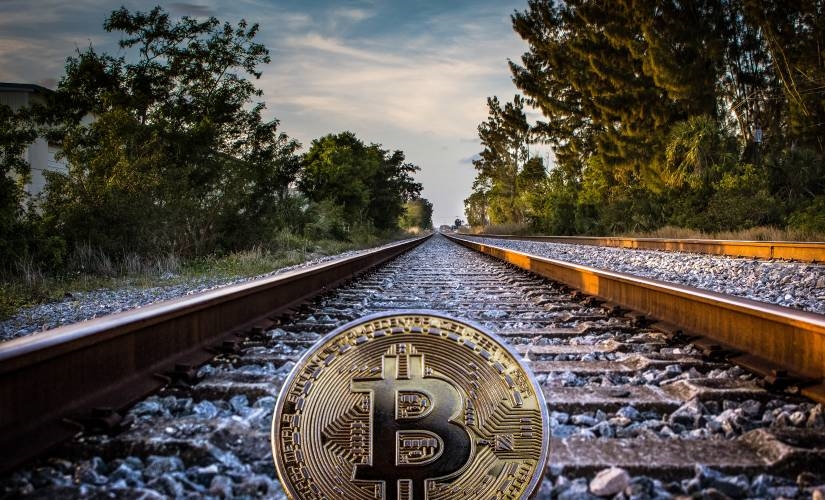 Among fintech enthusiasts, cryptocurrency is often the life of the party — and regulation is the elephant in the room.

For a while now, we’ve heard whispers about the need for crypto-specific regulations in the community, and after appointing the first-ever senior advisor for digital assets and innovation back in June, it’s clear the U.S. Securities and Exchange Commission is entertaining the idea of developing a full regulatory framework for cryptocurrency and initial coin offerings, or ICOs.

It still remains to be seen what exactly those crypto-specific regulations will look like, but I’d like to offer a dissenting opinion: While it’s tempting for a governmental body like the SEC and the U.S. Commodity Futures Trading Commission to draft new rules and regulations concerning a new breed of investments, I don’t believe that it’s necessary.

What is really needed is more definitive guidance. If the SEC examines crypto within the established regulatory framework — rather than trying to regulate it to death — I believe it will encourage growth and assure that cryptocurrency investments come into compliance.

Regulation Is the Wrong Answer

Much of the confusion around cryptocurrencies stems from the difficulty in classifying them as commodities or securities. Since 1946, courts have used the Howey Test to determine whether a transaction qualifies as a security, but for many, cryptocurrencies fall into a gray area. So back in June, the SEC clarified its stance on cryptocurrency and the Howey test by detailing how ICOs and altcoins, such as Monero and Ripple, fit into the definition of a security. For me, it really comes down to common sense: If it looks like a security and smells like a security, it’s a security.

Even still, calls for clarity regarding cryptocurrency regulation prevail. In late September, more than a dozen members of Congress urged SEC Chairman Jay Clayton to provide a clearer picture of how the SEC views the digital asset class, matching similar pleas from representatives from the crypto industry and Wall Street. The constant confusion — coupled with the SEC’s refusal to approve Bitcoin exchange-traded funds — has created an unhealthy amount of uncertainty around these new assets.

It’s a natural response, but I’d argue that excessive regulations won’t fix it or halt the creation of technology, innovation, and wealth around cryptocurrencies, for that matter. It will merely stop them from being created in the United States. Just look at China. Out of financial fear, China’s government has taken regulation to the extreme. While it hasn’t banned cryptocurrencies outright, it did ban ICOs and issued a request to local exchanges asking that they cease trading.

In contrast, the SEC and the CFTC have, thus far, taken a relatively open-minded stance. The two bodies are somewhat late to the game, but a smart approach takes time, and they’ve avoided hasty decisions that turn cryptocurrencies into a black market where the only participants are criminals.

Cryptocurrency can undoubtedly be a risky asset class, as evidenced by the extreme price volatility. A complex regulatory framework built by the government won’t change that, but it will delay market growth for years. What the SEC should strive to do, instead, is ensure that investors are making informed decisions and operating on a level playing field. Once those goals are met, the market will handle the rest.

The DNA of Financial Disruption

TD Ameritrade, Ameriprise Financial, and Charles Schwab are mostly household names today, but once, they were upstarts. The emergence of the low-cost broker that allowed investors to order stocks over the phone was a huge technological advancement, but it was also met with skepticism. Then Nasdaq emerged and let broker-dealers see not only who was offering what stock but also the prices they were offering them at. Still, trades were placed via phone.

Finally, the small order execution system was created to automatically handle orders for traders with fewer than 1,000 shares of a particular stock, and it became mandatory after the refusal of some makers to answer phones during the market crash of 1987. The SOES wasn’t popular at the outset, but it was eventually credited with creating a fairer system for smaller investors.

Looking back, if the SEC had decided to halt the development of electronic trading in its tracks, the biggest exchanges in the industry might have ended up in London, Toronto, or Mexico City.

We’re staring down the barrel of another huge innovation in financial services that has the potential to be even more disruptive than its predecessors. Cryptocurrencies are still relatively young, and given enough time and maturation, the cryptocurrency space will evolve to address its own shortcomings and devise solutions that encourage mainstream adoption. On the other hand, if it is beset by unnecessary regulations in the United States, the market will simply create its immense value in more welcoming countries.

Government officials need to make sure no one is getting hurt or, at least, defrauded. Then, they need to get the hell out of the way.

CEO and Founder of Hedge

Bob Rutherford is the CEO and founder of Hedge, a software platform that allows traditional financial companies to offer digital currencies to their customers in the current regulatory framework.

The post The US Is at Risk of Becoming a Second-Tier Financial Hub If Regulators Don’t Embrace Crypto appeared first on ReadWrite.