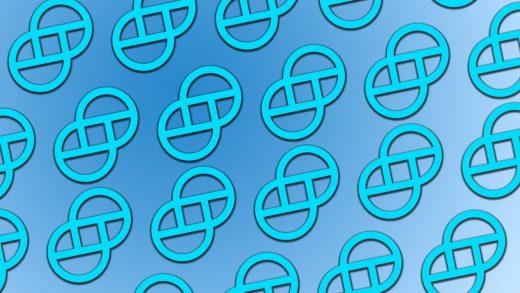 Gemini Trust, the cryptocurrency exchange founded by Cameron and Tyler Winklevoss, has won approval from New York finance regulators to launch Gemini Dollars, digital tokens pegged in value to the U.S. dollar and transferable on the Ethereum blockchain.

The company said it planned to enable customers to swap traditional dollars on deposit in their accounts for Gemini dollars starting Monday morning.

Both coins will be backed one-to-one by dollars on deposit in financial institutions. The Gemini dollars will be held by State Street Bank, reports American Banker, and Paxos says its dollars will be held across multiple FDIC-insured accounts segregated from other funds. Both companies say their accounts will be subject to outside audits.

Sending coins with fixed value in traditional currency across crypto networks can be useful for many transactions where participants don’t want to deal with fluctuating exchange rates in currencies like bitcoin and ether. Since automated crypto markets don’t close, they can also make it possible to effectively transfer money internationally, even when traditional currency markets are shut for the day. Coins known as stablecoins with fixed currency values do exist, but they haven’t had the same level of regulatory approval as the new issues.

“Paxos Standard gives financial markets the power to transact in a fully USD-collateralized asset with the benefits of blockchain technology and oversight from financial regulators,” said Charles Cascarilla, CEO and cofounder of Paxos, in a statement. “We believe that Paxos Standard represents a significant advancement in digital assets, leveraging the oversight and stability of the traditional financial system and enabling a frictionless global economy.”

The most famous dollar-tied coin, called Tether, is linked to cryptocurrency exchange Bitfinex, and both organizations received subpoenas from the U.S. Commodity Trading Futures Corporation late last year as the regulator sought to verify that the tokens are backed by actual dollars. 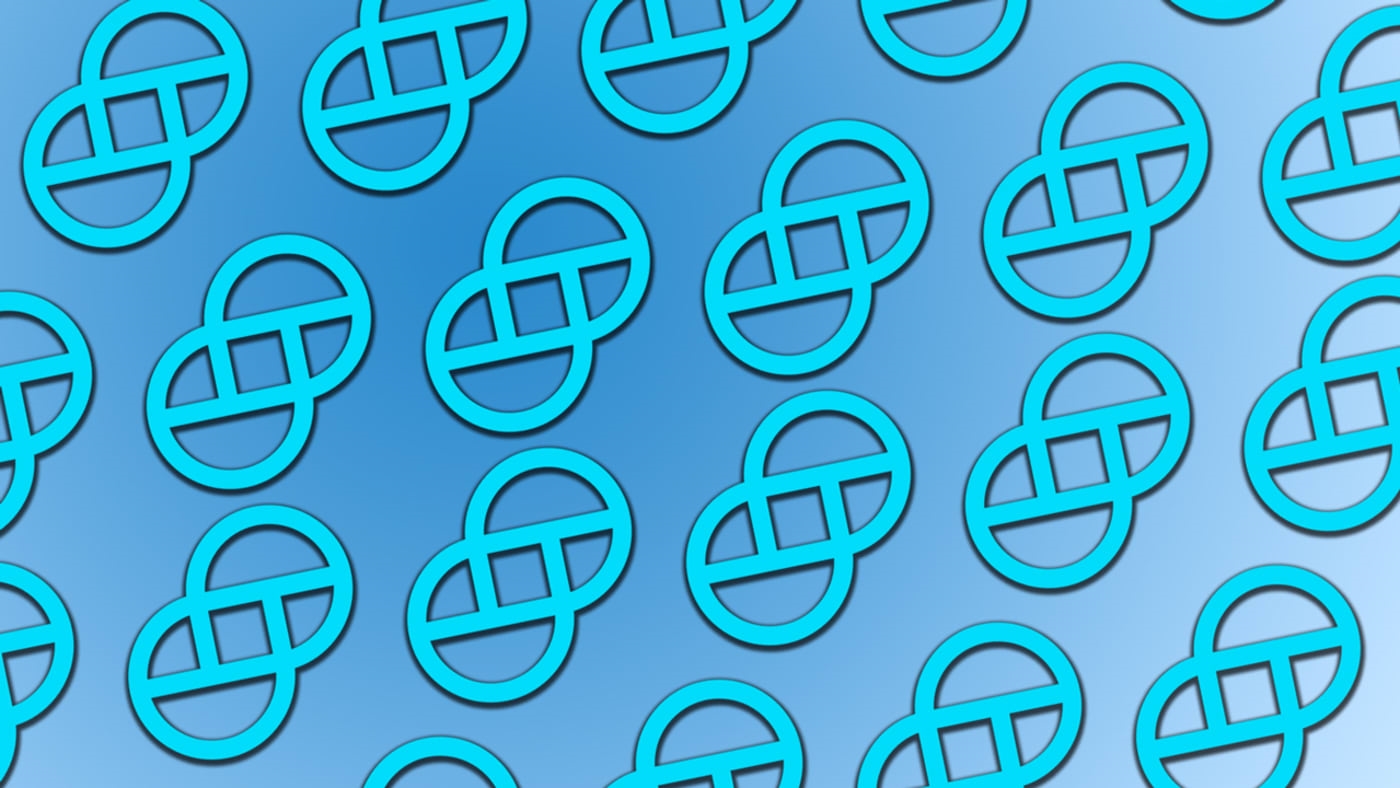