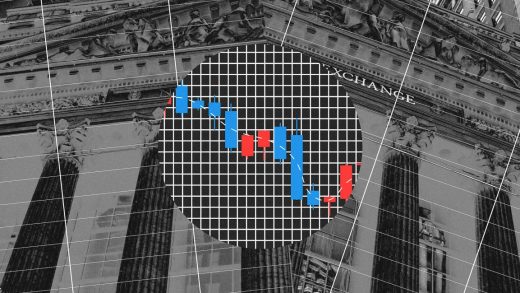 There are virtually no Black financial regulators in America. That’s a problem for economic inclusion

Of the 327 financial regulators that have been appointed at U.S. federal agencies throughout history, only 10 have been Black. That’s a mere 3%, for a demographic that reflects 13% of the country’s population. Financial regulators are the leaders of national financial agencies, such as the Federal Reserve and the Federal Trade Commission, which act as stewards of banks, corporations, and financial markets. These agencies have the purported goal of ensuring fairness for economic participants. But Black people have been largely absent from those policy-making decisions.

Because many of the financial-regulation policies are intended to rectify historical injustices that have targeted Black people—including issues such as redlining and auto and student loan discrimination—it makes sense to have, at the policy-making table, people who’ve had the “lived experience as the group for whom the financial system has failed,” says Chris Brummer, faculty director of Georgetown’s Institute of International Economic Law, who compiled a new report on the issue, published by the Brookings Institution. It illustrates how underrepresented Black Americans have been in the agencies that are supposed to remedy the financial injustices that have largely affected Black populations.

“When you’re looking at some of those numbers in the report, and you see all those zeros, you can’t help but get concerned,” Brummer says. As far as he knows, this is the very first report on the subject. “I was shocked that no one had asked the question: Well, how many Black financial regulators have there been?” he said at a corresponding web event Wednesday, which included Representative Maxine Waters and Senator Sherrod Brown. “It seems like such an obvious question if you’re trying to tackle questions relating to the specific problems that African Americans have had.”

Black Americans have consistently been underrepresented at these agencies since the start of modern financial regulation during the New Deal era. There are currently no Black commissioners at the Securities and Exchange Commission or at the Commodity Futures Trading Commission, he found, and have never been any Black chairmen at either of those agencies or at the Federal Deposit Insurance Corporation. Additionally, very few Black people have made up appointees’ senior policy staff.

It’s been a bipartisan failure. Although Democrats have appointed more Black regulators than Republicans have—eight of the 10—the recent appointment of Rodney Hood as the head of the National Credit Union Association by President Trump was the first time a Black person has been put in charge of a banking regulator. Taking that into account, Brummer assesses that “the current Republican record is, if dismal, superior to that of Democrats.”

In the private sector, if a product is being made specifically for Black consumers, Brummer explains, it would make sense to include Black people on the product team. The same applies for a public, regulatory product that aims to address structural injustices and wealth disparities. More Black representation could even help other minorities, he suggests. “I do think that, because African Americans have so often been the most underserved historically,” he says, “by shedding light here we’re creating positive spillovers for other groups.”

Speaking at the web event, Paul Thornell, a lawyer who has served as an adviser to Senate and House Democratic leaders, addressed the impact of policy leadership problems by drawing a parallel with the current CARES Act Congressional Oversight Commission, which has no Black (or Latino) members even though those groups have been the hardest hit by COVID-19. “I will not, for one minute, assume that well-intentioned white people cannot find it in them to pose certain questions,” he said. But, in its three reports so far, the commission has not raised a single question specifically on the plight of the Black community. “If there were a Black person on that panel, you would have gotten one or some version of those questions.”

Even if Joe Biden is elected, Thornell warned, Black representation at financial agencies won’t necessarily increase if the new administration uses the same appointment process as before and doesn’t intentionally reach out to Black candidates. “We can’t be surprised if we’re going to wake up next March and the economic team is what it typically is—which is, frankly, white men.”

Senator Sherrod Brown, who closed the event, agreed that intentional diverse hiring is key to solving this problem. People overseeing the economy should reflect the people participating in it—especially at a time when “it’s become clear that those who make our economy work are so often Black and brown workers,” he said. “[Agencies] should be clear-eyed about how the evils of racism have been woven into our economic system since the beginning.”

Both Brown and Representative Maxine Waters, the first woman to serve as the chairman of the U.S. House Committee on Financial Services, pledged to help intentionally increase this diversity in the years ahead. “I’m continuing to work every day to ensure that people of color are at every seat at the table, including at the financial regulatory agencies,” said Waters, who established the committee’s first diversity and inclusion subcommittee during her first year of office.

Brummer hopes that his report, by simply exposing the raw numbers of the disparity, will be the start of fixing this economic gap. “It is a critical conversation,” he said, “because Black regulators do matter.” 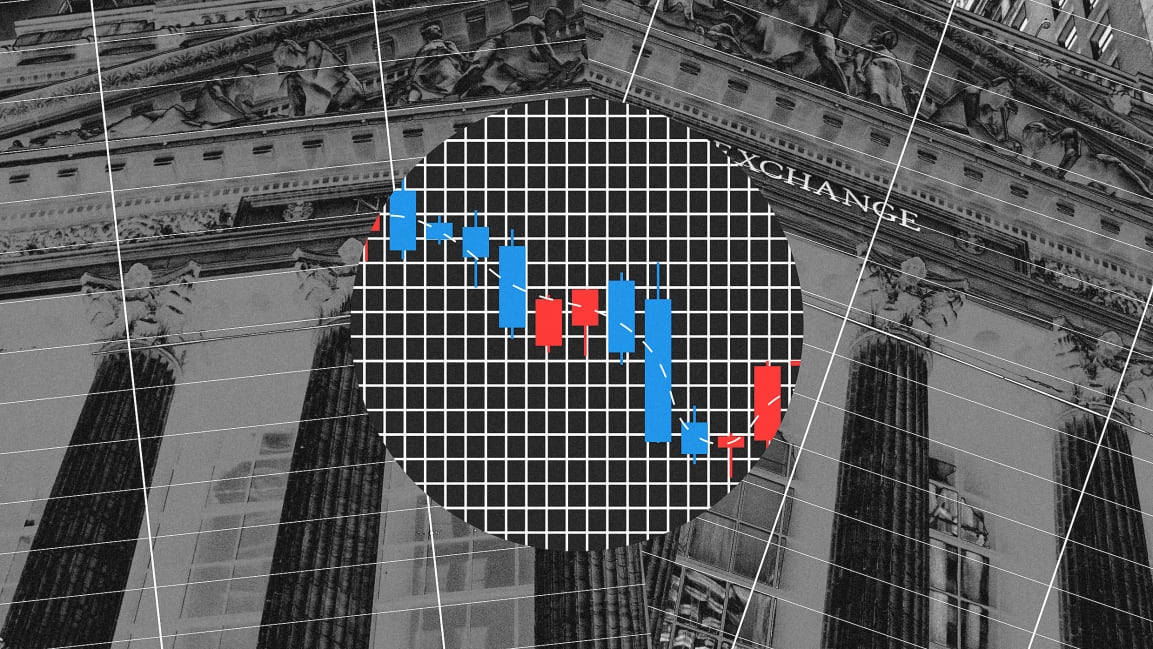