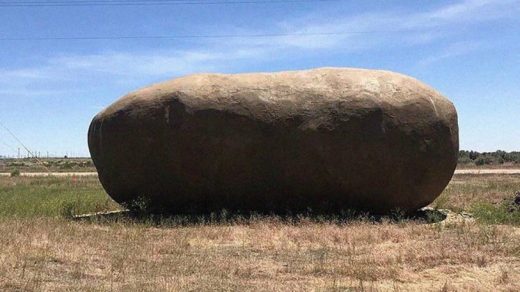 To mark the 75th anniversary of the Idaho Potato Commission, the organization behind the What Kind of Potato Are You? quiz created a giant potato (as one does) and sent it packing on the back of a truck for a potato promotional tour across America. After six years, though, potatoes were well promoted, and so the commission brought the tater home.

Once it was back in Idaho, though, they had a problem: What the heck do you do with a 28-foot-long, 12-foot-wide, and 11.5-foot-tall potato? The answer was obvious (at least to tiny house developer Kristie Wolfe): Turn it into an Airbnb rental. After all, who doesn’t want to sleep in an overgrown potato? It’s like James and the Giant Peach but with more carbs.

Now the six-ton Boise-based Big Idaho Potato Hotel has been listed on Airbnb. The oversize spud, made up of steel, plaster, and concrete, has all the amenities you would expect in a potato-themed hotel. It sleeps two in a queen bed, and there’s a small bathroom, a fireplace, air-conditioning, and a beverage cooler. Bring your own potato chips just in case you find yourself with a hankering for potatoes for some reason.

While The Atlantic may have declared that the Instagram aesthetic is dead, the potato didn’t get the memo. Instead of potato-themed decorations, it has opted for a surprisingly chic, Instagram-ready interior complete with millennial-pink accents, elk antler chandelier, cute house plants, and views of South Idaho’s Owyhee Mountains.

It costs $200 a night, plus a $31 service fee and $16 in occupancy taxes and fees, bringing the total price of a one-night stay to $247. Just be aware that there’s no TV or Wi-Fi inside the potato, because it is a potato. Maybe spend the night writing potato fanfic instead. 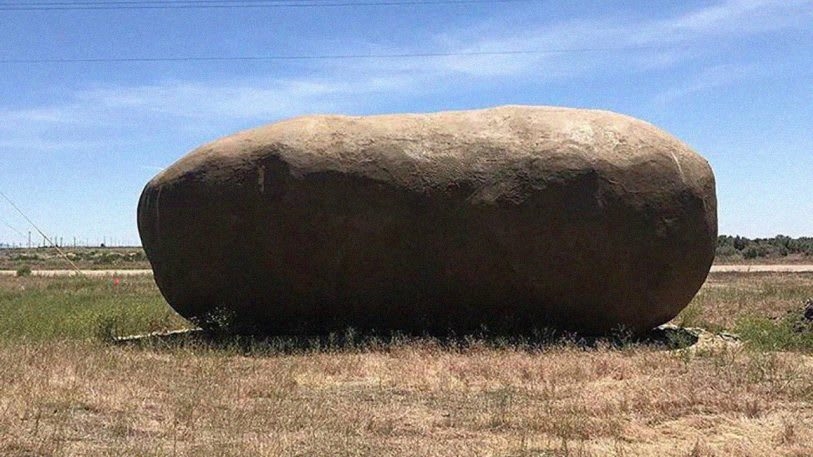 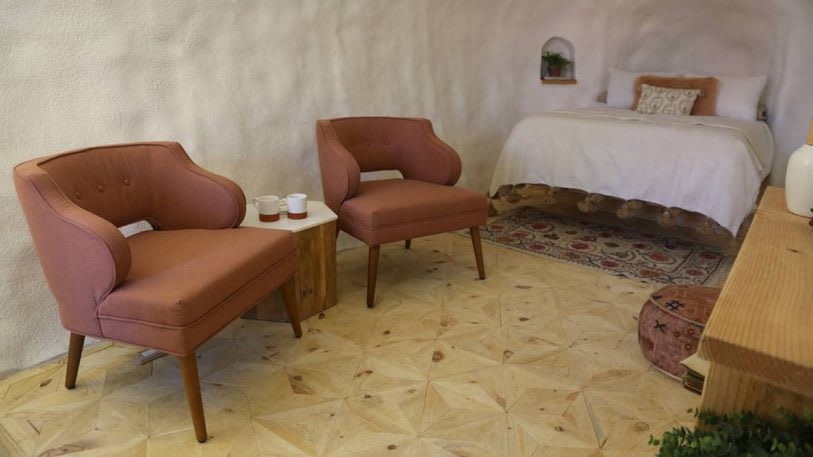 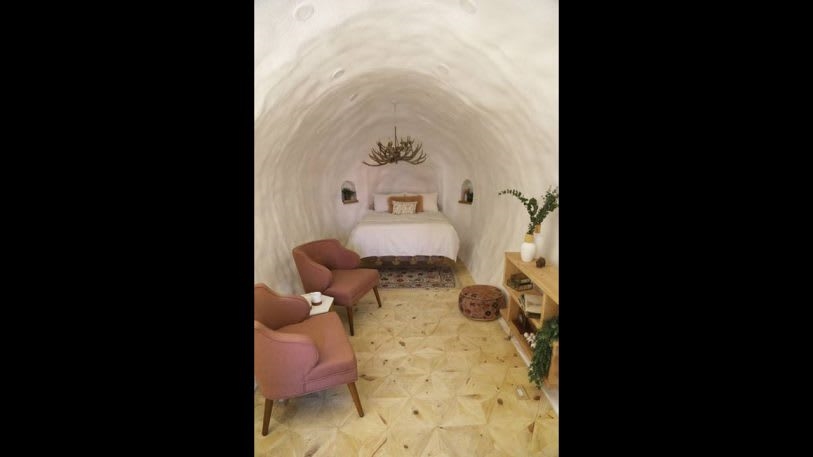 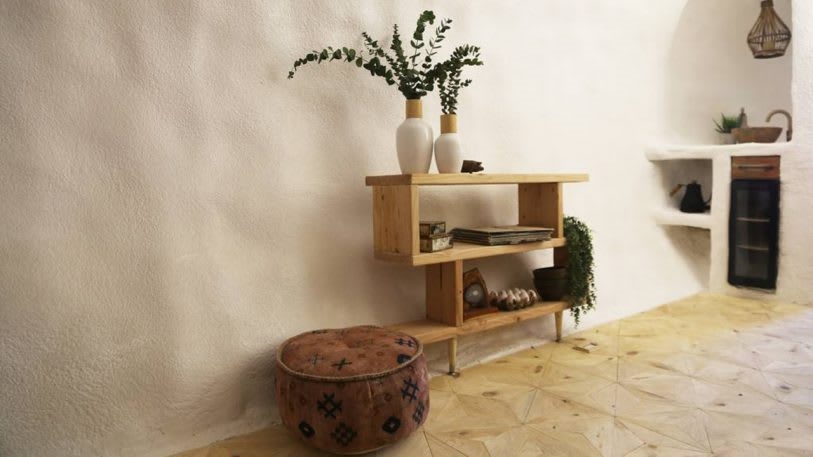 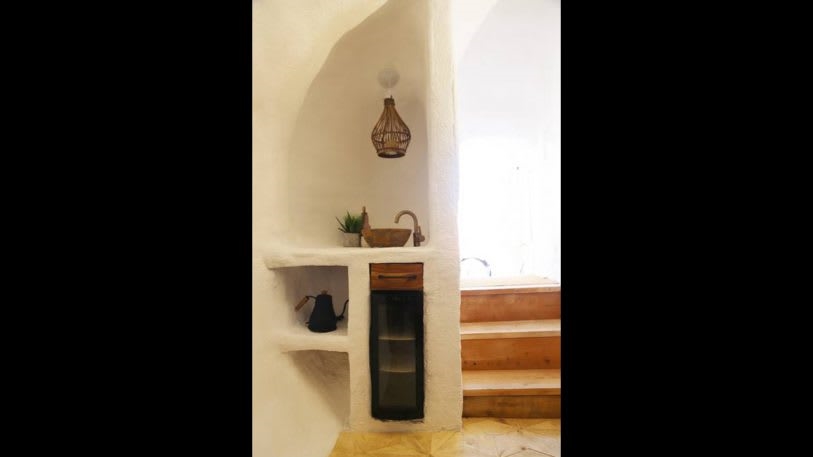