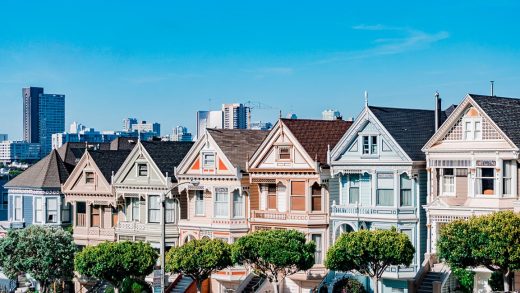 When you add up the number of tech companies in California’s Bay Area and the fat paychecks of most tech jobs, it won’t be any surprise to learn that San Jose and San Francisco have the highest percentage of million-dollar homes (out of the total available housing units) of any city in the U.S.

According to a new analysis of U.S. Census data by LendingTree, 56% of San Jose’s housing stock is valued at over $1 million, while San Francisco boasts 42%. Yet from there, the percentage of high-value homes falls precipitously. Although California cities take up the third and fourth slots on the ranking, million-dollar homes in Los Angeles and San Diego only make up 19% and 14% of the entire housing stock.

Yet each of these cities has fewer than 11% of million-dollar residences.

Cincinnati, Buffalo, and Pittsburgh bring up the rear with the fewest number of homes valued at over $1 million. You can see the full list here. 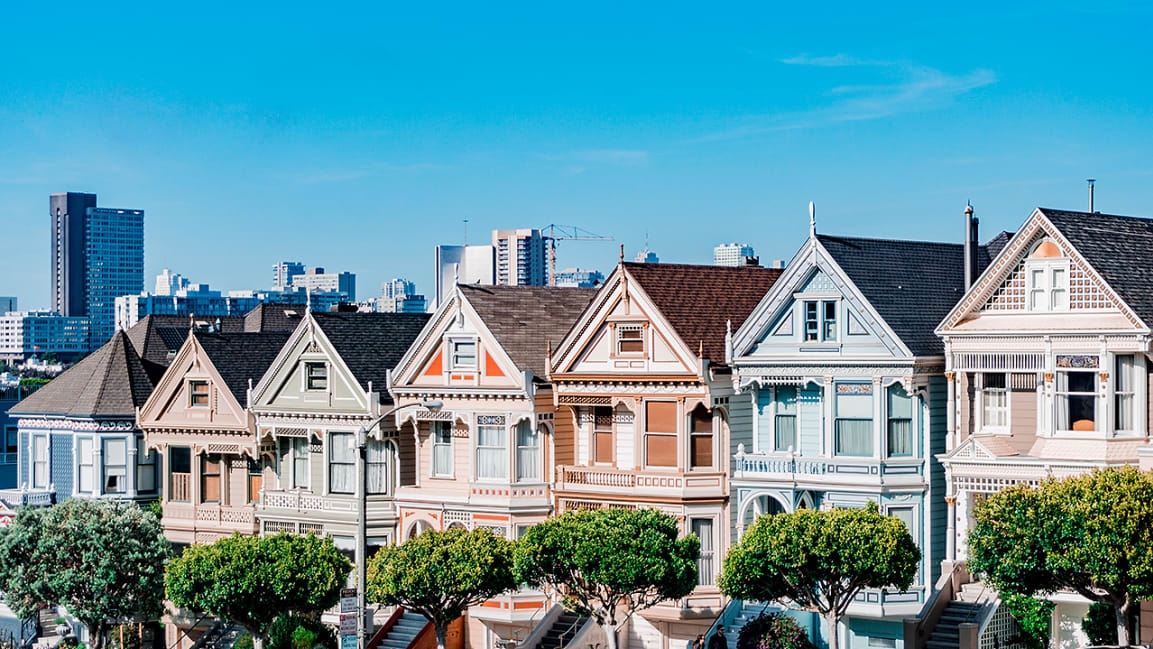