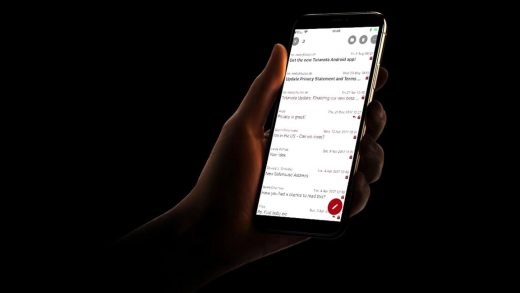 Since its debut in 2004, Gmail has had the most popular email service on the planet, with a staggering 1.5 billion users worldwide. It’s one of the most versatile and useful email platforms out there. Besides its built-in features, it also supports rich customization via a wide range of plugins. That, combined with its powerful search features and the fact that Gmail is free—well, it’s little wonder that over a third of the world’s four billion internet users use it for their email needs.

Unfortunately, Gmail hasn’t been without its fair share of issues, virtually all of them revolving around user privacy. Though Google announced back in 2017 that it would no longer scan user emails to target ads, the Wall Street Journal’s Doug MacMillan reported last year that in some cases Gmail users who have connected select third-party apps to their account may have unwittingly given human staff at those third-party developers permission to read their emails.

That’s not to mention the fact that Google’s systems do still scan your Gmails (just not for ad targeting) so its AI can help generate “Smart Replies”—quick little text replies a user can send to someone who’s emailed them. These snippets are generated based on the content of the email you receive. Oh, and Gmail keeps track of items you buy online and keeps a history of them. Your purchase history is generated from the receipts online retailers email to your Gmail account.

The thing is, Gmail isn’t alone. Most major free email providers, including Yahoo, scan user emails for ad targeting and data-gathering purposes. The major exception is Apple’s iCloud—as long as you pony up for an Apple device. The good news is that you have plenty of third-party, privacy-first email options.

One of the best-known alternative email providers. ProtonMail debuted in 2014 after the Edward Snowden revelations. The company is based in Switzerland and prides itself on declaring that no one can read your emails—not even ProtonMail. This is because ProtonMail offers strong end-to-end encryption for email and even stores all messages and attachments in an encrypted format while they sit on the company’s servers.

One drawback of ProtonMail is that while emails are end-to-end encrypted, subject lines are not, so it would be possible for a hacker to theoretically gain access to your email subject lines, but not the message itself. Still, you get more privacy with ProtonMail than you do with Gmail. Anyone can sign up for a free account, but it’s limited to a relatively parsimonious 500 MB worth of emails. Paid plans start at $5 a month for 5 GB, and go up to $30 a month for a 20 GB plan.

And yep, no one likes paying for an email account when the likes of Yahoo and Google offer them for free. (Gmail offers up to 15 GB of space for free, with the option to pay for more; Yahoo Mail gives you a startling 1 TB for free). But those accounts are only free because you pay for them with your privacy and (since they’re ad-supported) attention. ProtonMail’s business model, like many others in this article, relies on charging people for email access so it doesn’t need to make money from your data.

If you’re looking for more email privacy than ProtonMail offers, Tutanota is a great solution. The company is based in Germany and run by a group of privacy enthusiasts. As a matter of fact, Tutanota values privacy so much you can even sign up for an account without handing over your phone number for verification.

Like ProtonMail, your Tutanota email is end-to-end encrypted so not even the company can read it. However, Tutanota goes a step further and also automatically encrypts the subject line of emails. Another bonus: Tutanota also offers a free encrypted calendar app, which means you can replace Google Calendar.

The bummer about Tutanota is that its email can’t be used with your third-party email clients like Outlook or Apple’s Mail. That’s because Tutanota uses proprietary encryption. While that means it can offer iron-clad privacy, it also means its emails can’t be read by clients that rely on industry-standard protocols. Tutanota, however, does offer apps of its own for Android, iOS, Windows, macOS, and Linux.

Also based in Germany, Posteo has been around for a decade and also offers end-to-end encryption on your emails. However, Posteo takes user privacy to the next level. It automatically strips the IP addresses from emails, so anyone monitoring your email traffic can’t see the location from which you are sending your email—nor the location from where the emails you receive are being sent.

But Posteo goes even further. It allows you to pay for an email account in the normal ways: credit or debit card or even via PayPal. However, you can also send cash in the mail, which ensures your email account leaves no digital trail to you. While this option is probably only needed by journalists and activists working in countries run by oppressive governments, it goes to show just how seriously Posteo takes your privacy.

Finally, if you care about your privacy and the environment, you should take a serious look at Runbox. The company is based in Norway, a country that has constitutionally guaranteed privacy rights. Furthermore, Runbox has been around since 2000, meaning it has a long track record of providing reliable service.

Like others in this article, Runbox provides end-to-end encryption of all your emails, meaning no one but you can read them. It also accepts cryptocurrency and cash payments for its services, and their email works with your standard email clients on mobile and desktop.

But the unique thing about Runbox is that its data centers in Norway run on only clean, renewable, hydropower energy, letting you protect your privacy and the earth at the same time. The downside is Runbox doesn’t offer a free email tier—but it does offer a 30-day trial. If you like the privacy (and environmental) protection it offers, you’ll pay an annual rate ranging from $20 for 1 GB of email storage to $80 for 25 GB of email storage. 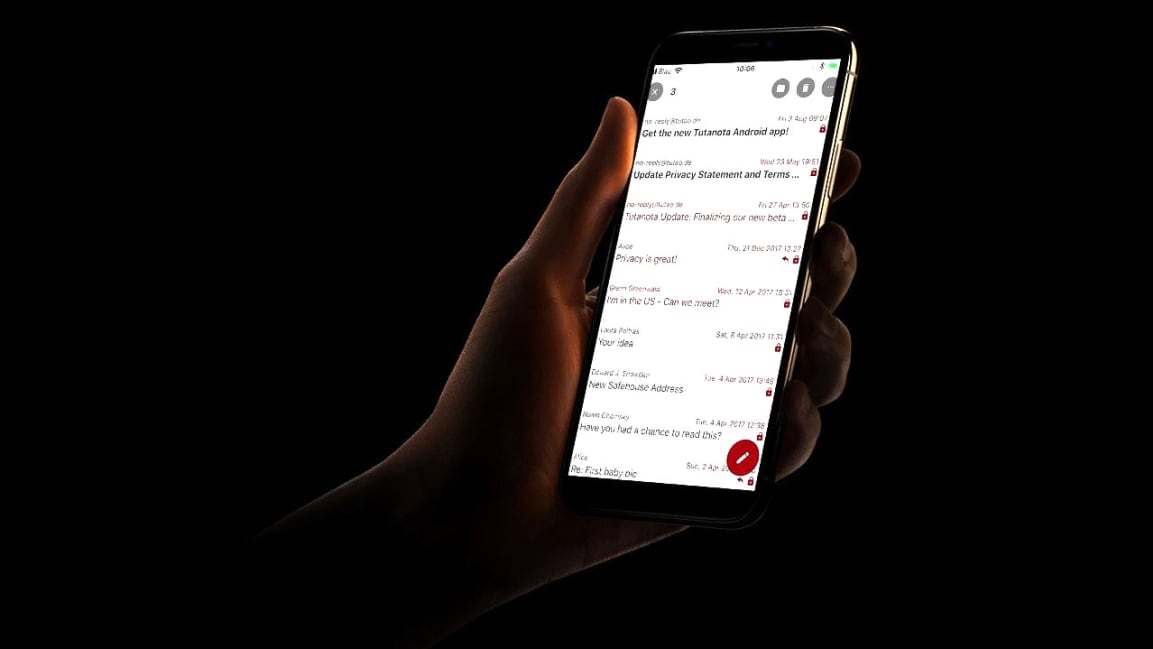