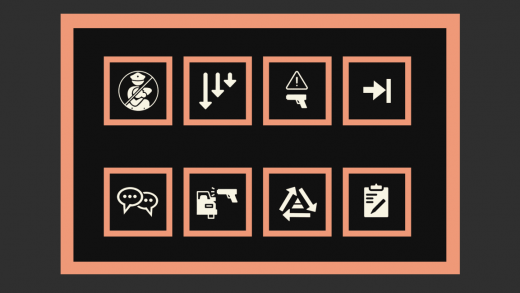 In many cities in the U.S., police departments don’t have a ban on chokeholds and strangleholds—despite the fact that the practice can seriously injure or kill civilians. In cities that do have these bans, police officers have killed 22% fewer people. Similarly, many cities don’t have a policy that requires officers to make a report every time they use or threaten to use force against civilians. There’s a 25% gap in police killings between cities that do and don’t have that policy.

A new website, 8 Can’t Wait, lists eight policies—based on research by Samuel Sinyangwe—that reduce police killings by 72% when compared to cities that don’t use them. The site also includes a tool that lets you look up the current policies in your own city; right now, only two of the country’s largest 100 cities (San Francisco and Tucson) have all eight policies. The tool shares contact information for your mayor or sheriff. In many cities, a mayor can immediately enact the policies, which could prevent some deaths while potential longer-term changes—such as defunding police departments—can make progress.

The project, from the nonprofit Campaign Zero, began in 2015, as the founders started researching use-of-force policies across the country as part of their broader work to create what they called a “digital civil rights movement.” The data often weren’t public, and they had to file Freedom of Information Act requests and sometimes work with lawyers to get the details. They were surprised by what they found: Most cities didn’t have basic, life-saving policies in place. These are the recommended policies:

Ban chokeholds and strangleholds
Require de-escalation (officers have to communicate with subjects, maintain distance, and otherwise defuse tense situations whenever possible)
Require warning before shooting
Exhaust all other means before shootings (unsurprisingly, this can reduce police violence by 25%)
Duty to intervene (officers must stop other officers from using excessive force, and report incidents)
Ban shooting at moving vehicles
Require a use-of-force continuum (this limits the weapons or force that can be used depending on the situation)
Require comprehensive reporting (every time officers use force or threaten force against someone, they have to report that)

“These asks are simple, but not small,” Campaign Zero cofounder Deray Mckesson told GQ. “The impact is large.” It’s incorrect, he says, that the policies pose a threat to the work of the police or public safety—in cities with more restrictive policies on the use of force, both police and the community are safer. Since the organization began its work, some cities have made some changes, though most have far to go. (Critics who say the asks don’t go far enough have noted that the data behind the project measure only police killing, which is not the extent of violence or damage the police do to minority communities, and that even the cities that have enacted all the policies still have deaths at the hands of the police.)

The activists are optimistic that the current protests in the wake of the killing of George Floyd will make a difference. “There’s never been a push like this,” Mckesson told GQ. “We’re hopeful, we’re excited. I think people are hungry for action, hungry for something that’ll have an impact, and it’s clear these will have an impact and make communities safer.” 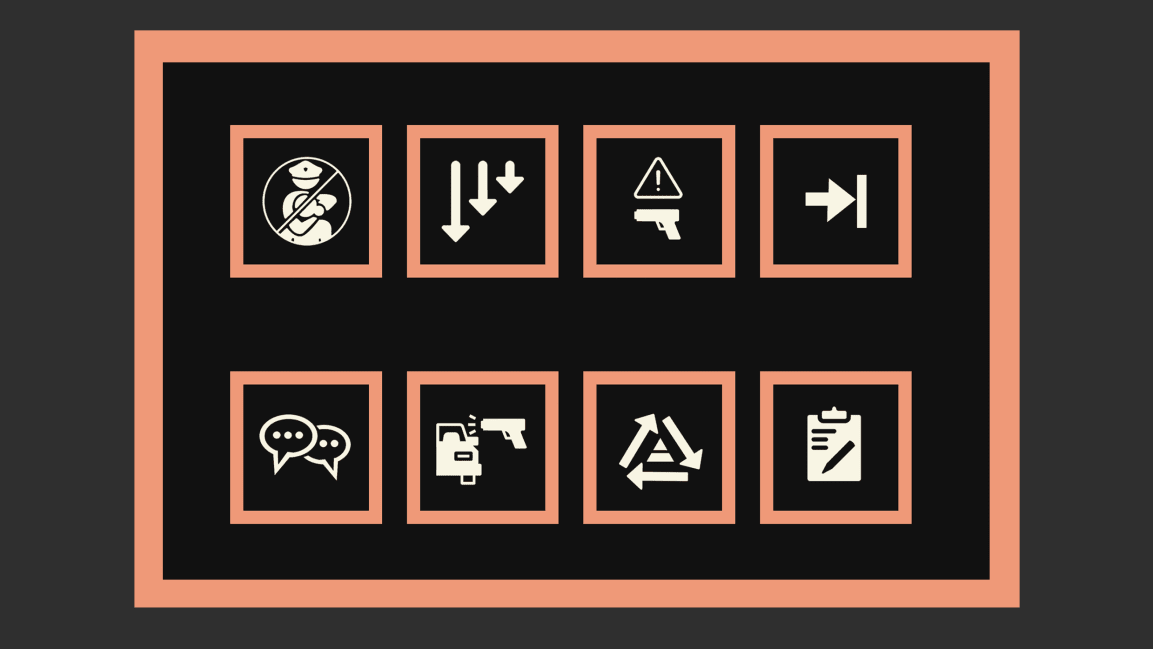