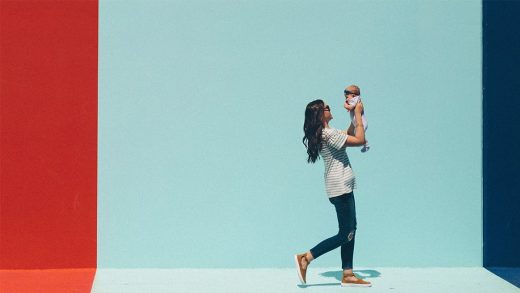 Understanding how employment gaps can affect careers is especially relevant given the recent policy discussions around paid family leave and childcare access in the U.S.

I am a sociologist whose research examines what happens to people’s careers after they take time out of work. I find that gaps in employment can negatively affect future career prospects in multiple ways, particularly for those who left work for childcare responsibilities.

No support for working parents

With no mandated paid parental leave, the high costs of childcare, long work hours, and the spillover of work into other parts of life—for example, checking emails or being “on call”—parents in the U.S. may find themselves in a bind.

If a paycheck doesn’t cover the cost of childcare, or if the demands of both work and family seem irreconcilable, something has to give.

It is in these contexts that some parents—more often mothers than fathers—decide to leave work to care for their children, even if temporarily.

My research shows that having an employment lapse can have lasting consequences on careers. I explore this finding, first, in terms of hiring and employers’ perceptions of job applicants and, second, in an article with Tania Cabello-Hutt examining the impact on wages.

In the first study, I examined how employers perceive an employment gap and if these perceptions are different if the lapse resulted from childcare responsibilities rather than unemployment from a job loss.

I created fictitious résumés for three kinds of job seekers: continuously employed, unemployed, and stay-at-home parents. I used names to signal gender, and the application materials indicated that each of the applicants was a parent.

Importantly, all other skills and features of the résumés were similar across applicants, and both unemployed and stay-at-home parents were out of work for 18 months. I then sent 3,374 of these fictitious résumés to real job openings across 50 cities in the U.S. and recorded when applicants received a “callback” from employers, an interview request, or other positive response.

To understand why employers viewed stay-at-home parent job applicants negatively, I conducted a survey. The respondents viewed résumés that were similar to those sent to real employers.

Many survey respondents perceived both unemployed and stay-at-home parent applicants to be less capable than continuously employed applicants, which makes sense if there are concerns about these applicants’ skills becoming rusty while not working.

These findings are consistent with employers’ tendency to view stay-at-home parents as not dedicated to work, perceiving them as violating professional expectations that employees should prioritize work over other areas of life—what sociologists call “ideal worker norms.”

In the second study, we looked at the common employment trajectories that men and women follow from ages 22 to 50 using national data on the work histories of about 6,000 individuals.

While many people are employed steadily throughout their careers, we found that a substantial group of people—about 32%—have low work attachment at the beginning, middle, or end of their careers or frequent gaps and reductions in employment at multiple points in their careers.

We also found that gender, race, ethnicity, and social class background are associated with these more intermittent trajectories.

Next, we looked at whether and how these long-term career trajectories influence wages later in life, at ages 45 to 50. We found that compared with those who work continuously, employment paths with the most gaps experience up to 40% lower wages later in life.

These paths are the ones most commonly associated with women and mothers taking time out of work for family reasons.

Family leave and transitioning back to work

So why is it important to know what happens to people after they experience employment gaps for family and other reasons?

This research shows that employment gaps can compound already existing inequality in the labor market, particularly for women and mothers compared with men and fathers.

The lack of accommodating work policies for parents and affordable childcare can lead to an all-or-nothing work environment.

In this environment, gender inequality in caregiving is not the only issue. There are additional burdens to overcome for those who want to return to work after a family-related employment lapse.

Of course, paid family leave and affordable childcare won’t solve all of the problems with gender, family, and work inequality.

A recent study found that while new parent employees were hugely appreciative of extended family leave offered at their companies, they still found the transition back to work to be challenging.

But in my assessment, access to paid family leave and affordable childcare are two policies that could have a transformative effect on gender inequality in the labor market and help reduce the many burdens faced by working parents.

Kate Weisshaar is an assistant professor of sociology at the University of North Carolina at Chapel Hill. This article is republished from The Conversation under a Creative Commons license. 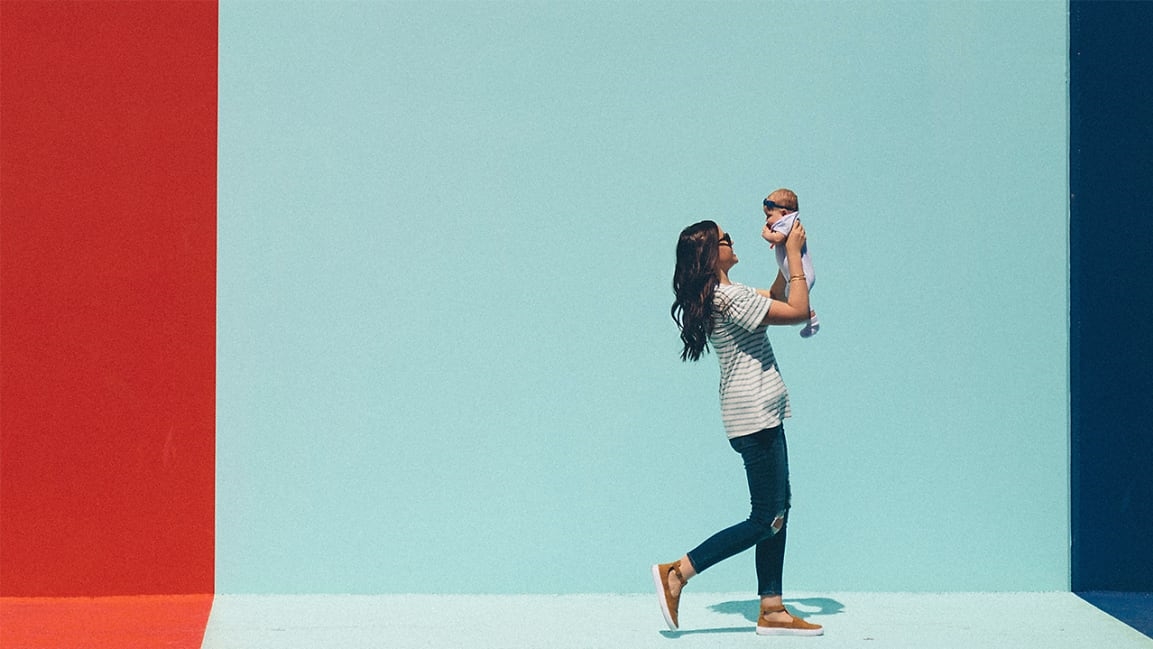