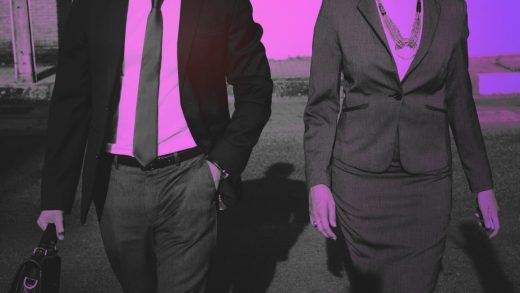 These are the top 100 CEOs in 2019, according to actual employees

Horrible bosses get a lot more attention than good bosses, which isn’t fair. After all, it’s a lot easier to be a horrible boss than a good one. All you have to do is pay yourself 1,424 times what your average employee makes, steal your employees’ ideas and pretend they’re your own, foster a culture of competition and strife, belittle your underlings as often as possible, get handsy at the holiday party, blame people for your own bad decisions, and give yourself a raise and a bonus while cutting costs everywhere else.

Being a good boss, though, is much more difficult, and good bosses rarely get movies written about them, as evidenced by Horrible Bosses, 9 to 5, and Office Space, just to name a few.

Luckily, there’s Glassdoor, which lists the 100 Top CEOs each year, the bosses at the top of the corporate ladder who are doing right by their employees. The list for 2019 features CEOs across a diverse group of industries, including technology, healthcare, finance, manufacturing, retail, and more, selected by their own employees. This year the top spot of the good boss list goes to VMware CEO Pat Gelsinger, who has a 99% approval rating and jumped up from No. 78.

Joining Gelsinger at the top of the list are HEB’s Charles Butt, In-N-Out Burger’s Lynsi Snyder, and T-Mobile’s John Legere. Newcomers to the list include Salesforce’s co-CEOs Marc Benioff and Keith Block, coming in at No. 17 (96% approval), PayPal’s Dan Schulman (No. 34), Visa Inc.’s Alfred F. Kelly Jr. (No. 90) and Trader Joe’s’ Dan Bane (No. 93). Two CEOs have made the list all 7 years: Apple’s Tim Cook (No. 69) and Facebook’s Mark Zuckerberg (No. 55), down 39 spots from No. 16 in 2018. While they are all good, only one CEO managed to make the best CEO list in four separate countries—SAP’s Bill McDermott, who is recognized in the U.S., U.K., Canada, and Germany.

2019 According Actual CEOs Employees These 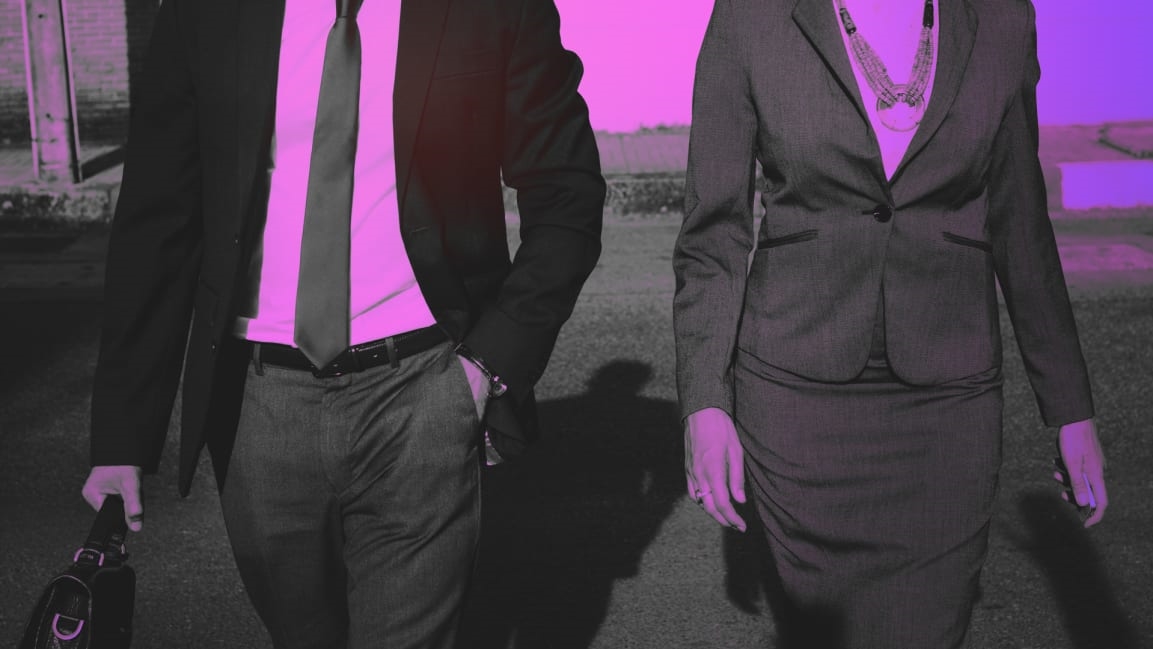