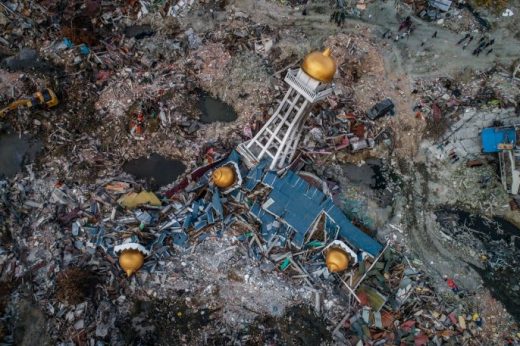 These photos capture the devastation of a year of natural disasters

The secret to capturing powerful photographs of natural disasters is to combine two perspectives. [“You have] to provide a sense of scale, but also to humanize it because it’s not just about the destruction to the things, it’s about the effect on the people,” says Pancho Bernasconi, the vice president of editorial at Getty Images.

That’s something his team gained a lot of practice at that this year, as extreme events ranging from wildfires to hurricanes, winter cyclones, and earthquakes and tsunamis ravaged cities across the globe. The challenge is matched by the fact that such catastrophic events seem to be both more intense and more frequent than several years ago.

“You know, people talk about like a 500-year flood and I feel like those are happening a lot more than once every hundred years,” he says, noting that the uptick traces back certainly to Hurricanes Katrina in 2005, and then Hurricane Sandy in 2012, not to mention Harvey, Maria, and Irma in 2017.

“This is in a way business as usual, but in other ways it’s not,” adds Getty photographer Justin Sullivan, who captured particularly memorable shots of California’s tragic Carr Fire and Camp Fires, the latter of which is the state’s deadliest on record. “I’ve been covering fires probably close to 20 years, and the way they have grown now, and how fast they blow up is unlike anything I’ve seen.”

Each news photo represents a chance to maintain awareness about just how much the world is changing, how nearly everyone is vulnerable to being affected, and just how many people may still be in need. What we do with that information is up to us. Above are Bernasconi’s picks for the most memorable images of the year. 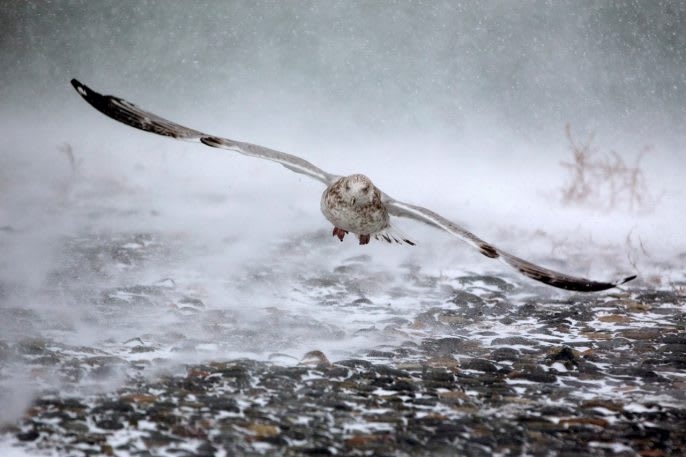 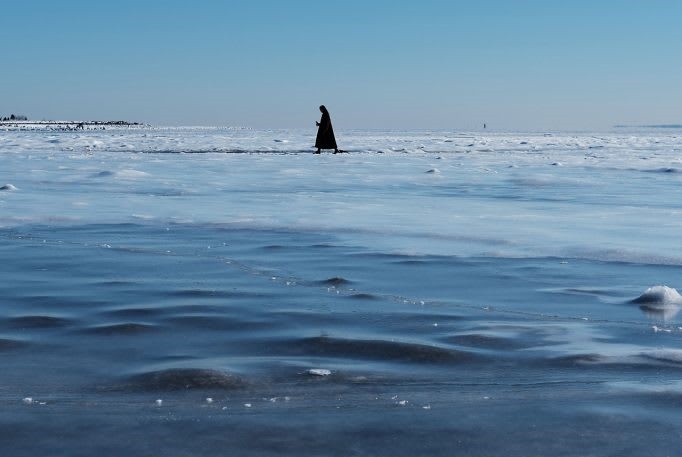 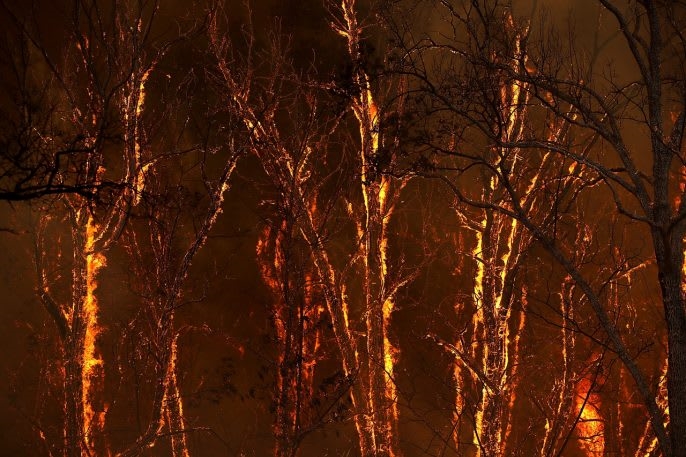 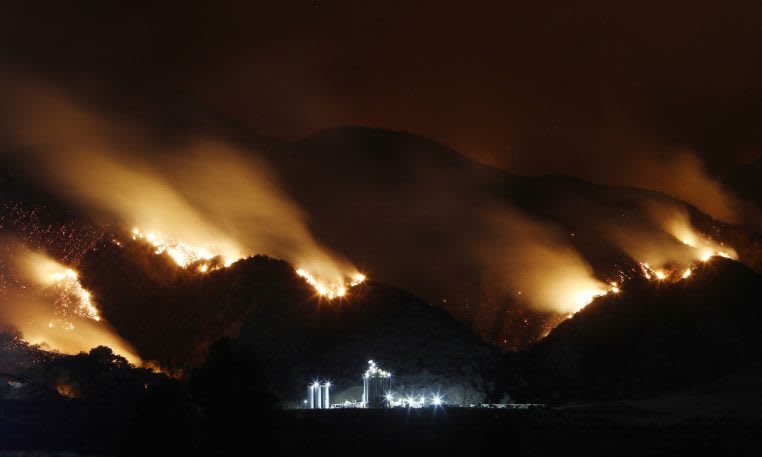 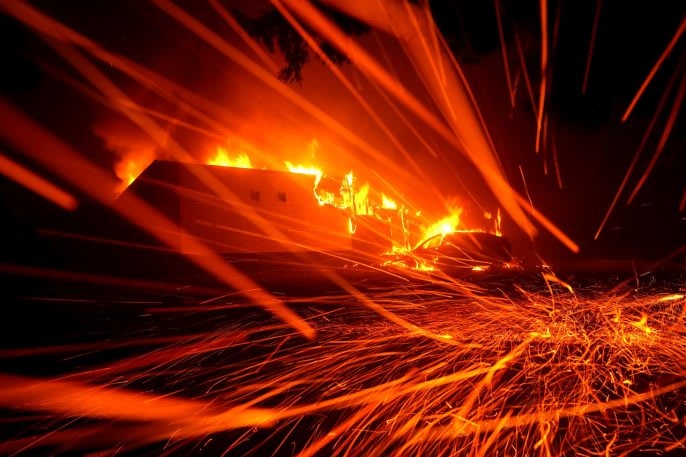 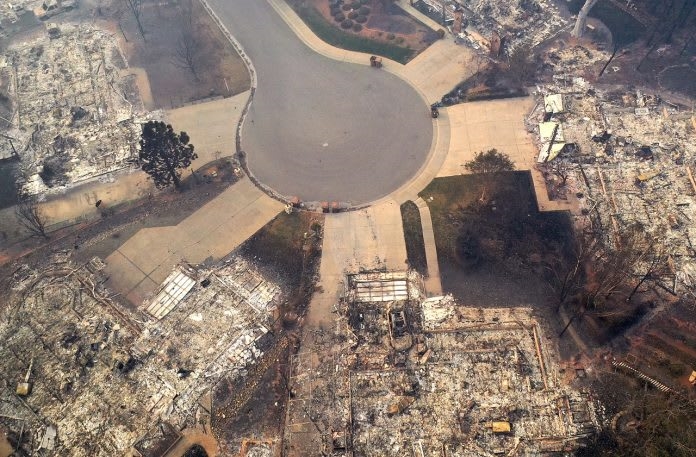 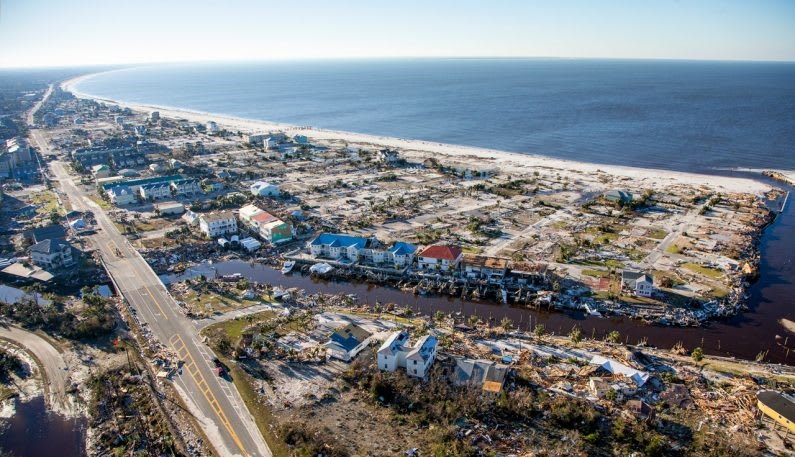 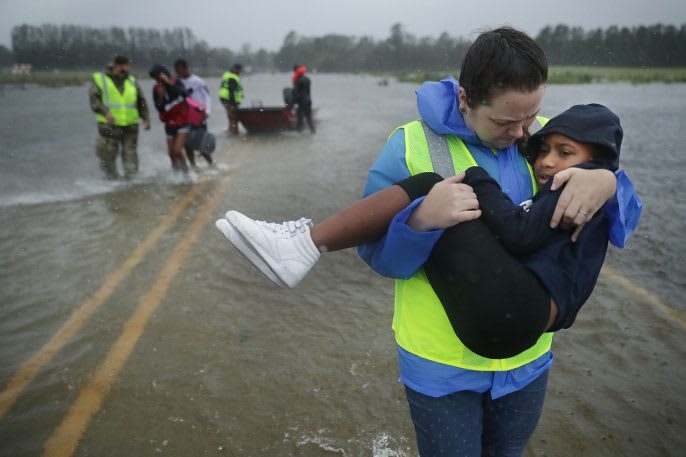 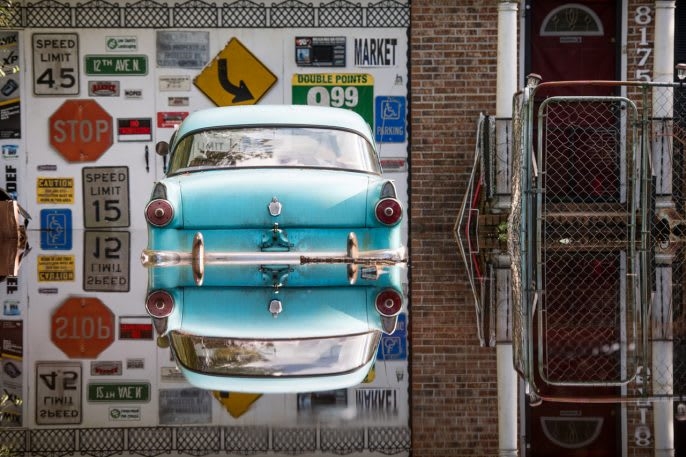 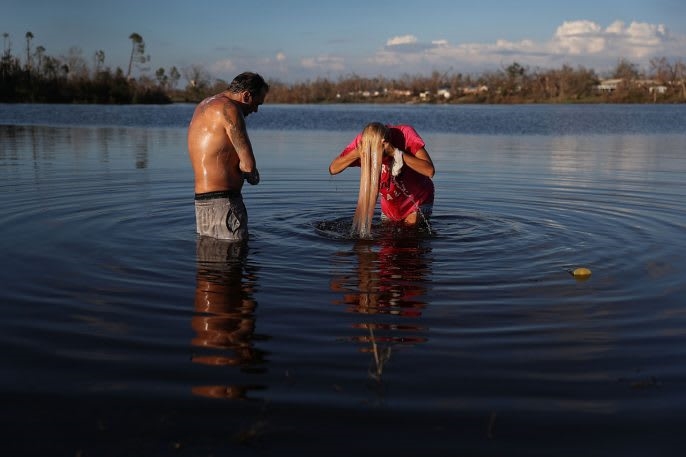 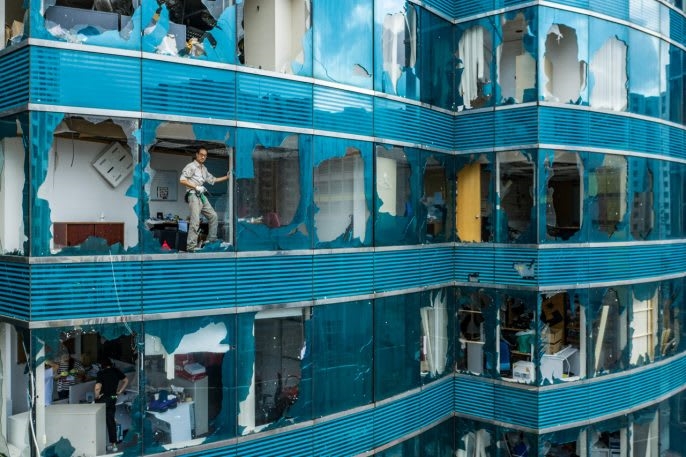 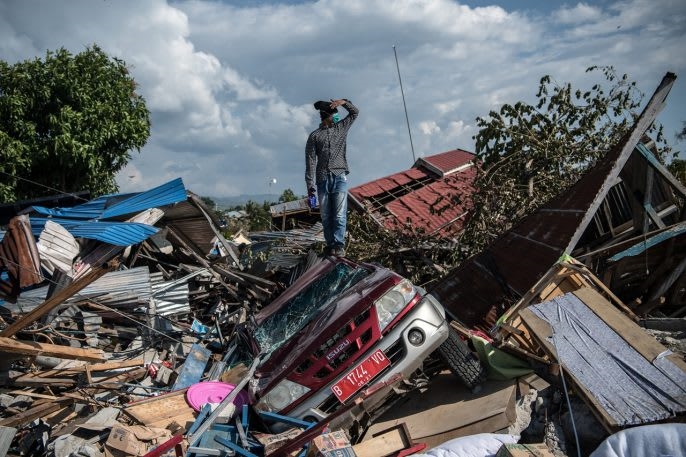 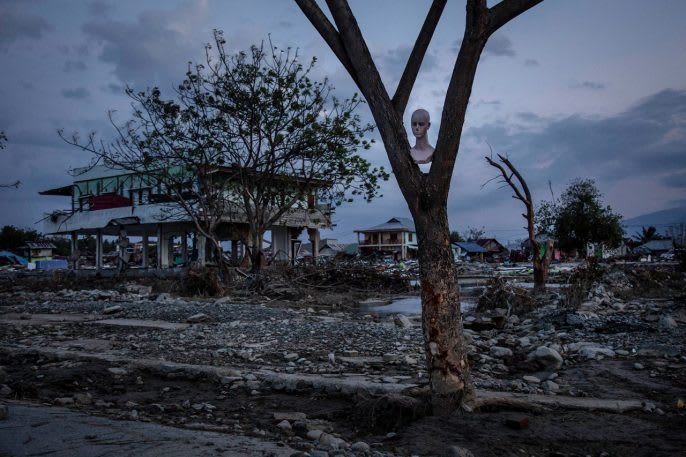 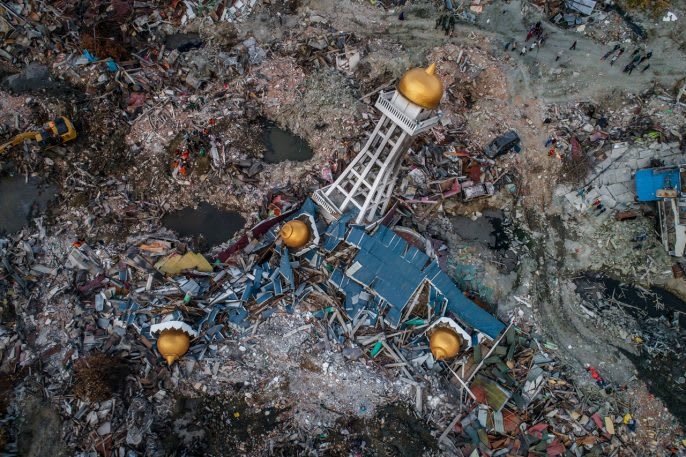