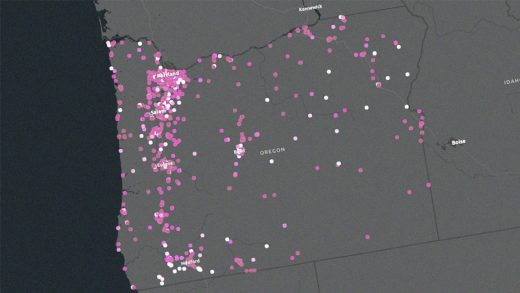 We’re only two months into 2019, but the United States is already facing six measles outbreaks. According to data collected by the Centers for Disease Control and Prevention (CDC), 159 cases of the measles have been reported as of February 21, with outbreaks–defined as three or more cases–concentrated in Texas, Illinois, New York, and Washington State.

One of the reasons these outbreaks are so troubling is because measles is a vaccine-preventable disease. Two decades ago, measles was declared eradicated in the United States, thanks to robust and successful vaccination efforts. But those efforts are a constant battle against poor access within some communities and misinformation from anti-vaxx groups.

That’s a recipe for trouble: A 2017 study from Stanford showed that just a 5% drop in child vaccination levels would cause measles rates to triple, and the CDC says one of the reasons current measles outbreaks are happening is because the disease spreads in U.S. populations containing large pockets of unvaccinated people.

Somewhat frustratingly, it’s actually not that easy to find granular community-level data regarding immunization rates. Many states seem to rely on the CDC’s statewide data and don’t publish anything deeper, or if they do, it’s not updated. At any rate, I’ve rounded up a few telling maps below, which underscore areas where populations are especially vulnerable:

United States: This map from the American Academy of Pediatrics shows state-level data on child vaccination rates broken down by specific vaccinations, including the MMR vaccine that helps prevent measles. You can see more data if you hover over the state. Find it here.
Oregon: This map was created by Esri, the spatial analytics company that makes mapping software. Using data from the Oregon Health Authority, it shows K-12 immunization rates by school for last year, with lower rates indicated by lighter colors. One of the outbreaks this year occurred in Clark County, Washington, a suburb of Portland. Find it here.
Washington State: This map was also created by Esri and also looks at school-level immunization rates. The data is a little older, from 2015-16, but it was the most recent available. It shows a high concentration of lower immunization rates in the area just north of Portland. Find it here.

It should go without saying after reading this post, but the CDC is urging people to get their children vaccinated. You can find more specific information here. 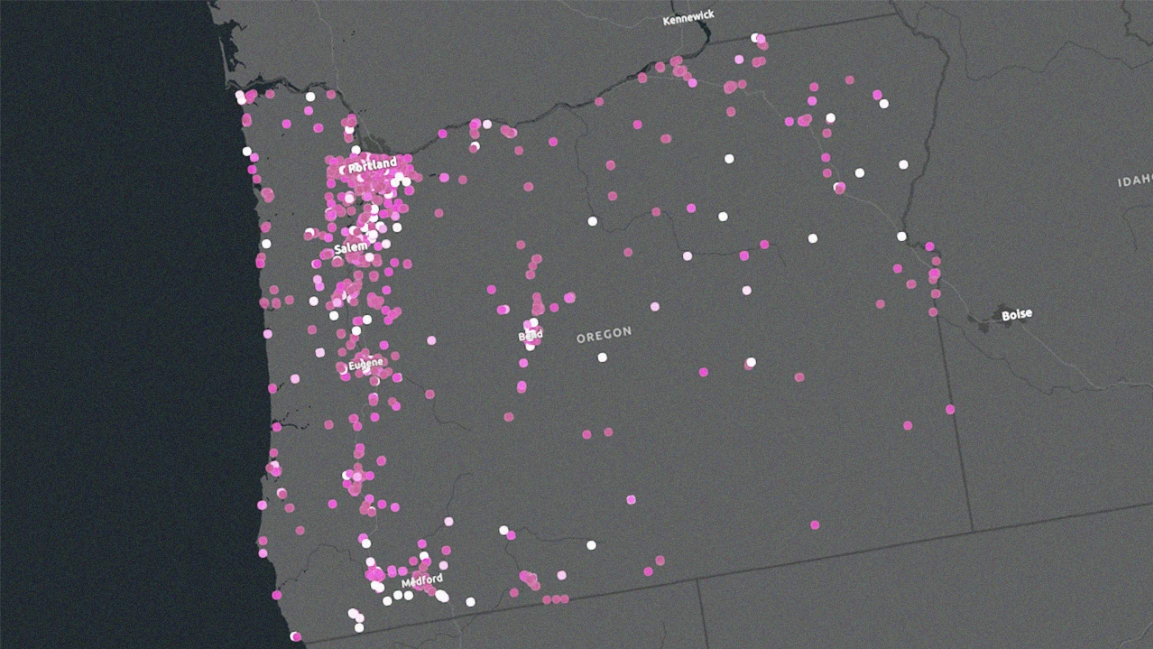