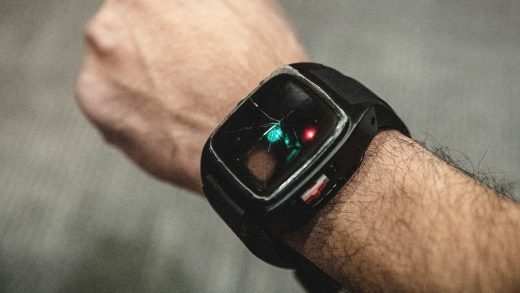 This $26 smartwatch could detect opioid overdoses before they kill

The opioid crisis is taking 115 U.S. lives every day, as people overdose on drugs ranging from illicitly acquired heroin to doctor-prescribed fentanyl. What makes opioids so deadly is not just that they’re addictive; they bind with receptors in your brain to slow down your body until it stops. Even though a single nasal spritz of naloxone provides an instant reversal of these symptoms, by the time someone who is overdosing is found, they’re often already dead.

A smartwatch developed by a team of software engineering students from Carnegie Mellon’s Institute for Software Research has the potential to spot opioid overdoses before they’re fatal. Dubbed the Hopeband, the watch currently costs just $26-$30 to build. By reflecting light against the user’s skin, it can take constant pulse oximetry readings–seeing how much oxygen is in your blood–which is a major indicator of an opioid overdose.

Of course, blood-oxygen measurements may be a bit different for everyone. So when first wearing the Hopeband, the system takes many snapshots to develop a baseline. Then, if you drop significantly below that baseline for more than 30 seconds, the watch flashes red before it sends your GPS coordinates to your emergency contacts (via a Bluetooth connection the watch makes with your phone).

The Hopeband has yet to be clinically validated, but according to IEEE Spectrum, the team plans to partner with a needle exchange program in Pittsburgh–which sits in a region that’s been dubbed “ground zero” of the opioid crisis–and pass them out freely to the public. That sort of testing and distribution model is only possible because the Hopeband can be built so cheaply. The student team believes the device could scale to a price as low as $16. For now, the work is sponsored by the pharmaceutical consulting firm Pinney Associates.

I also can’t help but wonder if we’ll see similar functionality come to many more established smartwatches in the future. The Apple Watch hardware has been reported to be capable of blood oxygen measurements since it launched in 2015, even though Apple has yet to activate such a feature in its device. And a new Garmin product promises low-fidelity oxygen readings for people training at altitude.

Indeed, the greatest promise of wearable technologies is toward our health–opioid-related or not. Carnegie Mellon’s technology can’t come to market fast enough.

Before Could detect Kill opioid Overdoses Smartwatch they This 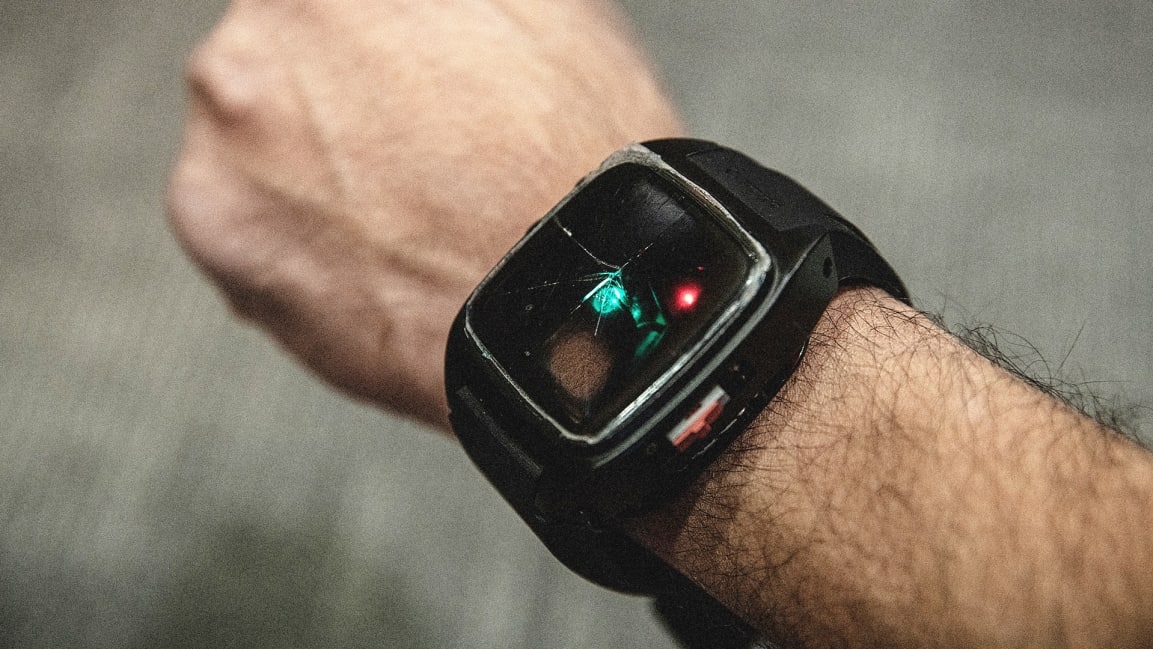