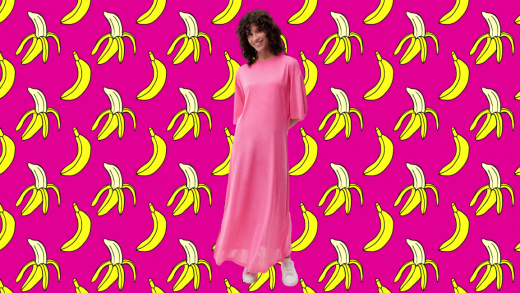 This company is making clothes out of pineapples, bananas, and nettles

The three-year-old streetwear clothing brand Pangaia has made a name for itself by pushing the limits of material innovation: Think ink made from air pollution and jackets filled with down made from flowers. It recently launched its breeziest set of sustainable fibers yet, harnessing the power of nature to make ultrasoft garments.

The PLNTFIBER collection of hoodies, T-shirts, track pants, and shorts is made from fast-growing plant sources, including bamboo, Himalayan nettle, eucalyptus, and seaweed. “These plants were chosen because they don’t need fertilizers or pesticides or extra water to grow,” says Amanda Parkes, Pangaia’s chief innovation officer. The dress, tee, and shorts in the FRUTFIBER collection, on the other hand, are made from bamboo lyocell, as well as pineapple and banana-leaf fibers. Parkes points out that the company doesn’t use any edible parts of fruit, just excess agricultural waste.

By creating fibers made from fast-growing plants, the company hopes to reduce the fashion industry’s dependence on cotton and synthetics. “It’s not that there’s anything inherently wrong with cotton. The problem is that we’ve overindustrialized it, and it uses an excessive amount of fertilizer. We’re totally killing the ground that it grows in,” Parkes says.

I received a sample of a FRUTFIBER T-shirt, which retails for $95. Though I was worried a shirt partially made from nettle would be uncomfortable, the material was incredibly soft, ideal for the humid New York summer heat. The medium size was huge on me—Pangaia’s clothes are styled to run big—so I asked my boyfriend to put it to the test, shooting hoops outside in the heat and humidity. He reported that the shirt was light and quick-drying, better than the athletic moisture-wicking shirts he usually wears.

I put my oversize PLNTFIBER hoodie through a less physically exhausting test: a trip to a cold supermarket. The incredibly light and soft layer kept me warm in the cool produce aisles without making me too hot. I’ve found the fiber is ideally suited to cooler evenings in late summer.

And while the PLNTFIBER and FRUTFIBER streetwear kept me feeling (and looking) cool, I also appreciated the company’s mission. “People don’t realize that up to 60% of clothing contains some kind of plastic or synthetic,” Parkes says. “That’s a scary figure when we think about single-use plastic. There are ways to create things that are more bio-based. That’s what we tried to do with these fibers.” 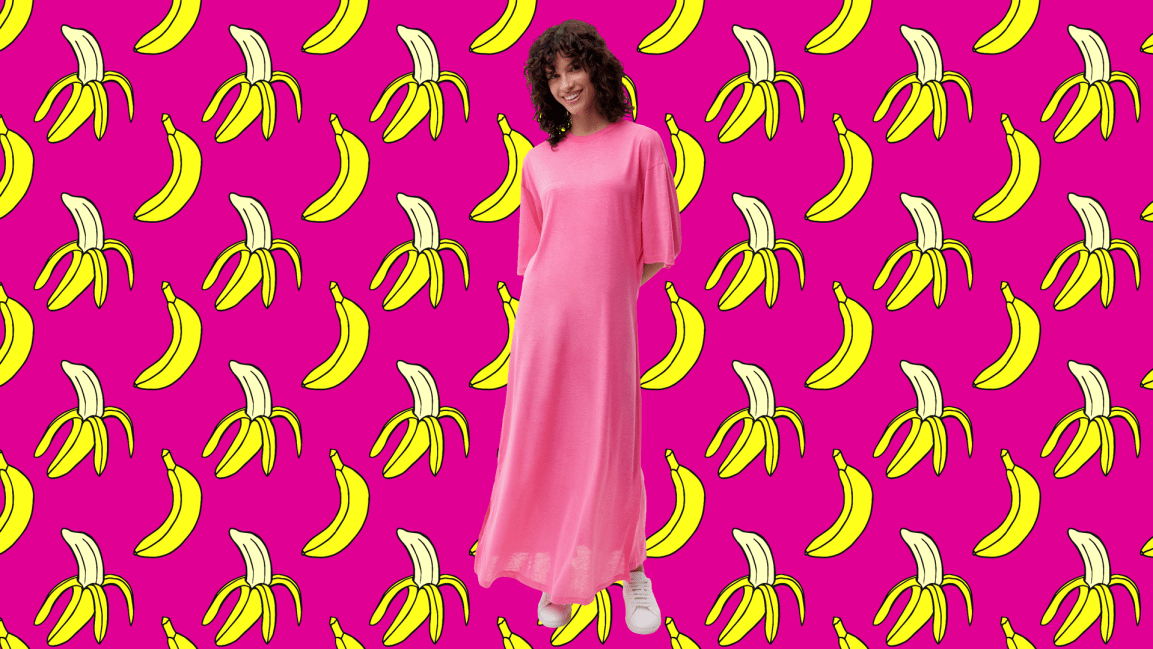