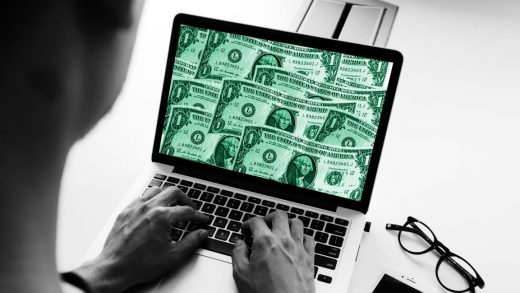 The government’s initial massive $350 billion program to provide forgivable loans to millions of small businesses wasn’t nearly as effective as it could have been due to some classic infuriating problems—millions of dollars went to large corporations due to a loophole in the original bill, and the most hard-hit states like New York and Massachusetts got far less money than rural states that have largely avoided the ravages of the COVID-19 pandemic. “The areas that got hit by the COVID hurricane got disproportionately less help than other places,” says Moody’s Analytics chief economist Mark Zandi.

Now, with President Trump about to sign a new $480 billion funding bill that will replenish funds for the Paycheck Protection Program, a new tool being launched this morning by business data platform Cortera in conjunction with Moody’s Analytics could help make sure that further government aid programs go to those small businesses that most need it. Their free COVID19 Economic Impact Tracker shows the spending and payment behavior of over a million small to medium businesses in the U.S.

The data tracker, which covers spending patterns by small businesses through the end of March, uncovered some fascinating insights, including a huge increase in IT spending and a relatively small decrease in spending (though that’s expected to get much worse in April).

“I found it surprising that overall B2B spending continued to grow in March from a year ago,” says Zandi. “This masks big differences in spending, with large increases in industries that benefited from the spending needed to prepare for sheltering in place, and large declines in industries that were forced to shut down. I expect overall spending to weaken sharply in April.  Also surprising is that spending and payment behavior by small businesses wasn’t materially different than for large businesses.  I also expect small businesses to struggle more in April.”

Among the most notable findings:

The tool allows “you to look by industry type and geography and the size of the business and see where the bottom is coming,” says Jim Swift Cortera’s CEO and founder, who emphasizes the importance of understanding the spending by a business and their payments. “When they’re in stress, they spend less and they pay slower, and when they recover, they spend more first and then they pay faster.”

And it can help provide guidance to government officials planning future aid programs since it helps them understand on a granular level what industries are impacted the most, “so that you can get the aid to places where they need it and be able to do it at a geography level,” says Swift. “It gives you a tool to visually be able to see down to the county level where you have these signs of stress.”

Zandi says that the late payment data can be useful in targeting government financial support to small businesses. “For example, 26% of small business (fewer than 500 employees) B2B payments in Nebraska were late in March, compared to 31% in New Jersey and 33% in New York. Yet, Nebraska businesses did much better under the PPP than New Jersey and New York firms. Forty-one percent of B2B payments by small performing arts businesses were late in March, compared to 21% among agricultural business. Yet, agricultural firms did much better than performing arts businesses under the PPP.” 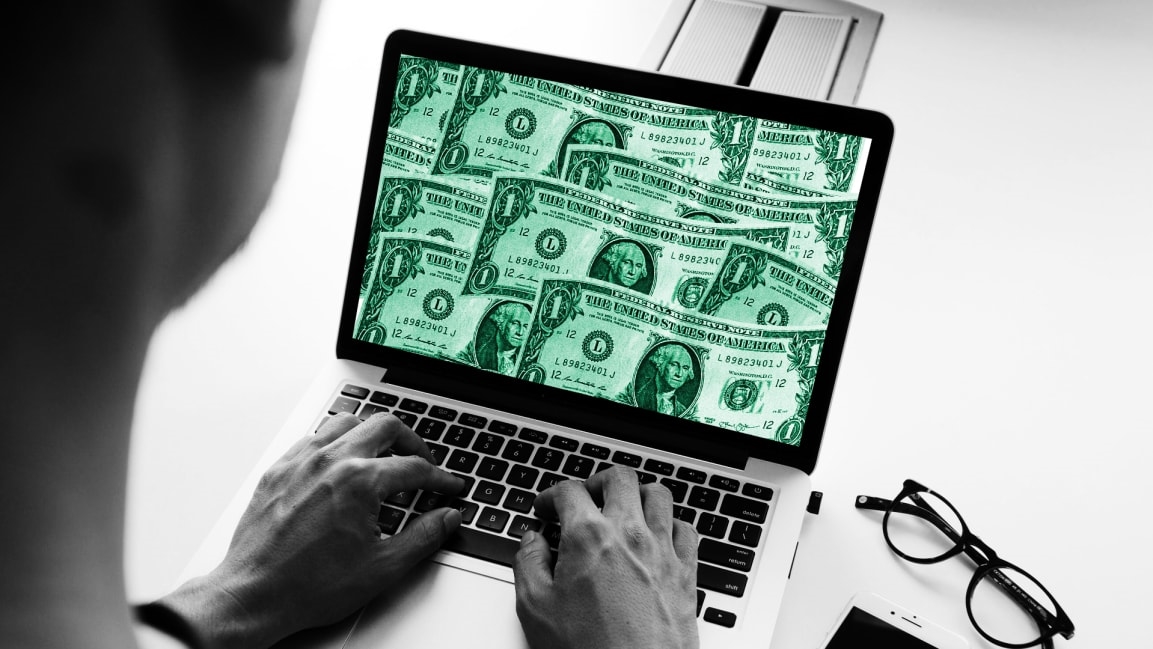