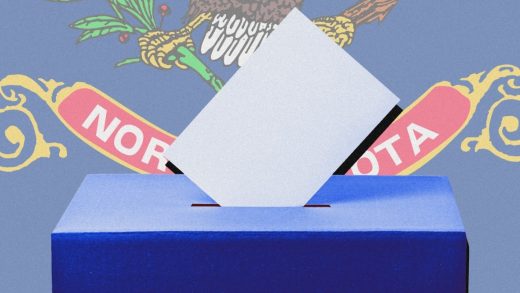 Last week, the U.S. Supreme Court refused to hear a case about North Dakota’s voter ID law, which experts say may make it incredibly difficult for the state’s Native American population to vote in the midterms. A crowdfunding campaign to help give those voters the credentials they need beat its initial goal after just one hour on Wednesday. The online effort, spearheaded by Daily Kos and spread through Twitter, was initially supposed to raise $100,000 but the goal has since been reset at $400,000. By early Friday , nearly 20,000 people had given nearly $450,000.

That money will go to North Dakota Native Vote, a voters’ rights group that’s affiliated with Western Native Voice in Montana and is now trying to fix the situation. The upheld law includes a requirement that all state residents present documentation of their residential address at the polls. That excludes post office box addresses, which many Native Americans use because they live on reservations and the post office doesn’t deliver to their more remote home addresses. If your ID has a PO box on it, it won’t be valid. But a tribal ID is valid.

So North Dakota Native Vote is attempting to fix the situation by providing updated tribal ID cards or address verifications to members of the affected tribes, according to the Daily Kos campaign post. By Thursday morning, the group had fielded a six-person team to coordinate their efforts that it hopes to expand in the coming days, given that it’s just a few weeks from the midterm elections.

“In my perspective, there was a real hunger to channel the sheer frustration of blatant voter suppression by putting dollars down,” says Prairie Rose Seminole, a volunteer coordinator for the group, in an email to Fast Company. “People get that there is urgency here. Urgency in time and needed resources to get this work done in less than 20 days.”

Overall, Seminole says that at least 75,000 potential voters could be affected. As the Nation reports, Native Americans account for just fewer than 6% of the state’s population, but traditionally vote heavily for Democratic candidates. Some of the state’s races may come down to extremely thin margins: In 2012, Senator Heidi Heitkamp (D-ND) won her seat by just a few thousand votes–and is in another tight race to retain it.

If they can move fast enough, Seminole hopes that people who might have been unaware of the situation might be even more encouraged to vote. Many of those affected are in rural areas, so North Dakota Native Vote has combined fixing paperwork with a get-out-the-vote campaign and will be coordinating drivers to help those who need transportation to reach the polls. “There will be more hurdles,” says Seminole. “These efforts at this time are just a quick response, but the real issue of voter suppression and silencing our voices is a threat. We need to do the work to ensure that we’re building long-term engagement and build something so that we are heard.” 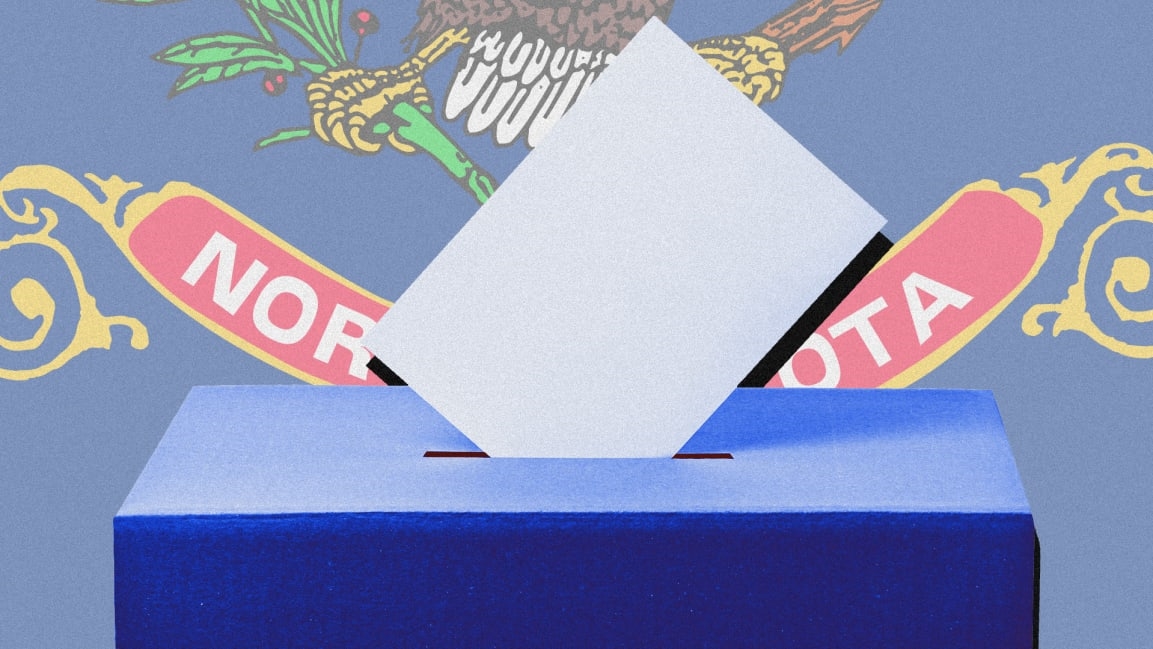