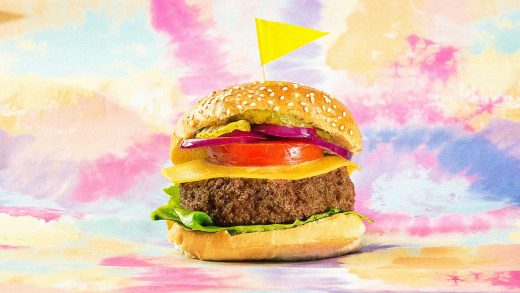 This lab-grown beef will be in restaurants in 3 years

When the Dutch stem-cell researcher Mark Post unveiled the first lab-grown burger in 2013–handmade fiber-by-fiber from cow cells in petri dishes–he announced that the single serving cost more than $300,000. But the research was promising enough that Post launched a startup called Mosa Meat to pursue making cultured meat at scale. The company now says that its first products will be on the market by 2021, fueled by a Series A fundraising round of $8.8 million, announced today.

“We knew very early on that if we would scale up production . . . that the cost would come down to about $10 for a hamburger,” says Post. (He also notes that the initial cost of the hamburger, based on making something from scratch for the first time, was “ridiculous,” and that he shared it in part to help people understand that it wouldn’t immediately be in stores–so that they wouldn’t harass him about where they could buy it.)

The lower cost is dependent on using a massive, 25,000-liter bioreactor, where livestock or poultry cells will be fed nutrients and oxygen, and will then grow into tissue that can be made into a burger or a piece of chicken. The company hasn’t yet scaled up to the new bioreactor, but now has the technology to do it. “That’s basically the biggest advance that will get us [to $10],” says Post.

Since Post made the first prototype of a burger, the product has changed slightly. The company now cultures fat tissue, along with muscle tissue, to make the “meat” juicier and tastier. The first samples also didn’t have much myoglobin–a protein that gives meat its red color and some of its taste and nutrition, which the new production process has also improved. The company still plans to make a few other incremental improvements.

When it comes to market in 2021, the company plans to sell its products in restaurants and specialty stores, both because production levels will initially be too small to supply large supermarket chains, and because it will sell at a premium cost compared to regular burgers. But it expects the cost to continue to fall. “We know where to improve the technology to get the price down,” Post says. Because many new startups are also working on the technology, progress could happen quickly; cultured meat, also called clean meat, could theoretically be cheaper than meat from feedlots within a handful of years.

The new investment round was co-led by M Ventures, the corporate venture arm of Merck, and Bell Food Group, the largest meat processor in Switzerland. Bell joins a list of several companies in the meat industry to pour money into meat alternatives. “Part of it is really that I think everybody in the industry, at least the people I’ve talked to, realize that livestock meat production will become a problem, and there’s currently no good solution for it,” says Post. Meat production is one of the world’s largest sources of climate pollution, and a leading cause of deforestation and water pollution. At the same time, global demand for meat is increasing as more people can afford to eat it more often.

Bell, like others, saw the potential of cultured meat. “When we approached them, they immediately said, ‘Oh, we would like to produce this,’” says Post. “Which for a meat processing company makes a lot of sense, because they will become independent of supply.” 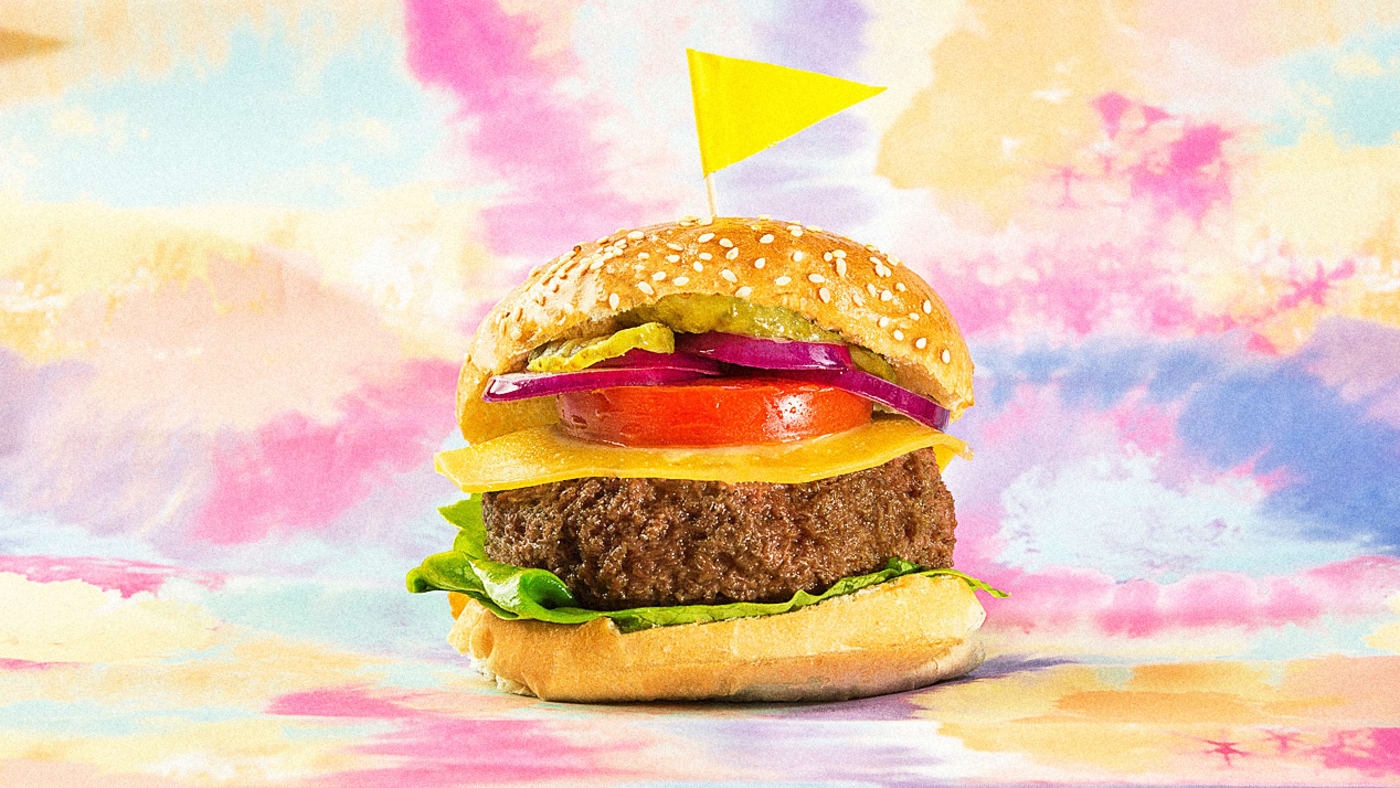