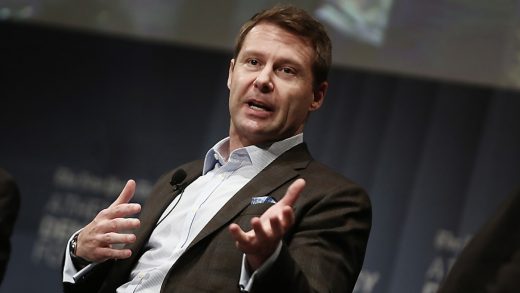 This man tried to stand up for human rights at Google. Now he’s running for Senate

In 2008 Ross LaJeunesse joined Google as the global head of international relations. At the time, Google was two years deep in the Chinese market, and had hired LaJeunesse to ensure that citizens were benefiting from the company’s information-sharing mission, and to help protect their right to privacy.

But it wasn’t a straightforward task. The Chinese government had demanded that an increasingly long list of search results be banned from the public, and even attempted to hack into the Gmail accounts of human rights advocates in 2009.

In 2010 LaJeunesse successfully spearheaded Google’s decision to stop cooperating with the Chinese government’s infringement on the public’s ability to search freely. However, in a recently published open letter on Medium, the now-former Google executive claims that a lack of support for this very advocacy is to blame for his departure from the company.

Eleven years into his tenure at Google, LaJeunesse was told his job had been eliminated thanks to “reorganization.” He was offered a different position of foreign policy institutions leader, according to the Washington Post, which he declined.

In his letter, LaJeunesse alleges that several senior executives were interested in re-entering China through a censored search engine project internally called “Dragonfly.” According to The Intercept, Dragonfly “was designed to censor broad categories of information associated with human rights, democracy, religion, and peaceful protest.”

“As someone who had consistently advocated for a human rights-based approach, I was being sidelined from the ongoing conversations on whether to launch Dragonfly,” wrote LaJeunesse. “I then realized that the company had never intended to incorporate human rights principles into its business and product decisions. Just when Google needed to double down on a commitment to human rights, it decided to instead chase bigger profits and an even higher stock price.”

LaJeunesse also argues in his letter that Google’s workplace culture was often inappropriate with respect to women, people of color, and LBGTQ+ employees. Upon raising these concerns with the human resources department LaJeunesse, who is openly gay, claims he discovered he was under closer watch at the company.

Google spokeswoman Jenn Kaiser said in a statement provided to Engadget: “We have an unwavering commitment to supporting human rights organizations and efforts. That commitment is unrelated to and unaffected by the reorganization of our policy team, which was widely reported and which impacted many members of the team. As part of this reorganization, Ross was offered a new position at the exact same level and compensation, which he declined to accept.”

LaJeunesse’s letter comes at a turning point in his career; in it, he also announces he’s left corporate America to return to his native Maine, where he is running for Senate. “We wish Ross all the best with his political ambitions,” says Kaiser. 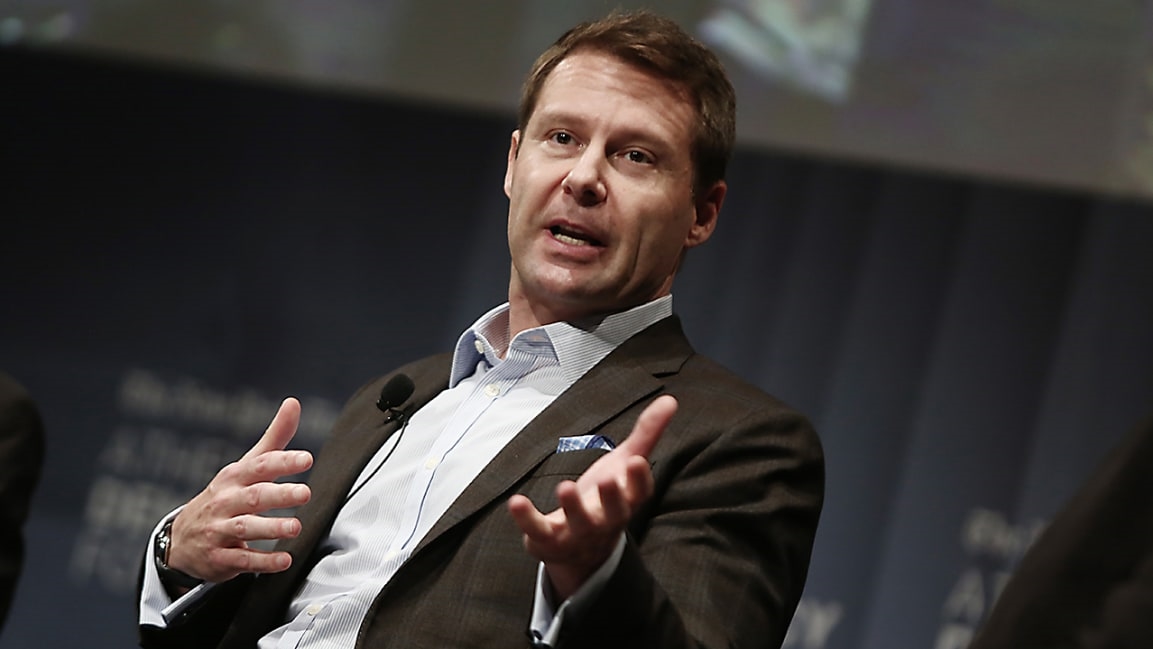