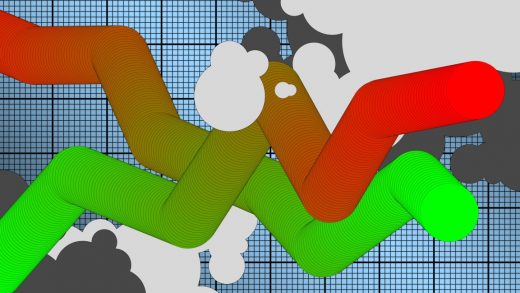 Experts have offered up an array of solutions for how we can limit global warming to below 2 degrees Celsius: massive investment in renewable energy, a carbon tax, mandating more energy-efficient buildings, and reforesting trillions of trees to sequester carbon from the atmosphere are just a few. But the potential impacts of those actions can feel abstract. It’s hard to wrap our heads around climate change in general, let alone how the actions we need to take to stop it might play out. But a new climate solutions simulator from MIT and the nonprofit Climate Interactive may be the answer to helping people understand just what needs to be done to turn the tide—and help policy makers and business leaders make the right decisions for our planet’s health.

Called En-ROADS, the simulator allows users to implement different climate policies, like a coal tax or a subsidy for renewables, by moving corresponding sliders, and then instantly see the effects those changes would have on our planet’s future temperature. To start, the graph on the left side of the simulator represents primary energy sources—oil, coal, gas, renewables, bioenergy, nuclear, and new technology—and the right-hand graph shows the forecasted global temperature increase that will occur by 2100, which is currently 7.4 degrees F, or 4.1 degrees C. If you enact a policy change, like raising the price of carbon, the forecasted temperature change instantly drops. Users can also see the different impacts of their decisions on factors beyond global temperature by changing the graph on the right to show sea level rise, greenhouse gas concentration, or ocean acidification.

The simulator is free and available for anyone in the world to use as of today, and can run instantly on ordinary laptops. That’s important, says John Sterman, director of the MIT Sloan School of Management’s Sustainability Initiative and a co-creator of En-ROADS, because it allows for immediate feedback, so people can experiment with different policies in concert with each other.

And since it’s interactive and accessible, it can help “people from any background understand the climate challenge that we’re facing,” he says. “In order for you to learn how to fly the newest aircraft, you learn in a simulator . . . To learn how to operate effectively on a surgical team, you practice in an OR simulator. Simulation is the best way for people to learn when learning from experience is too costly or just plain impossible.”

Even for simpler situations, like trying to get someone to quit smoking or use their seatbelt, data isn’t enough to make people change their behaviors. “People have to learn for themselves,” Sterman says. He has run this climate solutions simulator for business leaders and members of Congress and he doesn’t ever tell people what changes they need to make to reach that goal of limiting global warming to 2 degrees C (or, ideally, 1.5). “If you just tell people, ‘Here’s what you need to do,’ people don’t learn, they get defensive. So instead, we say, ‘What would you like to try?’ and people can try anything.”

That anything includes policies that address the global energy demand from transportation and buildings to ones that alter the energy production from different sources like oil or renewables; from changing deforestation, agriculture, and land use emissions to deploying technologies that remove carbon dioxide from the atmosphere. You can stop building new coal plants by a specific year (the simulator’s default is 2025) to see that impact, and you can also see how these policies affect energy prices.

Users can also customize the assumptions these estimates are based on, also, as a way to appeal to a broader audience that might not all be on the same page when it comes to climate change. “We believe that the model is grounded in the best available science and knowledge about these topics, but we do recognize there’s uncertainty, and different people have different opinions,” Sterman says. “If we forced people to use our assumptions, even though we can justify [them] in peer-reviewed literature, they’d get off the bus.”

Policy makers have used climate simulators for years, but what makes En-ROADS different is its speed, accessibility, and broad appeal. Other simulators can take days or even months to run different models, and though that may be useful for researchers, it’s detrimental to interactive learning and policy design. This simulator isn’t meant to replace those other kinds, but to reach a different audience; everyone from middle schoolers to senators can take the planet’s future into their own hands and learn more about what affects our climate.

En-ROADS builds on a previous simulation from MIT and Climate Initiatives that let people play the role of delegates to the annual UN climate negotiations. Sterman and his team found that when people participated in that role play, they not only learned more about how climate change works, they became more emotionally engaged and had a greater sense of urgency for making positive changes.

So what do we actually need to do to limit global warming? Sterman’s initial answer is to “play with the model and see for yourself,” but he admits there are a few key insights that people consistently come to. Number one: having solar and wind options isn’t enough; emissions from fossil fuels have to drop rapidly, and as soon as possible. “If you just add renewables but keep burning fossil energy, you can’t limit the warming,” he says. “You have to keep fossil carbon in the ground.” Second we have to increase energy efficiency, and that means investing in green buildings and retrofitting existing ones.

Another important insight, he says, is that the price of carbon is a crucial policy point, because it creates a huge incentive for everyone to be more efficient, and less dependent on carbon, throughout our whole economy. And finally, something everyone who uses the simulator will realize is that there’s no one thing we can do to solve this problem. “In order to get global warming down to 2 degrees, we need to do a lot of different things,” Sterman says. “We like to say there’s no silver bullet, but there is a silver buckshot.” 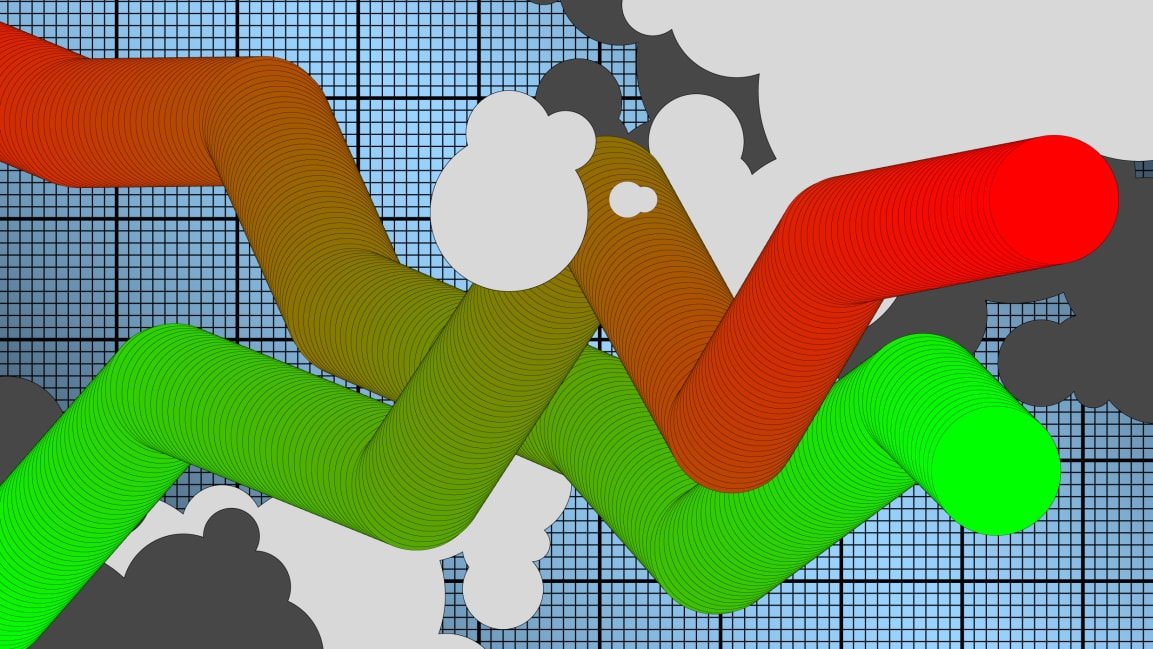