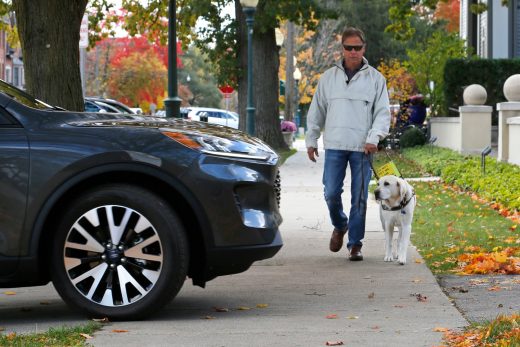 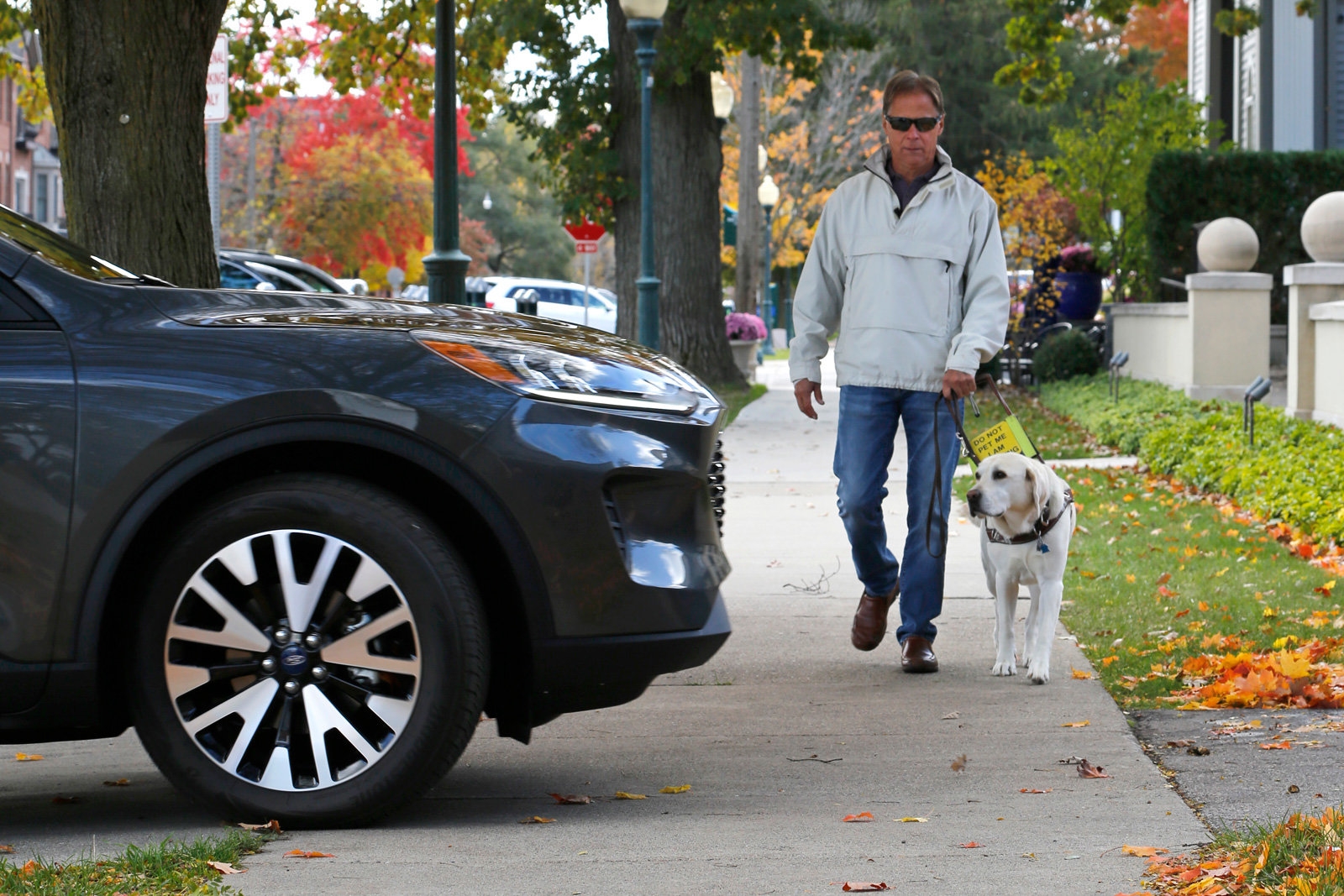 Add Ford to the ranks of automakers adding sounds to notify pedestrians of oncoming electrified cars. The 2020 Escape Hybrid and Explorer Hybrid will both include a custom sound, O-29 (listen to it below) that plays when they’re moving at speeds up to 19MPH. We wouldn’t quite call it “melodious” like Ford does, but it’s designed to be at once identifiable as a car sound yet gentle on the ears. The humming both modulates and changes frequencies to match speed, giving you enough cues to react without completely eliminating the usual hybrid quietness.

Both vehicles are already reaching dealers, although a plug-in hybrid Escape won’t arrive until 2020.

The company doesn’t have much choice when the EU and other governments will require sounds in the name of pedestrian safety. At the same time, it’s evident that Ford is using this as a marketing opportunity. The creation of a unique sound could make Ford vehicles recognizable by sound alone, which could be vital as Ford expands into pure electric cars and can’t count on a burbling engine to reel in buyers.