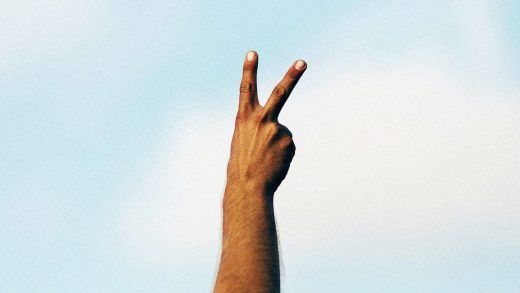 This one image gives new meaning to the words ‘peaceful protest’

Since George Floyd Sr. was killed by Minnesota police, protests have been ongoing around the United States. The overwhelming majority of mass demonstrations have been peaceful.

Despite this, President Trump has labeled protesters “very bad people” and “thugs.” In cities around the country, police have been responding to protests about police brutality by . . . beating protesters.

In Portland, Oregon, where Homeland Security Secretary Chad F. Wolf called protesters a “violent mob,” demonstrators have taken to the streets for more than 50 nights. But last week, there were reports of unmarked vans full of unidentified federal officers dressed in military fatigues, with generic “police” patches—but no other visible agency affiliation—snatching protesters off the street. It later emerged that this was part of the Department of Homeland Security’s new “rapid deployment teams” to enforce President Trump’s executive order on protecting monuments and all federal property.

Basically, police are taking any and every opportunity to arrest and detain protesters. On Friday night, one Portland protester decided to give riot police there absolutely no excuses, making herself as unthreatening and unarmed as humanly possible.

Dubbed “Naked Athena,” the unidentified woman emerged from the crowd wearing nothing but a hat and stocking mask. The Oregonian reported that police initially shot pepper balls at her feet, and a fellow protester tried to shield her, before she sidestepped his efforts. “Everyone seemed surprised and kind of astounded,” said the paper’s photographer Dave Killen.

According to the L.A. Times, she struck ballet and yoga poses until the lineup of armed, camo-fatigue-clad officers was replaced by officers in blue uniforms, who also eventually left. 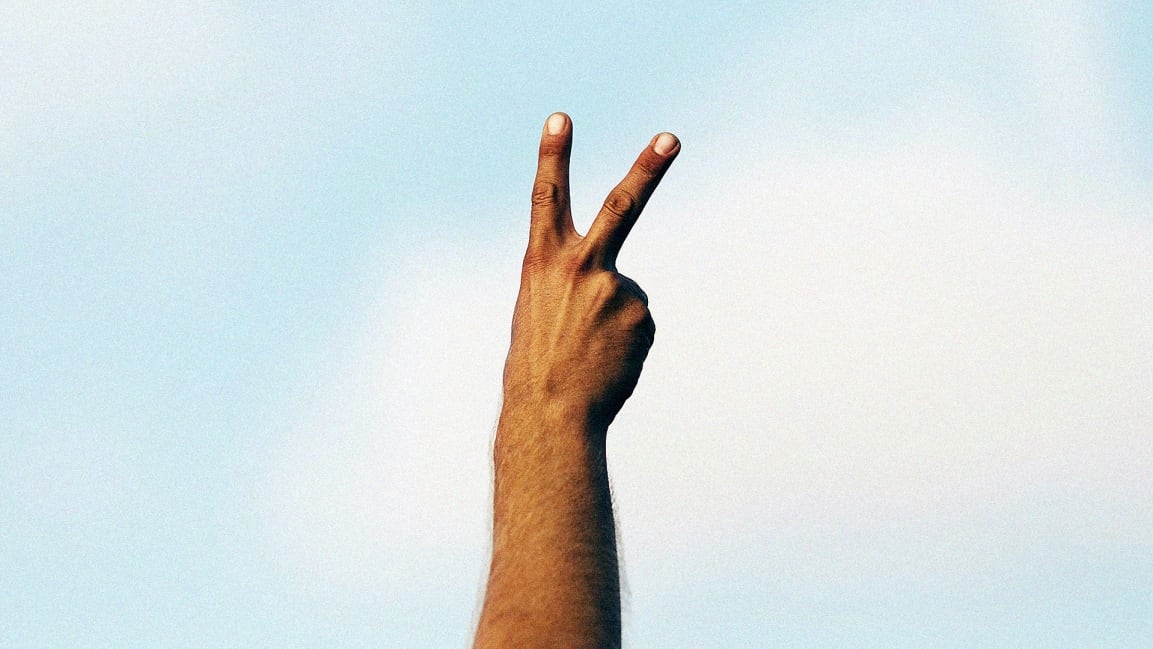