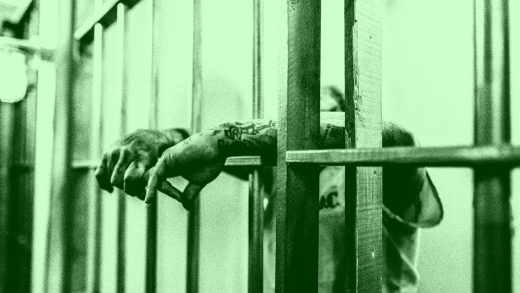 September 28, 2021
In California, a law allows prosecutors to recommend incarcerated people for release if that person received a particularly excessive sentence, or has shown that they’ve rehabilitated themselves while in prison. Now, 50 people who are released under that law will be part of a test: What happens if they also get direct cash assistance—$2,750 spread out over three payments—in order to set them up for success as they re-enter society.

The cash payments are part of a pilot program from For The People—a nonprofit that works with prosecutors to resentence and release people under the state’s prosecutor-initiated resentencing law—and The Center for Employment Opportunities (CEO), a nonprofit that provides employment training and other services to those just coming home from prison.

The idea is that this kind of cash assistance can help make sure newly released people have money in their pockets for everyday needs, but it could also “build confidence among prosecutors and judiciary to say, ‘Yeah, we will release this person, now that we know they have services and money, we feel more comfortable making that release,’” says Center for Employment Opportunities CEO Sam Schaeffer. “That to us is a really exciting idea, how cash assistance could really help accelerate the depopulation of prisons and jails.”

When someone is released from prison, they may get assistance when it comes to finding housing or figuring out transportation, but all the other expenses that come with reentering society—a cell phone so they can be reached for job interviews, or nice clothes for those interviews—are left to them.  While there is already the concept of “gate money,” some cash for recently released people so they can get a bus pass or pay for a cab to work, that often totals just around $200—a number that Hillary Blout, founder and executive director of For The People, who also wrote that prosecutor-initiated resentencing law, says hasn’t been updated since the ’70s, and is often woefully inadequate. This pilot program gives people $2,750, an amount that Blout says has allowed one person to get a car (the program has already delivered cash to about five people), so he could get himself to job interviews.

If releasing people from prison is about allowing them a chance to be successful in society again, while also addressing public safety, Blout says, “then we need to be setting people up for success. And when you look at people that have not been successful, or you look at recidivism statistics, by and large, the reasons that people are reoffending are because they’re not being able to get their basic needs met—they weren’t able to get a job, they weren’t able to get transportation, they showed up to a job interview and they didn’t have anything professional to wear.”

This kind of direct assistance also provides a return on investment for the public: In California, it costs more than $100,000 to imprison one person for one year, Blout says, but just the $2,750 in direct cash assistance could keep someone from reentering prison.

The pilot program is an extension of another direct cash program CEO already has been running. In April 2020, the nonprofit launched its Returning Citizens Stimulus, which gave three payments of up to $2,750 to people being released from prison as a COVID-19 response. That program distributed $24 million to more than 10,000 people in all 31 cities in 11 states in which CEO currently operates. That was entirely funded from philanthropy, as is this current pilot.

The CEO and For The People cash assistance program will give direct cash to 50 people released under the prosecutor-initiated resentencing law—with no other requirements for how they spend the money. They also hope to expand it beyond the initial 50 participants. “We’re trying to turn this into something that is part and parcel of what happens for people that are coming out of prison,” Blout says. “We’ve acknowledged that we need to set people up with housing, we’ve acknowledged that transportation and job training are all important components of people’s reentry plans. . . .We really want to see this cash assistance go hand in hand with that.” 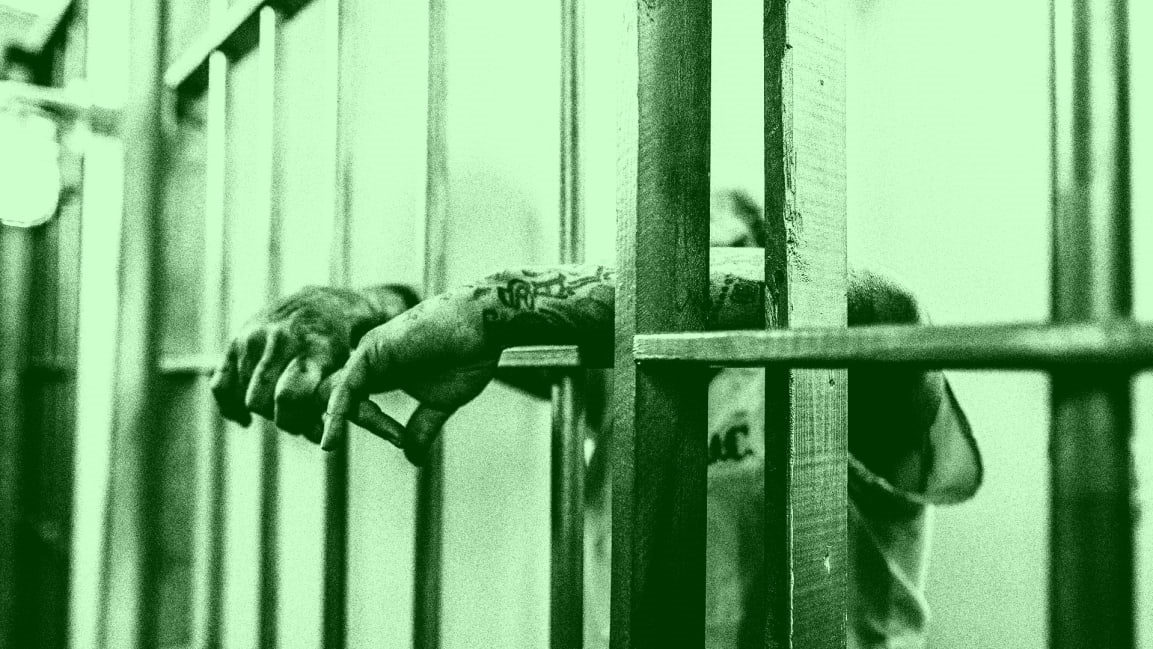