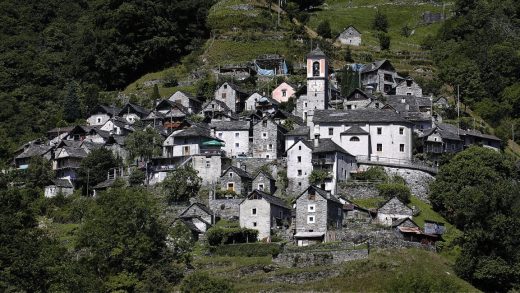 The slate-roofed cottages in the Swiss mountain village of Corippo look straight out of a Disney movie–a scene of warmth and whimsy that feels from another time. And of course, that’s because they are from another time. The town’s buildings are hundreds of years old, and with only 12 residents (the vast majority of whom are over 65) to keep them up, the former farming community is in danger of being abandoned.

But as CNN reports, Corippo is trying a different approach. A local foundation is trying to raise $6.5 million to convert 30 of the town’s 70 buildings into rentable rooms, turning the town into an albergo diffuso, or “scattered hotel.” The concept would be a first for Switzerland, but it’s a proven model for Italy where it’s been a fully regulated concept since 1998 (and Corippo is actually part of Switzerland’s Italian-speaking contingent, so this marriage makes some sense).

So far, the foundation has only raised about one-third of the required funds for updates slated for completion by 2020, but the project’s first two-bedroom cottage opened for rental last July. It’s adorable, and you can rent it for $130 a night.

Whether or not Corippo becomes a town-sized resort, it’s a fascinating model: Yes, the plan would turn a real town into a tourist attraction–a city that exists simply to be visited by people outside of it. At the same time, by leveraging tourism income, Corippo can also preserve history and architecture that would otherwise be lost. And let’s be real: $6.5 million might be a lot for a tiny town to raise, but it’s pocket change in the world of international hotel design. That’s like one Dubai bathtub.

Alps Hotel Into Itself This Tiny town Turning 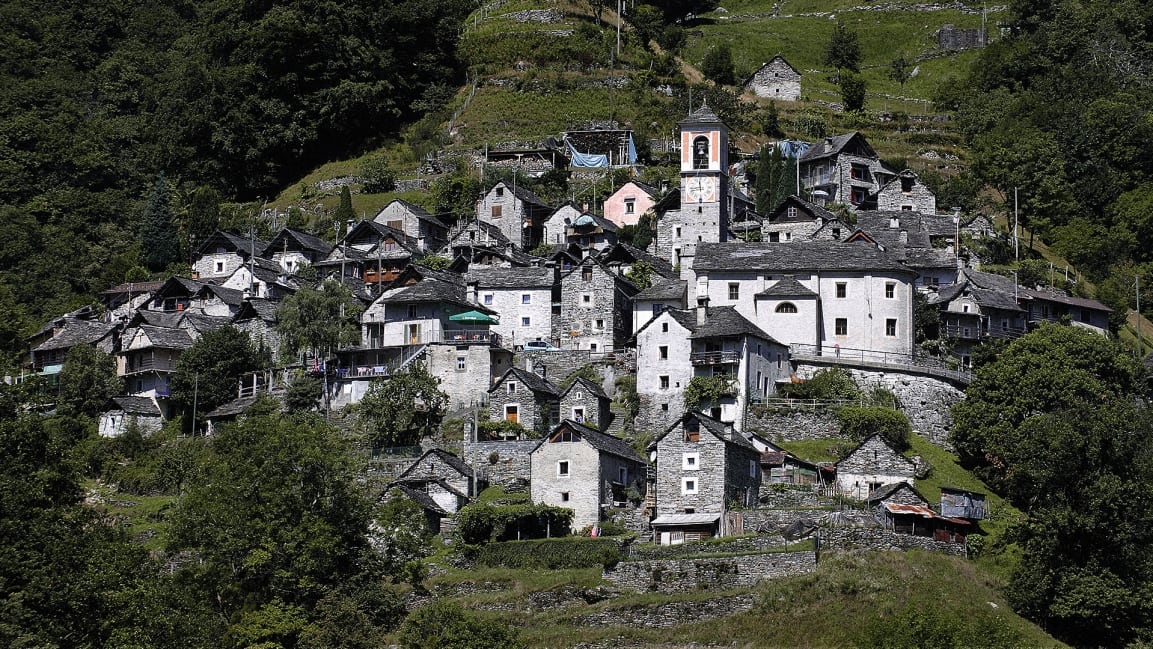