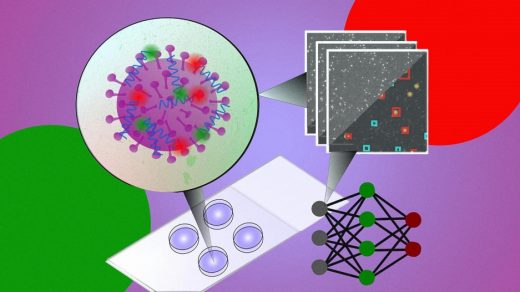 This ultra-fast, low-cost COVID test could give accurate results in fewer than five minutes

The results for some COVID-19 tests can take days or even weeks to get back to patients because of delays in the system, rendering the tests nearly useless: If someone doesn’t know they have the virus right away, they’re less likely to quarantine themselves and it becomes difficult or impossible for contact tracers to find other infected patients in time to stop the spread of the disease. Rapid tests exist, but aren’t always accurate, and still suffer from supply-chain issues for the materials used to make them. But a new low-cost test in development at Oxford University that can share results in minutes may have solved those problems.

“One of the biggest advantages of this is speed—we’re talking about a timeframe of one to five minutes to get a result,” says Nicolas Shiaelis, a PhD student in biophysics at Oxford University and one of the researchers working on the technology. Unlike PCR tests that detect genetic material and require extra steps to prepare a sample, the new test works directly on a throat swab, scanning the sample for particles of the virus and using machine learning to automatically identify it based on the chemistry, size, and shape. Depending on the viral load of the patient, the test can identify the virus in less than five minutes.

The researchers are building an autonomous device that can be used to process the tests outside labs, by anyone. “Essentially, the test candidate will do a cheek swab or provide saliva,” Shiaelis says. “And then imagine something like a vending machine. You just put [the sample] in, and then it takes care of it.”

The devices could be used at airports to test every passenger before they board a plane. While some airlines are beginning to encourage rapid COVID-19 testing in limited ways—at San Francisco International Airport, for example, passengers on some flights to Hawaii can pay extra for a test so they don’t have to quarantine on the other side—the tests are typically expensive and can’t easily scale up. (At SFO, one rapid test costs $250.) While Oxford’s test is still in development, Shiaelis says that it will be the fraction of the cost a PCR test, which runs around £100 in the U.K. The new test “doesn’t have dependencies on expensive reagents,” he says. “What you’re using is essentially, calcium chloride, which is so cheap. And we are working on a single molecule level, so you actually need really low concentration. The only things we’re using are DNA and some calcium, and that’s about it.” The low cost could also make it particularly useful in developing countries.

The testing platform can also be reused, unlike many tests that can only be used once. It’s something that could be used, he says, to give people a day pass to enter a particular location—a sports stadium, music venue, office, or a plane—and have the confidence that they should be safe from infection because everyone else has also been tested. Of course, this will depend on the accuracy of the final test. (Abbott’s rapid test may have failed at the White House because it has a fairly high rate of false negative results.) In a preprint study, not yet peer-reviewed, the researchers say that the new method is highly accurate, and it can also reliably distinguish between the novel coronavirus and other viruses, like the flu.

The researchers are now selecting partners to create a spinoff company to bring the product to market, with the aim to have an approved device by the middle of 2021. Though one or more vaccines are likely to be approved by that point, it will still be very useful. The World Health Organization’s chief scientist recently said that healthy young people may need to wait until 2022 before they can be vaccinated. 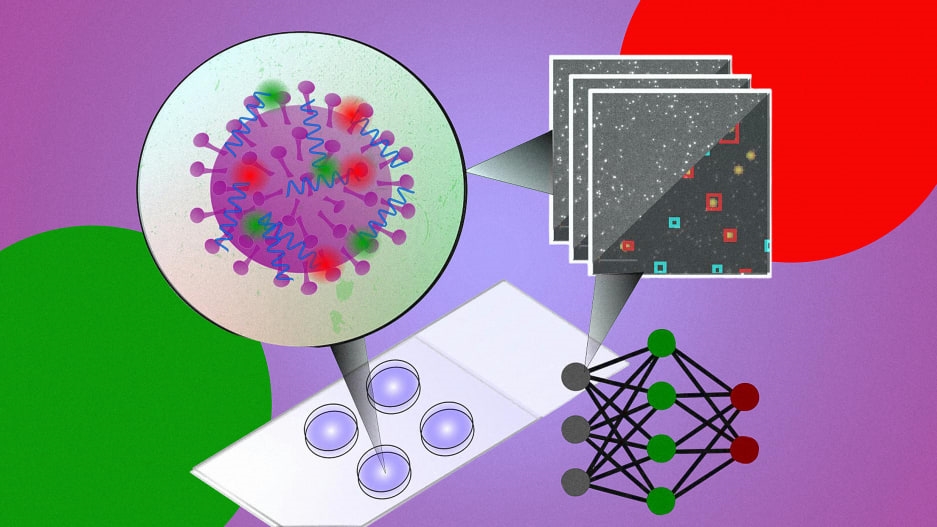