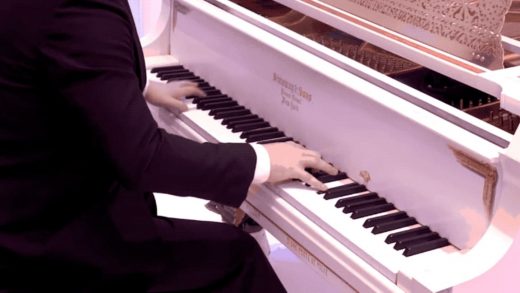 What: A new video exploring the sonic differences between differently priced pianos.

Who: The YouTube star and piano grand master Lord Vinheteiro.

Why we care: The mere existence of a piano worth $2.5M is proof positive that value is whatever we want it to be and that some people have more money than they’ll ever know what to do with. When settling in to watch a video of the audio equivalent of a Pepsi Challenge featuring a piano that’s worth half the budget of a Blumhouse movie, it’s a safe bet the verdict will be that this thing in no way sounds like it’s “worth every penny.” (Duh, it doesn’t. Nothing sounds like $2.5M except the sound of that amount of cash whooshing through a money-counting machine.) However, the road to this revelation is fascinating.

Previously, viral pianist Vinheteiro recorded a video comparing the sounds of a $600 piano to that of a $363k one. It started with saloon-quality sound and ended symphonically, with little variance in the middle. In his latest release, he expands the spectrum, starting with a humble $500 Baldwin and ending with literally the most expensive piano that has ever existed, Steinway & Sons’ Pictures at an Exhibition, which is kept behind a bank vault door. Amazingly, even with this incredible heightening, the outcome is roughly the same. The somewhat clanky sound of the $500 piano is immeasurably improved in the $2,500 model, the $50k model sounds marginally better than the previous one, and then the difference between the $112k, $250k, and even $2.5M models is negligible. Of course, there’s always a chance that $50k is the plateau in sound quality improvement by price point only to uncultured rubes like myself. Perhaps you’ll be better equipped to discern the nuances.

Have a look at the video below to hear for yourself. 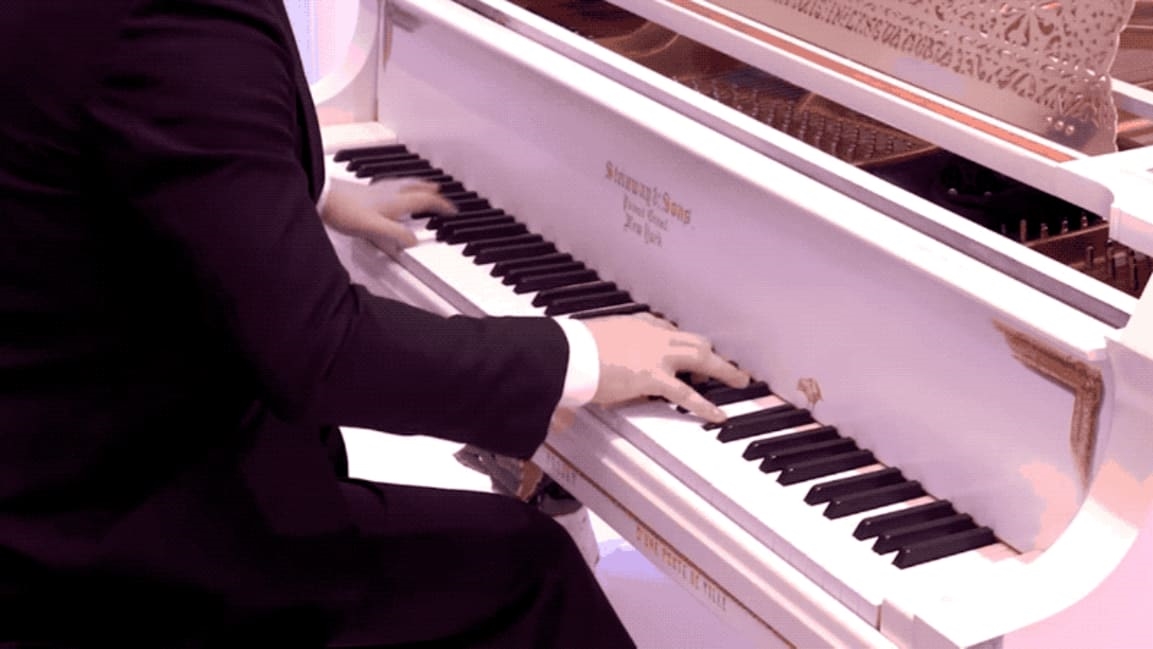