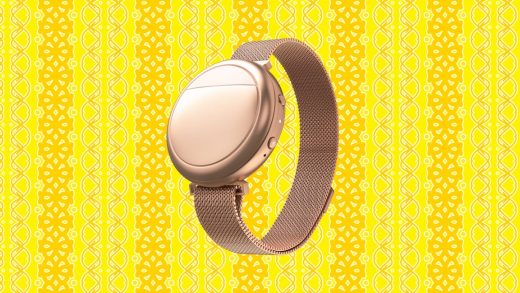 I moved houses recently—in sticky 90-degree weather. While the day of the move was exhausting, it was also those long weeks before and after, when I was surrounded by hundreds of boxes and questioning my life choices, that left me in a sweat. Strapping an A/C to my body never sounded more appealing, which is why I thought it was the perfect time to test the new Embr Wave 2, a personal cooling-and-warming wearable from Embr Labs.

Founded in 2013 by MIT materials science engineers, Embr Labs released its latest device, the  Embr Wave 2, in late April. The tech is an updated version of the company’s original design, which places thermal receptors atop the inside of your wrist to relay sensations of warmth and coolness to your body. These waves of hot and cold, delivered to your wrist, are supposed to trick your brain into experiencing a more comfortable-to-you temperature.

To be clear, your actual body temperature will not change. But, according to the company, you will feel like it has. Pamela Peeke, Embr’s Chief Medical Officer, calls it “an inside job.” She explains that the Wave works by emitting cold or hot bursts onto the most delicate part of your wrist. This stimulates the thermoregulation in your brain’s hypothalamus to generate a full-body effect in which you perceive your body temperature as up to 5 to 9 degrees higher or lower than what’s actually being experienced. Think: putting your wrist against a frosty cold glass or rubbing ice on your temples.

The Wave 2 is a sleeker, smaller design than its predecessor—it has a round face that won’t poke you during the night—and is now water-resistant, making it a safe companion for workouts and other equally sweaty events. The company also recommends Embr for hot flashes from menopause and prostate cancer treatment, and Peeke says they are studying the Wave’s usefulness on temperature regulation for long-haul COVID patients with Stanford University and Mount Sinai’s Center for Post-COVID Care. In addition, Embr is working with the U.S. Air Force to look at the Wave 2’s effectiveness on sleep quality, which is often linked to temperature regulation.

The Wave 2 is no larger than an Apple Watch or a Fitbit Versa 2. It attaches via a magnetic metal-mesh strap and fits snuggly against the inside of your wrist. Available in rose gold and black, it looks like any other wearable, completely unobtrusive and lightweight. The unit delivers bursts of hot or cold via a thermal ceramic plate, which, on max cold, feels like an ice cube pressed against your veins. A series of warm or cold bursts are delivered in 5-to 60-minute increments via the Embr app, designed to help you sleep or cool down.

While testing the device, I thought at first that I’d been conned: I felt little to no difference. But when I switched the Wave 2 to my nondominant wrist, I found that it worked better, providing a pleasant cooling sensation through stressful moving situations. I gave the device to my boyfriend who wore it for a few hours while packing. “I think it worked,” he said and shrugged, handing it back to me, noting he’d be eager to try it again after a long run or workout.

Here’s what I like about the Wave 2: I genuinely feel slightly cooler when wearing it. The app is intuitive and easy to use. And its battery is long-lasting.

The bad? I wish they offered a cover to protect the metal face, which gives a horrible scraping feeling against my metal laptop while typing. And the unit itself gets pretty hot when it runs for more than a cycle, which somewhat counteracts with the cooling sensation it’s supposed to deliver.

I’ve since moved into a place that has aggressive A/C. I’ve found the Wave 2’s warming function a welcome surprise. It would probably delight anyone heading back to a far-too-cold office or taking a long, overly air-conditioned flight. I am still on the fence about how useful the Wave 2 will be in the long run, but then again, I’m not sure I’m Embr’s optimal consumer. I expect users with more challenging thermoregulating needs could find it extremely handy. 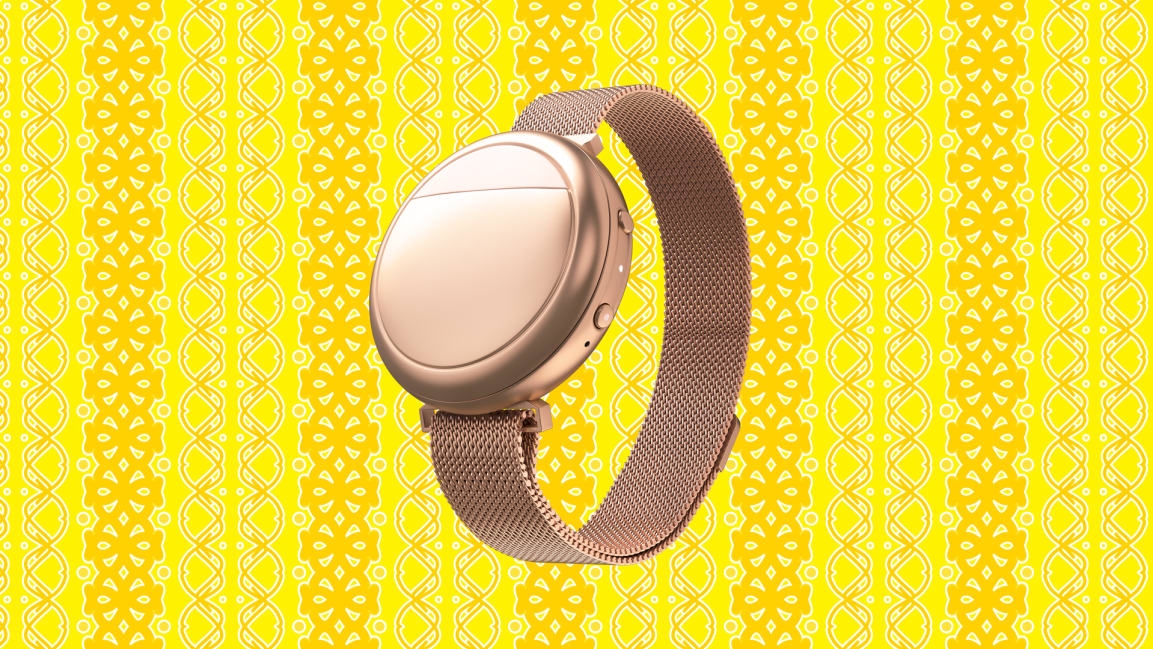