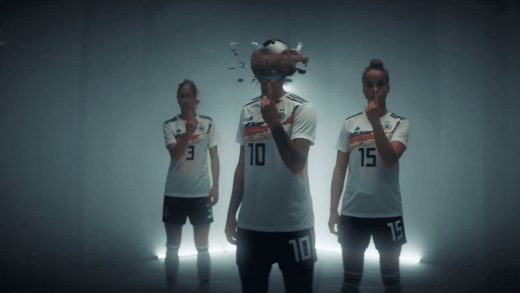 Ahead of this summer’s Women’s World Cup in France, Commerzbank and the German football association (DFB) teamed up to create an ad that not only promotes the German women’s national team but also acknowledges the football establishment’s own role in diminishing female football accomplishments.

It admits that it hasn’t invested enough in marketing the team by admitting the public doesn’t know who any of the players are. It openly mocks its own reward for the women’s first European championship: a tea set. It then brilliantly embraces these qualities to illustrate the grit and determination of its team, best summed up by the line, “We don’t have balls. But we know how to use them.”

“We don’t have balls.
But we know how to use them!”

The @DFB_Frauen with a ???? campaign ahead of this summer’s Women’s World Cup. #FIFAWWC pic.twitter.com/IC1b9b2VHU

We’ve already seen Nike and Fox roll out the first of the Women’s World Cup marketing onslaught, and it will no doubt continue, considering the skyrocketing TV ratings the last women’s tournament racked up. In the spirit of the Commerzbank-DFB tie up, more brands would be wise to get on board the equality bandwagon ahead of the tournament. Gender inequality is still a major issue, as evidenced by the U.S. team’s gender discrimination suit against U.S. Soccer, and just as brands like Visa, Luna Bar, and Adidas have, look for more smart brands to get on the right side of history in a meaningful way.

We play for a nation that doesn’t even know our names.

For our first title we were given a tea set.

Since we started out, we haven’t just fought against opponents.

“Women are just there to have babies.”

“They belong in the laundry room.”

But you know what…

We don’t have balls.

But we know how to use them.

We’re the ones with make-up on our faces.

We like to wear high heels and knee socks

We’re into people who know what they want.

When it comes to role models, we just have to look in the mirror.

Don’t worry, you don’t need to know who we are.

You just need to know what we want.

We want to play our own game to our own beat. 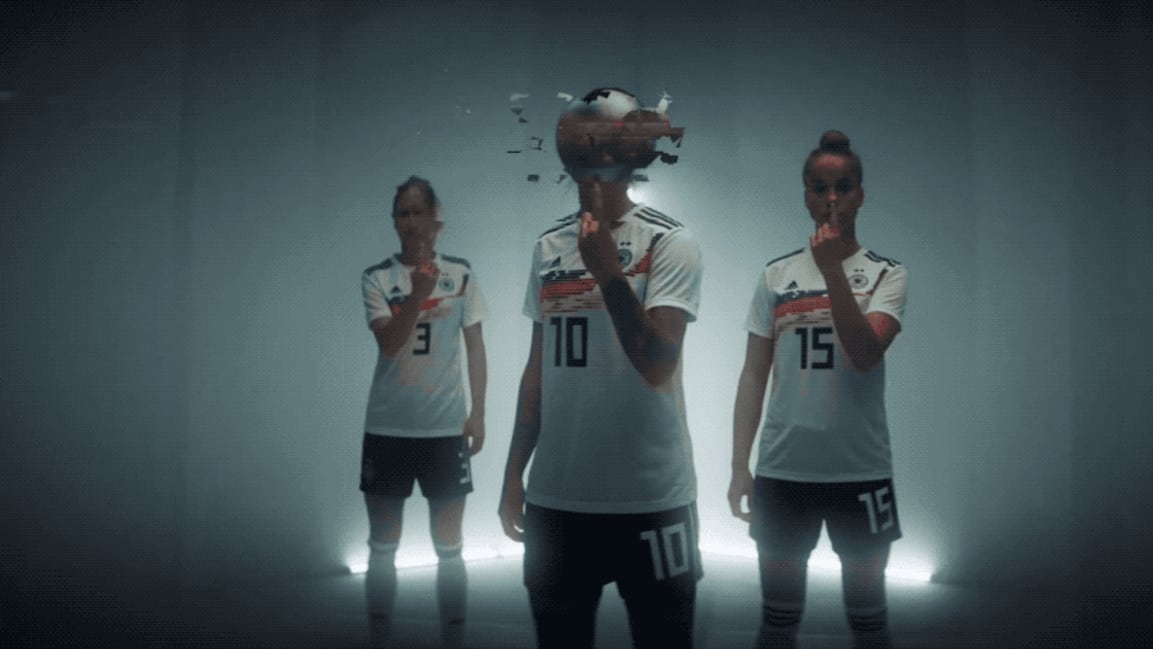