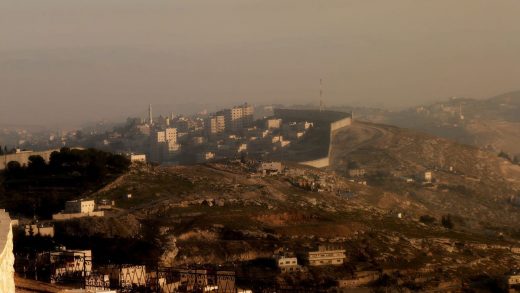 To help Palestinian protesters, this Facebook fundraiser raised over $1M in 3 days

In the wake of “wholly disproportionate” force used against Palestinian protestors, which left over 100 people dead, hospitals in Gaza have been overwhelmed by those injured. So the British charity Medical Aid for Palestinians, or MAP, did what many charities have done before—it launched a fundraising campaign on Facebook.

The aim was to raise money to help replenish supplies of medical items and medicine, and to restock trauma supplies, essential supplies for surgery, disposables for Gaza’s Central Blood Bank, limb reconstruction equipment, and more. The response to the charity’s Facebook campaign has been phenomenal—as of press time, it’s raised £851,634 GBP ($1,147,000) from 34,340 people in just three days. 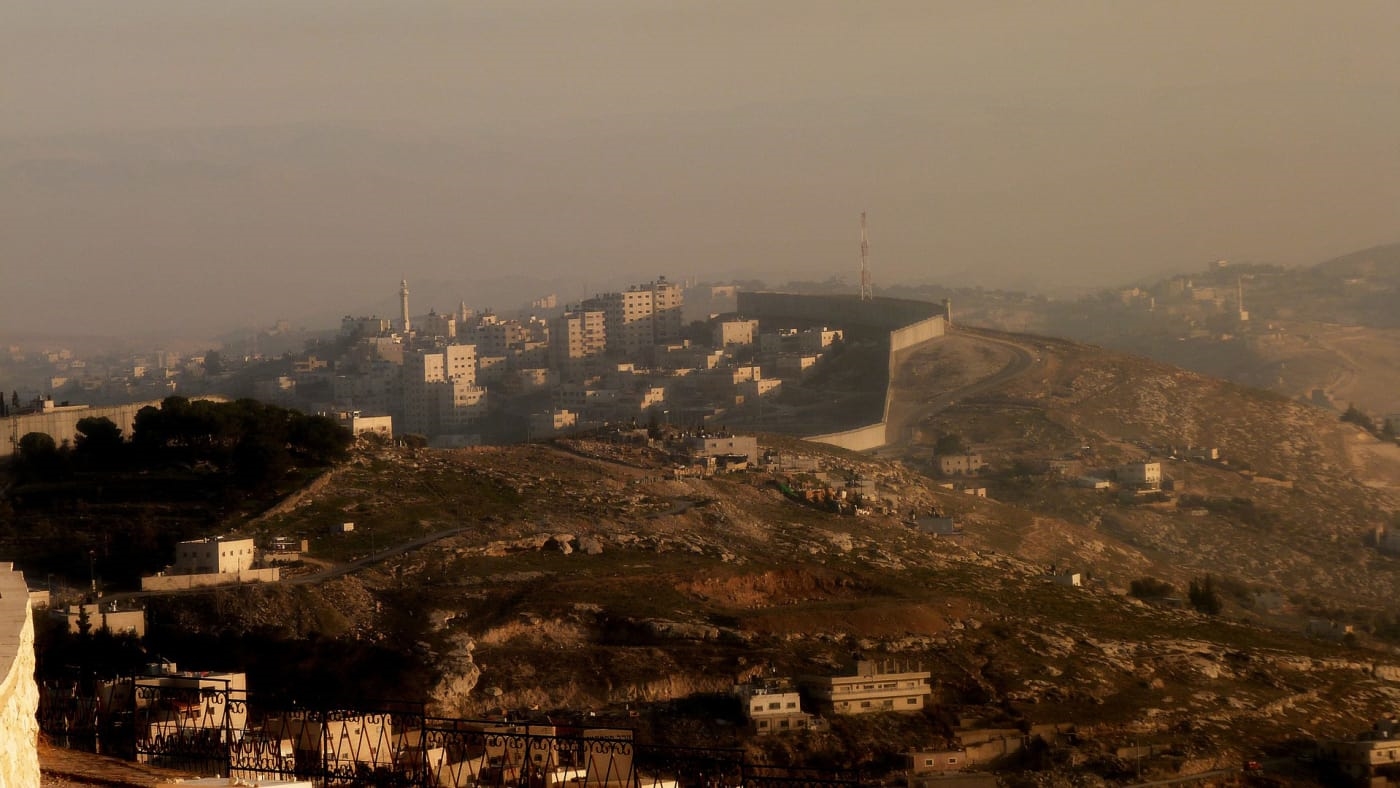