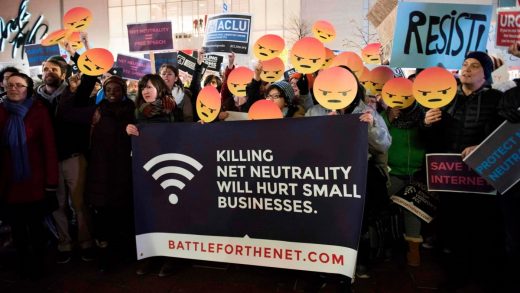 They did it. Senate Democrats, two independents, and three Republicans succeeded in passing a Congressional Review Act (CRA) resolution to overturn the 2017 FCC’s overturn of the 2015 FCC’s net neutrality regulations. If you think the preceding sentence sounds confusing, don’t blame yourself. Today’s 52–47 vote is a political victory–not a substantive one–for proponents of net neutrality regulations.

To stop the net neutrality repeal, which is set to take effect on June 11, proponents would also have to win a vote for the companion resolution in the anti-regulation Republican-dominated House of Representatives. Then the resolution needs the signature of the same president who pushed the net neutrality repeal, through his FCC chairman, Ajit Pai. In other words, today’s vote brings to mind the many times that congressional Republicans voted to overturn Obamacare when Obama was president.

The only practical outcome of today’s vote is that Democrats challenging incumbent Republicans in the midterm elections can use it as political ammunition. Most Americans, including Republicans, actually favor the 2015 regulations, per several national polls dating from December up to April. That could bode well for the three Senate Republicans who also voted for the measure: Susan Collins (R-ME), John Kennedy (R-LA), and Lisa Murkowski (R-AK). (Before the vote, only Collins was considered a sure bet.)

The true victory for net neutrality supporters could be to stop wasting energy on the CRA and redirect it to efforts that actually might succeed.

More promising efforts include several lawsuits against the FCC’s repeal order on the charge that the policymaking process was flawed (such as accepting millions of fraudulent comments in favor of repeal). A lawsuit by 22 states and the District of Columbia suffered a blow, however, when the coalition leader, New York State Attorney General Eric Schneiderman, stepped down due to accusations of physically abusing several women. (Acting New York Attorney General Barbara Underwood says that the lawsuit will continue.)

The best prospects for regulation are not in Washington, D.C., but in Washington State and nearly three dozen other states that have enacted or are working on pro-net neutrality laws or whose governors have signed executive orders. Washington and Oregon are the first states to successfully enact laws.

The biggest potential bill is working its way through the California legislature and would go even further than the FCC’s 2015 Open Internet Order. New York State is pursuing similar legislation. The FCC has asserted its right to override any state policies (known as preemption), but it has yet to take action. Continue watching this state-federal government divide to monitor the future of net neutrality in the United States. 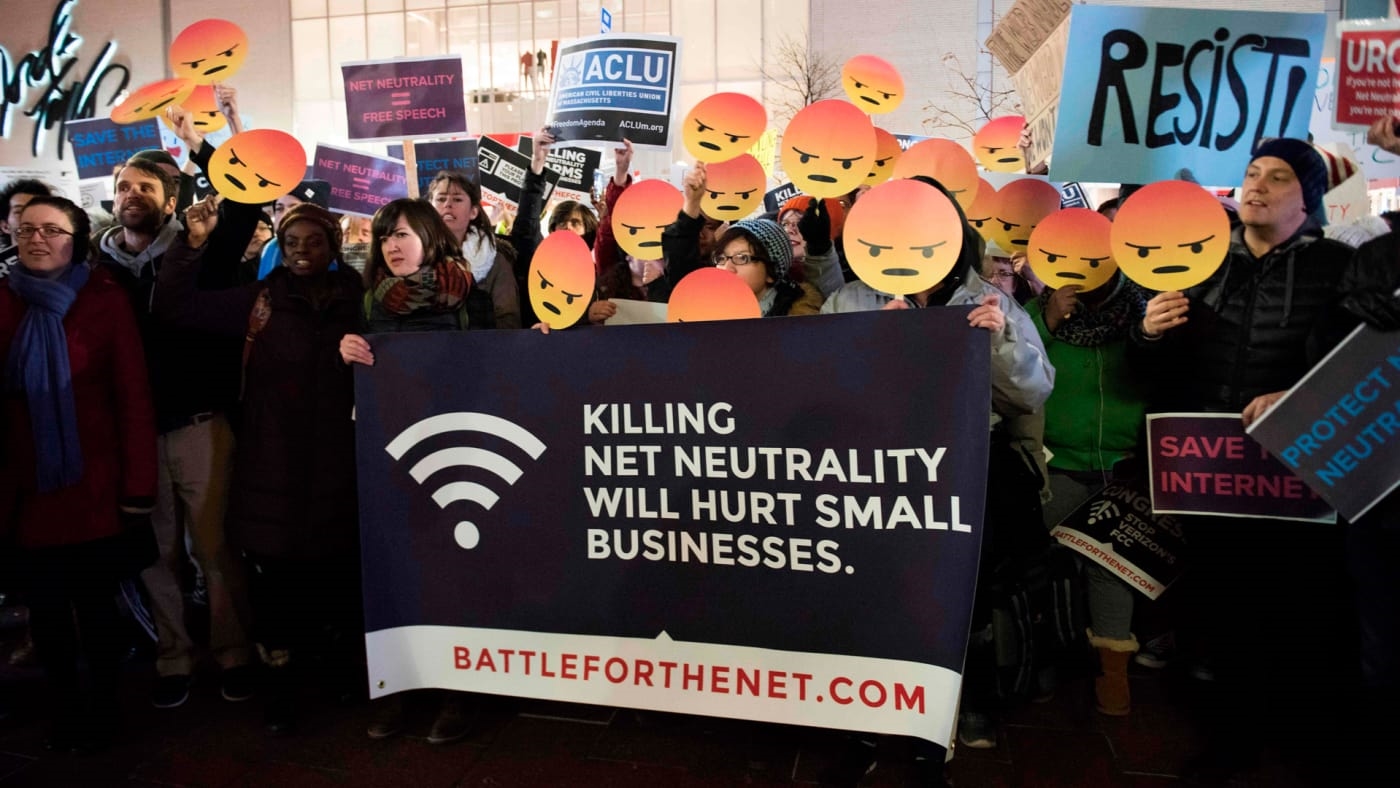