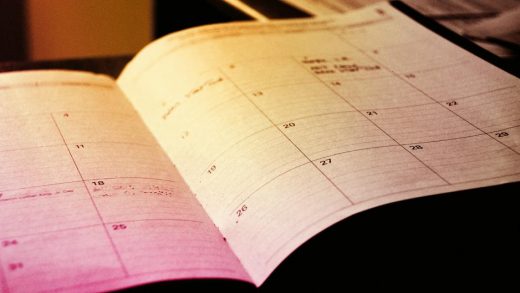 The task management app Todoist is turning to artificial intelligence to stop people from blowing their own deadlines.

Todoist’s new “Smart Schedule” feature automatically suggests due dates based on users’ habits, workloads, and the nature of the job. For instance, the scheduler might avoid adding more tasks to a day that’s already crammed with them, or stick to the user’s normal hours of activity when assigning deadline times. It can deduce urgency from the name of each task—for instance, giving priority to “fix bug” over “read book”—and decide whether a task is better-suited for weekdays or the weekend.

Smart Schedule works for both new tasks and overdue ones that users can reschedule in bulk. The hope is that users will set more manageable deadlines instead of just perpetually pushing things back.

“Currently, the software that we have is kind of dumb, and it requires you to do all the work yourself,” says Amir Salihefendic, founder and CEO of Doist, the company behind the Todoist app. “Adding smartness to our system . . . even if it’s not perfect, I think it’s a very important goal for us.”

Earlier this year, Doist looked at its users’ behavior and discovered that procrastination was a major problem. Roughly 70% of Todoist’s active users have at least one overdue task, and a subset of those users are “snowballers,” meaning they keep postponing tasks until the buildup gets out of control.

“If you go into the to-do list, and you have 30 tasks that are overdue, and everything’s a mess, that creates a lot of anxiety,” Salihefendic says. “For us, we hope that this can actually be a way for people to not get overwhelmed by the system.”

As for getting people to actually meet those deadlines, Doist already allows users to set their own daily and weekly goals for how many tasks they want to complete. The scheduler will assign deadlines accordingly, and users can then review how successful they’ve been at completing tasks.

“We can do very good predictions about how likely you are to complete a task on a given day,” Salihefendic says.

Still, Salihefendic cautions that the scheduler won’t be very powerful at first. Like any machine-learning application, Smart Schedule needs data to make accurate suggestions, and Doist doesn’t have much to work with since the feature has only been tested in a limited beta. But ultimately, Salihefendic is hoping users will rely on the app’s suggestions at least 80% of the time.

“This is only a start, because with neural networks, with AI, the more data we have, the better we can actually do this,” he says.

A New Twist On Communications

Doist’s newfound interest in AI could also have broader uses beyond to-do lists. During an interview, Salihefendic showed me a team communication tool called Twist that Doist has been developing since last year. It’s sort of a cross between Gmail and Slack, with threaded conversations instead of one lengthy chat log, and Salihefendic imagines that AI could help prioritize those threads. (He expects the app to launch in the first quarter of next year.)

“If you look at Slack, for instance, you need to read everything. There’s no filter, and it can be very overwhelming,” he says. “In a product like that, AI augmentation, really making things smarter, could be a good thing.”

The company has also started research on a smart scheduler for meetings, in the same vein as X.ai and Julie Desk. But instead of just looking at what’s on the calendar, the scheduler might also look at users’ to-do lists to decide whether they’re too busy for an appointment.

In other words, Doist is using AI to get a sense of peoples’ workflows in hopes of helping them work more efficiently.

“I’m pretty sure this will be the new wave of software,” Salihefendic says. 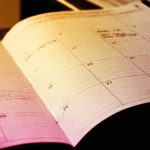 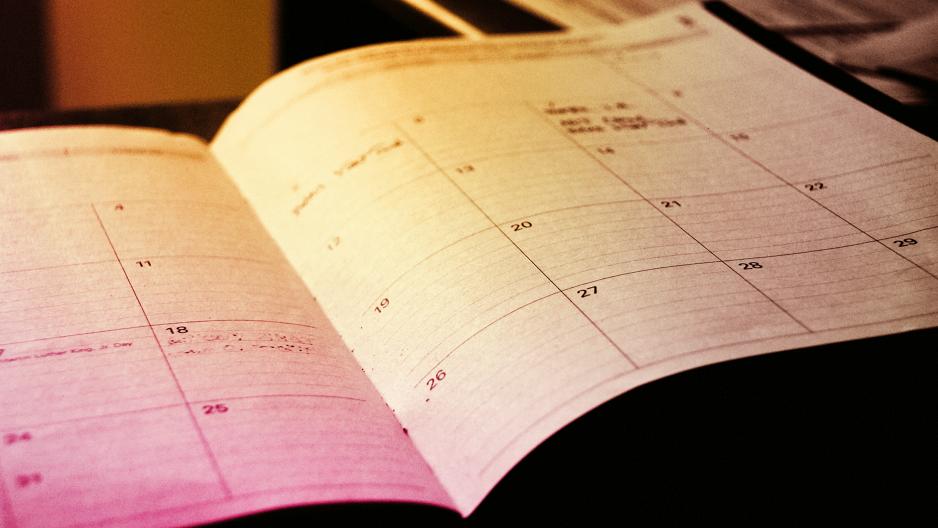