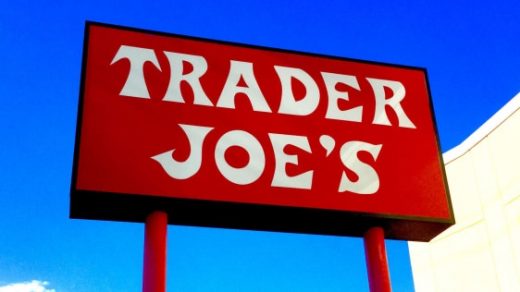 Trader Joe’s is making its paper receipts healthier, but don’t eat them

Trader Joe’s is working to make its paper receipts less harmful to customers, although there’s no guarantee that the prices on those receipts won’t still give you a heart attack.

The company announced on its website that it is getting rid of receipt paper that contains bisphenol S (BPS) and bisphenol A, or BPA, an estrogen-mimicking industrial chemical. The U.S. government already banned BPA in sippy cups, baby bottles, and formula packaging back in 2012, but it’s still allowed in products like receipts, plastics, and the lining of cans of food. In 2010, the FDA said that it had “some concern about the potential effects of BPA on the brain, behavior and prostate gland of fetuses, infants, and children.” Some studies have linked the substances to hormone disruptions and increases in diabetes and obesity, but the U.S. has yet to ban the substance outside of the babyverse.

Trader Joe’s is also working on replacing the BPA lining in its products, where possible, and clarifying for customers which product packages still make use of BPA. The move could help Trader Joe’s move up in Safer Chemicals, Healthy Families ranking of retailers, which ranked Trader Joe’s 25 out of 30, making it one of nine retailers that earned a failing grade. 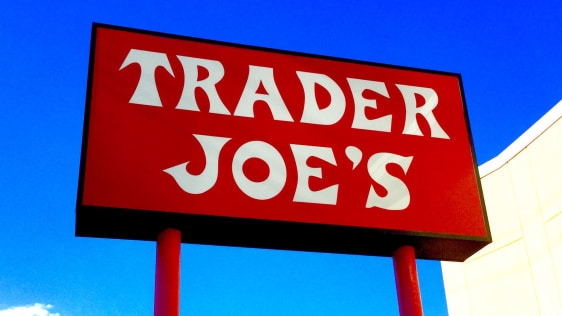