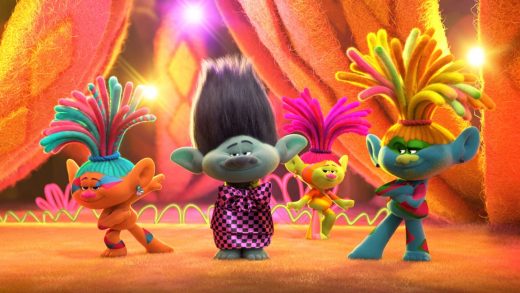 One of the myriad industries the COVID-19 pandemic has upended has been the film industry. Ever since lockdowns have been imposed and theaters shut, Hollywood has been scrambling to work out what to do with films that were slated to hit theaters in the next few months.

Some studios have opted to simply push back the release days, as MGM has done with No Time to Die, the 25th James Bond film. Other studios have decided to send some films right to streaming in hopes of boosting subscriber numbers, as Disney is doing with Artemis Fowl, which will debut on its Disney Plus streaming service in May. Yet there is a third option: release a film once bound for cinemas solely through video-on-demand rentals. And that’s exactly what Universal did this past weekend with Trolls World Tour – and it paid off big time.

And Trolls World Tour did this despite the film never having been released in theaters before. As of the time of this writing, Trolls World Tour is currently the No. 1 film on multiple video rental charts including iTunes and Google Play, where the film rents for $19.99.

The success of Trolls World Tour’s VOD-first release proves something that movie studios have been apprehensive to try in the past: that straight-to-home digital-only releases can still bring in the big bucks. Trolls‘ success proves a theater-first release isn’t always necessary. Of course, Trolls‘ success could in part be due to the fact that people under lockdown are desperate for new content—or something new to keep the kids occupied for a few hours. Regardless, you can bet that its success has all of Hollywood paying attention, and it could portend a radical change to film distribution in the future, especially for flicks that are expected to have only modest financial success in their theatrical releases. 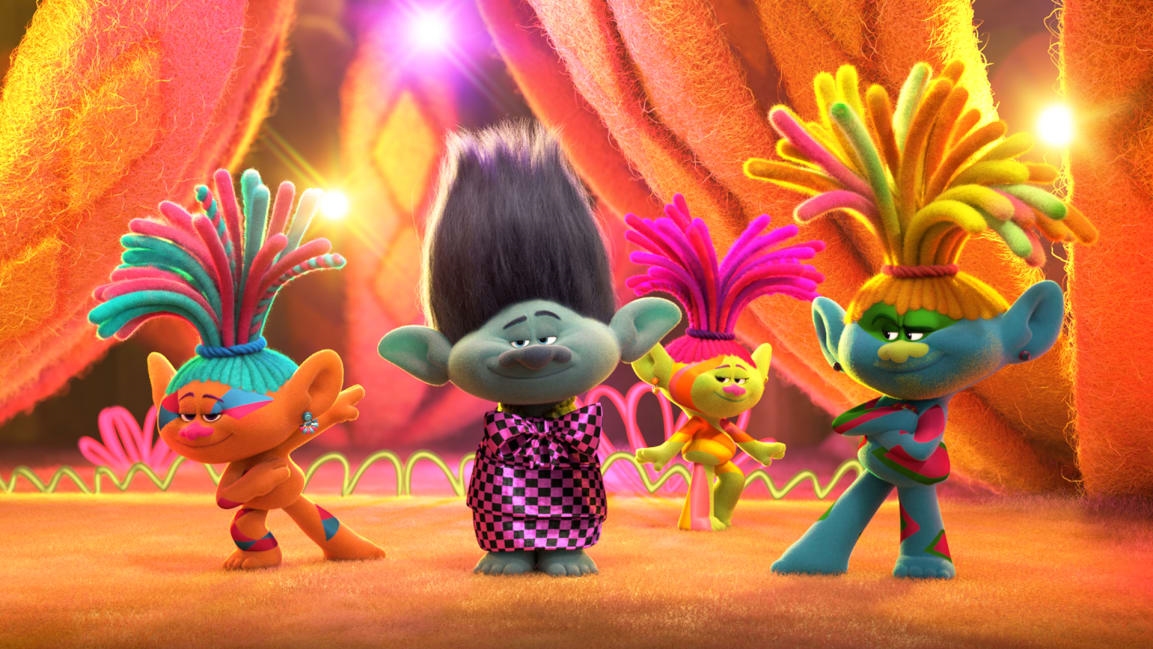