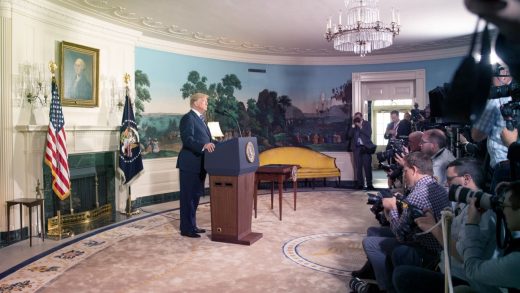 Within minutes of a report detailing allegations that New York attorney general Eric Schneiderman had physically abused several women, Twitter was ablaze with an old tweet from President Trump that seemed to indicate he knew years ago about the misconduct. In the Sept. 11, 2013 tweet, Trump suggested that Schneiderman, a longtime adversary with a history of suing Trump, was “worse than Spitzer or Weiner,” referring to former Gov. Eliot Spitzer and Rep. Anthony Weiner, two prominent New York politicians forced to resign over sexual misconduct.

Weiner is gone, Spitzer is gone – next will be lightweight A.G. Eric Schneiderman. Is he a crook? Wait and see, worse than Spitzer or Weiner

Now it turns out that Trump did know about allegations of sexual misconduct involving Schneiderman—but it’s not clear if he ever alerted the authorities or what he did with the information. In a court filing today in the Michael Cohen case, lawyer Peter Gleason wrote to the federal judge to inform him that two women had told him that they had been “sexually victimized” by Schneiderman. Gleason, who is not a party in the case of Cohen, Trump’s personal attorney, then told former New York Post columnist Stephen Dunleavy, who “offered to discuss the matter” with Trump, according to the filing. “Mr. Dunleavy did indeed discuss this very matter with Mr. Trump, as evidenced by a phone call I received from attorney Michael Cohen,” Gleason added. Then, Gleason described certain details of Schneiderman’s “vile attacks on these two women” to Cohen.

An attorney for Trump, Jay Sekulow, told USA Today that he didn’t know about Gleason’s claims. Schneiderman resigned earlier this week, just hours after the expose. 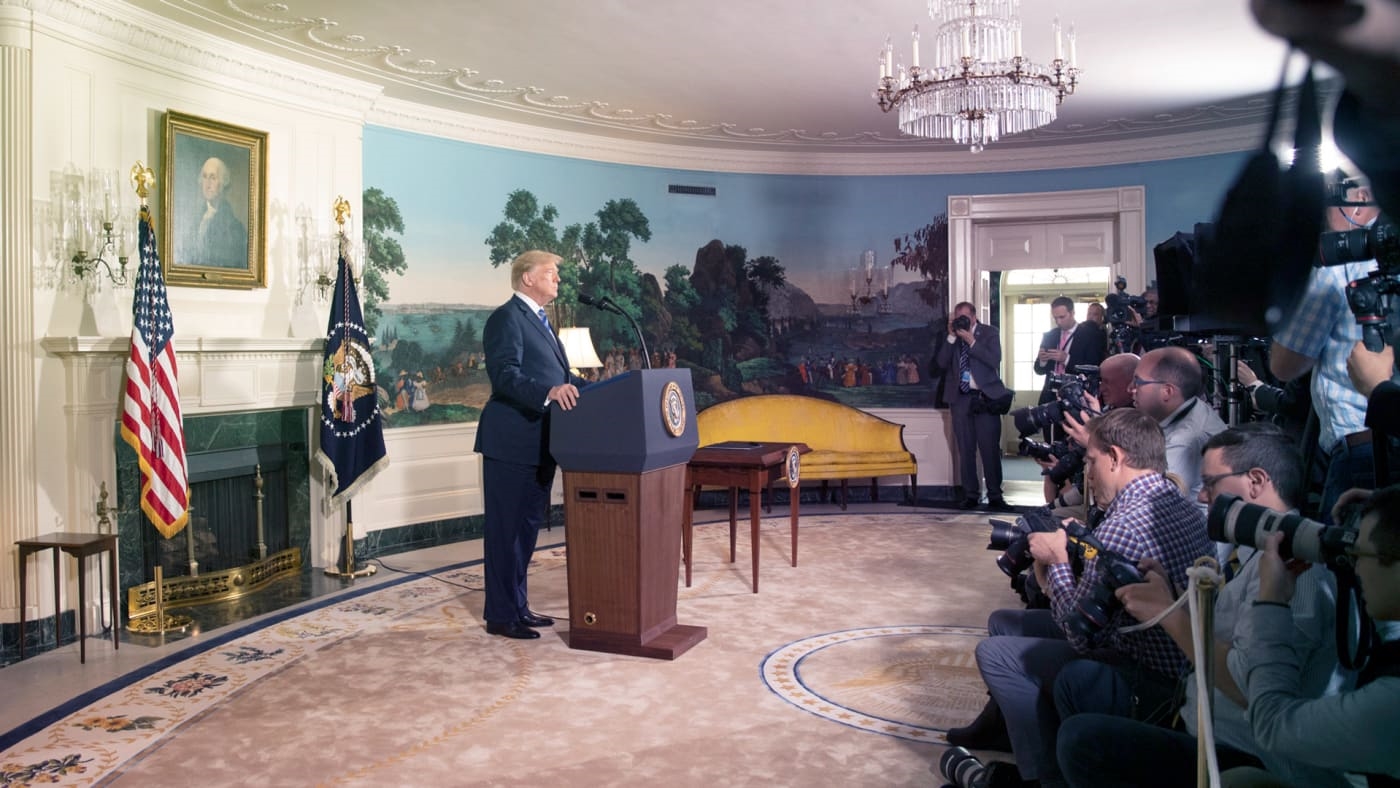