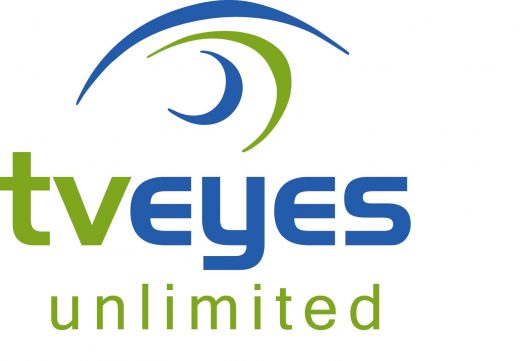 “Televised news media — and Fox in particular — have outsized importance in today’s media landscape,” TVEyes writes in a petition filed this week with the Supreme Court. “Unlike print publications or written content on the internet, television broadcasts are, by their very nature, ephemeral. The harnessing of technological advances to allow analysts and critics to quickly locate and research televised information is crucial to the public good and consistent with longstanding First Amendment principles.” 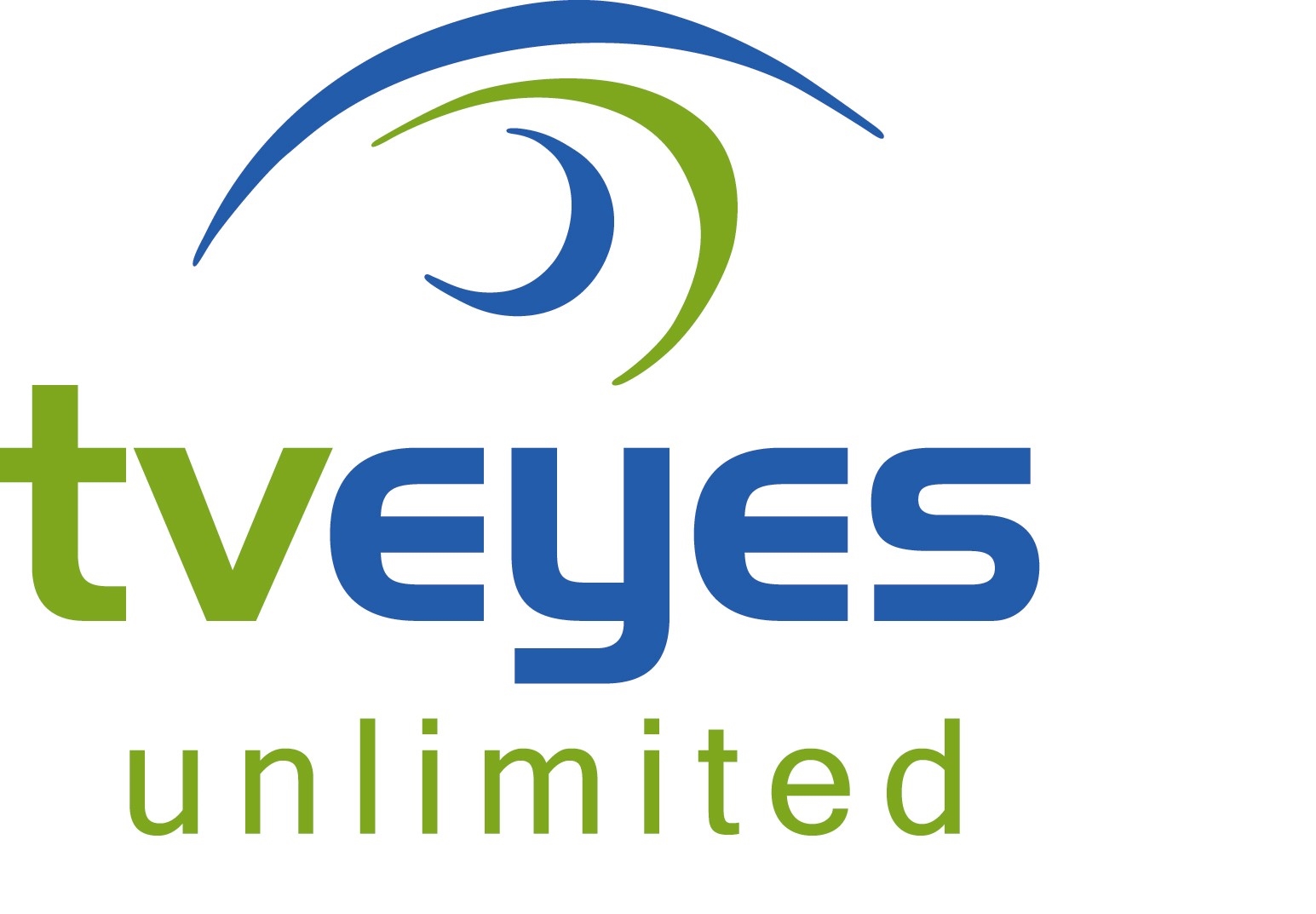 TVEyes’ new papers come in a legal battle dating to 2013, when Fox News alleged that TVEyes infringed copyright with its $500-a-month video-monitoring service — which is used by journalists, the White House, politicians and the U.S. military, among others. TVEyes records and indexes news programs from 1,400 stations, and allows subscribers to search for news clips by keywords and access portions of the shows.

U.S. District Court Judge Alvin Hellerstein in Manhattan issued a mixed ruling in the case. In 2014, he ruled that TVEyes makes fair use of Fox’s material by indexing its news clips and providing snippets of them to subscribers. But the following year, he ruled that other components of TVEyes’ service infringed copyright.

Both companies then appealed to the 2nd Circuit. Fox News argued at a hearing last year that its ability to market its clips, or to create a market for clips in the future, was being thwarted by TVEyes.

TVEyes countered that its service was protected by fair use principles because it’s “transformative” — offering not simply access to news and entertainment but also the ability to analyze companies’ approach to the news.

A three-judge appellate panel ruled against TVEyes earlier this year. Two of the judges said TVEyes’ service was transformative, but nonetheless not protected by fair use principles because it harms Fox’s ability to monetize its content. The judges added that TVEyes’ success demonstrates the service “displaces potential Fox revenues.”

TVEyes is now asking the Supreme Court to take up the case. Among other arguments, the company challenges the idea that its service causes any market harm to Fox.

“It cannot be likely that Fox would ever create a comprehensive research service that would allow subscribers to search its content (much less all networks’ content, as TVEyes enables) and compare, analyze, and critique coverage of topics by keyword,” TVEyes writes. “To the contrary, Fox’s licensing model expressly prohibits use of Fox clips to criticize Fox, and severely restricts the use of Fox’s website or licenses for research and analysis concerning its broadcast content.”

TVEyes also argues that the 2nd Circuit’s ruling allows Fox News to “unilaterally remove its broadcasts from the available universe of content for research and analysis.”

“If a media company could remove itself from being part of such a transformative research database, then the very benefit of such a critical service would be lost,” TVEyes argues.

The company adds that Fox News isn’t merely a broadcaster, but is itself a participant in the news cycle. “Fox is a player of outsized relevance to national political debate. If the President tweets about an issue that aired on Fox, then Fox itself has become the news and an important subject for research, analysis and criticism that is enabled by TVEyes’s comprehensive database,” TVEyes writes.