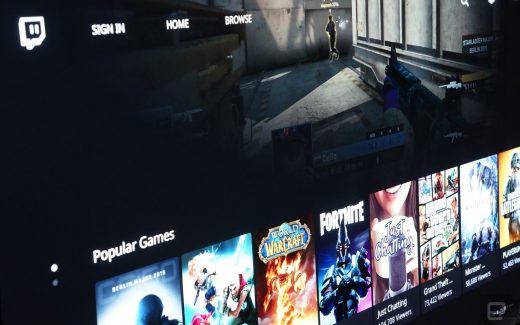 Twitch is officially available on the Apple TV 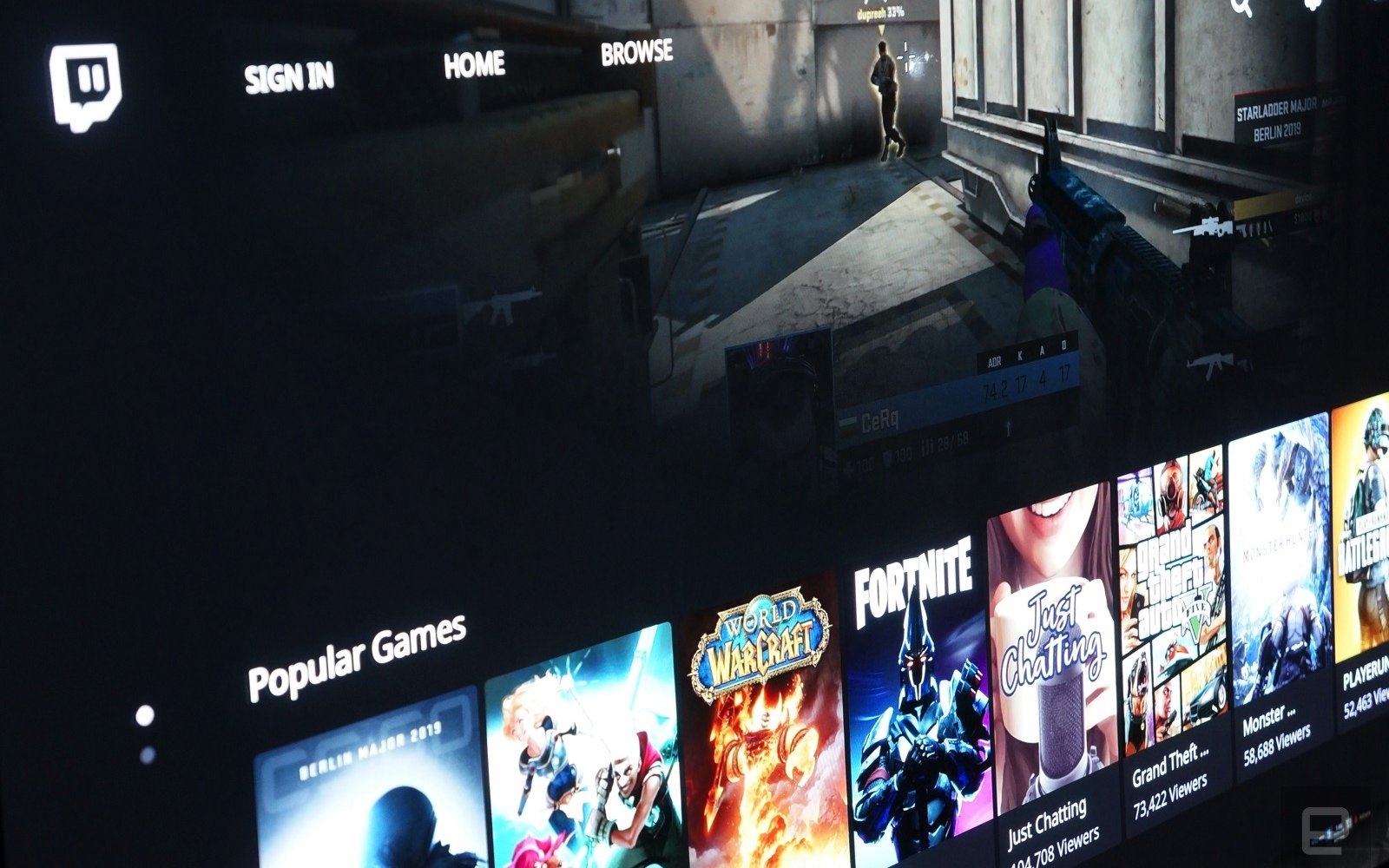 As of today, the official Twitch app is finally available on Apple TV. The app has been available for consoles, mobile devices and Android TV boxes for years, but Apple TV owners were forced to use third-party apps. Last month, Twitch released a public beta of its Apple TV app, and today, the final product is ready.

Users will be able to live-stream games, view clips on demand and join on-screen chats. As we saw with the beta, the screen layout is similar to Twitch’s other recent apps, and as MacRumors points out, the app isn’t just for gamers. In addition to gaming, Twitch hosts other broadcasts, like Thursday Night NFL Games.