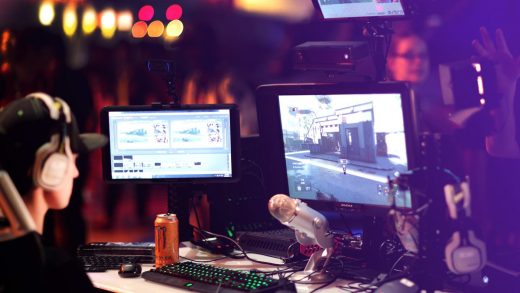 Watching people play Fortnite on Twitch will soon involve exposure to advertising even if you’re an Amazon Prime subscriber. Amazon is removing universal ad-free viewing as a Prime perk, a change which will take effect on September 14 for new subscribers, on October 14 for existing monthly subscribers, and after the next billing cycle for annual subscribers. Subscribers to Twitch Prime (as Twitch brands its Amazon Prime benefits) can still choose a single creator’s channel for ad-free viewing, but removing the ads across all channels will require a separate $9-per-month Twitch Turbo subscription.

In a blog post, Twitch said it’s ditching ad-free streams to “strengthen and expand [the] advertising opportunity for creators so they can get more support from their viewers for doing what they love.”

In March, Twitch said it was pursuing an “aggressive growth strategy for 2018,” and Bloomberg reported last week that Amazon is using exclusive live-streaming deals to reel in more YouTube creators outside the realm of gaming. That same Bloomberg report also said that Twitch chief executive officer Emmett Shear is targeting ad sales of $1 billion, more than double the site’s current numbers. The Fortnite craze, an influx of new creators from YouTube, and mandatory ads for Prime subscribers could all help Twitch reach that goal. 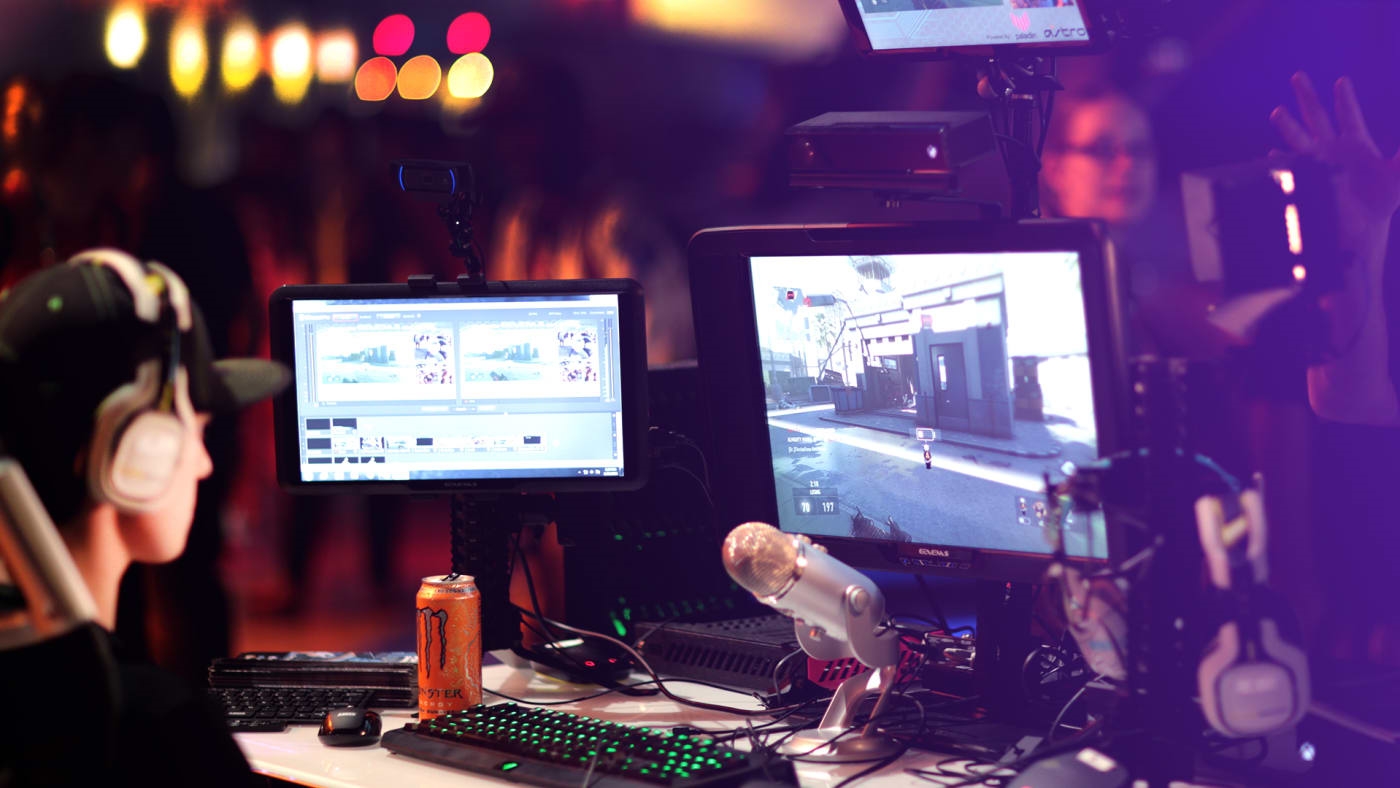