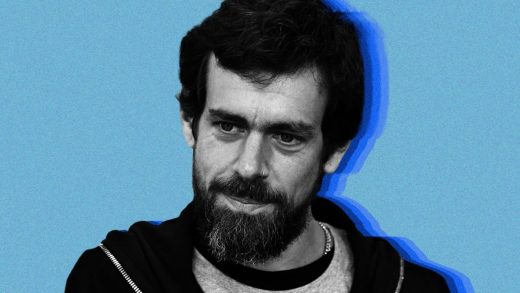 Twitter users are calling out CEO Jack Dorsey after the company refused to take down tweets by President Trump, who insinuated without evidence that MSNBC host Joe Scarborough was somehow involved in a 2001 death.

Trump has tweeted repeatedly calling for a reopening of the investigation into the death of Lori Klausutis, who was an intern for Scarborough when he was in Congress. Klausutis was found to have died after a heart condition caused her to fall and hit her head while at work.

Timothy Klausutis, her husband, wrote to Dorsey urging him to delete the tweets, in a letter that was published in the New York Times by opinion writer Kara Swisher, arguing that Trump “has taken something that does not belong to him — the memory of my dead wife — and perverted it for perceived political gain.”

The letter also cited an apparent double standard that allows Trump to publish what other users could not. (Twitter’s official policies say that they will sometimes leave up tweets by public officials that would otherwise be taken down.)

“An ordinary user like me would be banished from the platform for such a tweet but I am only asking that these tweets be removed,” Timothy Klausutis wrote.

Other ordinary users quickly took to the platform to express their own displeasure at the tweets remaining up, even as Trump returned to the platform Tuesday to once again urge “the opening of a cold case” against Scarborough.

This is RICH in light of @jack‘s decision to let those horrific tweets about #LoriKlausutis stand. Whose pain matters, Mr. Dorsey? https://t.co/azE4fN5YBE

As of early Tuesday afternoon, Dorsey’s name was trending on his own website.

It’s not the first time Dorsey—often seen as slow to react to issues of harassment, defamation, and bigotry on the platform—has been tagged by users fed up with what they see as slow progress, or by others, often on the right, who think the site already veers to far into censorship.

A company spokesperson expressed regret about the situation, but gave no indication that the tweets would be taken down.

“We are deeply sorry about the pain these statements, and the attention they are drawing, are causing the family,” the spokesperson said in a statement shared with Fast Company. “We’ve been working to expand existing product features and policies so we can more effectively address things like this going forward, and we hope to have those changes in place shortly.” 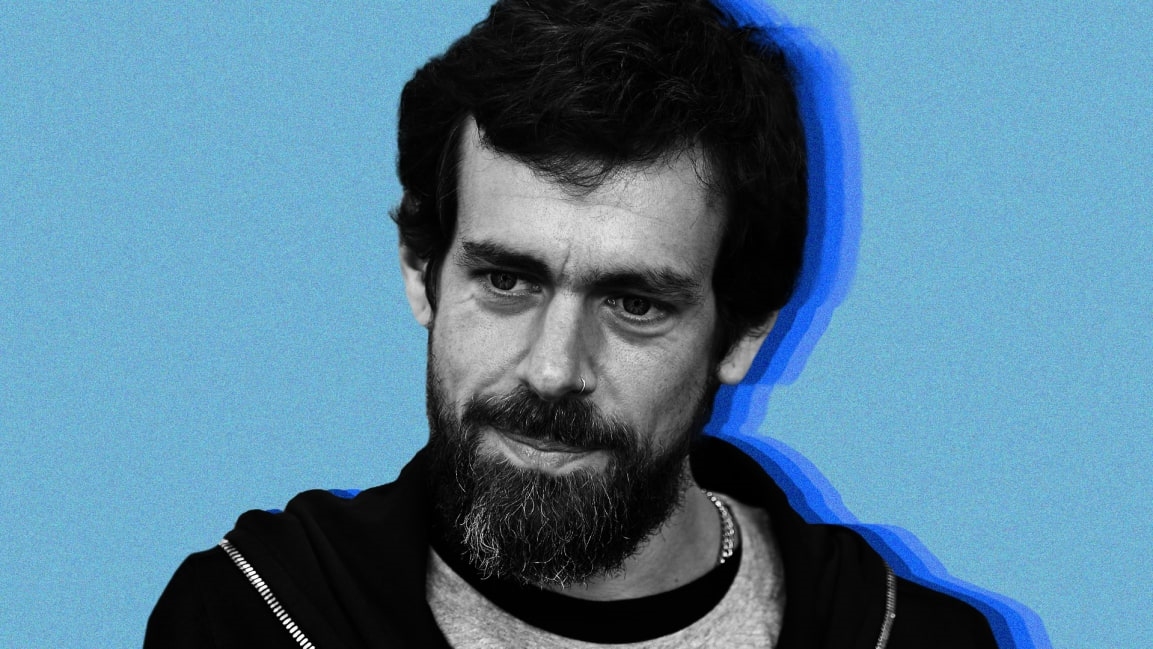