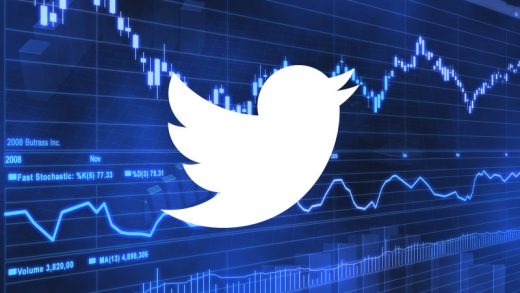 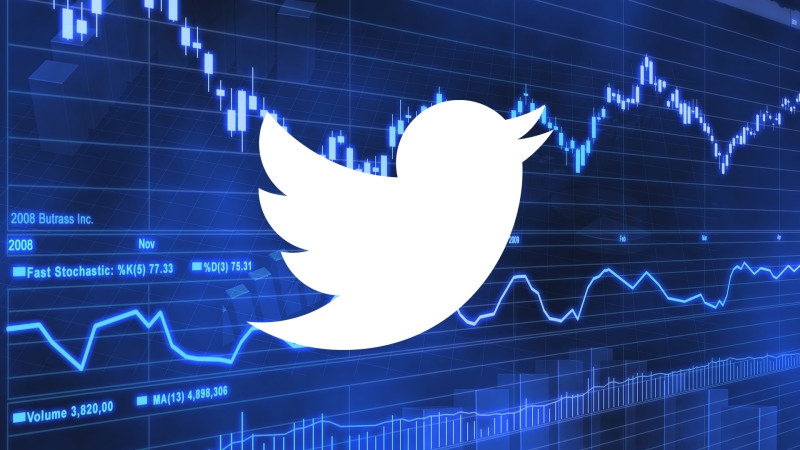 Twitter posted significant increases in earnings Thursday, reporting net income of $789 million for the third quarter, beating expectations and marking a record four quarters of increasing profits. The company’s total Q3 revenue hit $758 million, an increase of 29 percent over the same period last year and a great deal more than the $702.6 projected by analysts.

What happened. Twitter, like Facebook and Google, has spent much of the past few years coping with a myriad of issues such as new data privacy laws like the General Data Protection Regulation (GDPR), bugs, brand trust and fake or malicious accounts, all of which concern users and advertisers alike. To contend with those problems, the company has taken down accounts and implemented other measures.

The company attributed the drop in monthly user numbers to “a number of factors including: GDPR, decisions we have made to prioritize the health of the platform and not move to paid SMS carrier relationships in certain markets, as well as a product change that reduced automated usage and a technical issue that temporarily reduced the number of notifications sent.”

Why it matters. Advertising revenue drove much of Twitter’s growth, kicking in $650 million. And with total ad engagements up 50 percent and cost per engagement (CPE) down to 14 percent, the platform continues to be attractive to advertisers. The company also reported a stock bump of 21 cents a share versus a projected 14 cents a share.

Twitter’s CFO Ned Segal said, “Our third quarter results reflect our success with advertisers, delivering revenue growth of 29 percent and better than expected growth across most products and geographies.”

“We are demonstrating Twitter’s unique value proposition for advertisers through innovative ad formats, better relevance and continued improvement in ROI. Advertisers are choosing Twitter to reach the most valuable audience when they are most receptive,” Segal said.

Looking ahead. Twitter has forecasted earnings before interest, taxes, depreciation and amortization (EBITDA) for the fourth quarter to be between $320 million and $340 million.

“We’re doing a better job detecting and removing spammy and suspicious accounts at sign-up. We’re also continuing to introduce improvements that make it easier for people to follow events, topics and interests on Twitter, like adding support for U.S. TV shows in our new event infrastructure. This quarter’s strong results prove we can prioritize the long-term health of Twitter while growing the number of people who participate in public conversation,” he said.